Elon Musk has sold 7.92 million shares of Tesla, just months after declaring that he would not sell any more stock of the company. 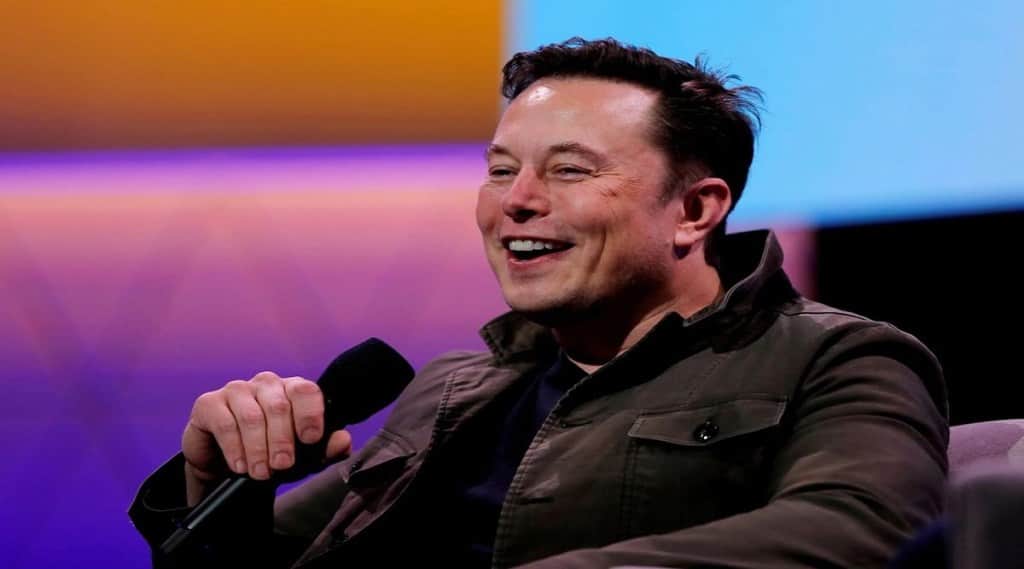 Elon Musk has been engaged in a legal battle in recent months with Twitter after he walked away from a $44 billion deal for the company. (Image: REUTERS)

Elon Musk has sold 7.92 million shares of Tesla, just months after declaring that he would not sell any more stock of the company. A series of regulatory filings by the electric car manufacturing giant showed that Elon Musk has sold a large number of shares that would be worth $6.73 billion at Tuesday’s closing price. Tesla’s share price has tanked close to 30% so far this year to now trade at $850 per share. Shares of the electric car maker have suffered this year, primarily after Elon Musk announced that he would buy Twitter for around $44 billion — a deal he has since walked away from.

SEC filings by Tesla showed that Elon Musk sold shares of the company in August, and reports suggest the sale came between August 5 and August 9. Interestingly, Tesla’s annual shareholder meeting was held on August 4. The sale of Tesla shares came after Elon Musk had announced he has no plans of selling any more Tesla stock. “No further TSLA sales planned after today,” Elon Musk had said on April 29, in a reply to a Twitter user.

The richest person in the world, Elon Musk has sold Tesla shares worth around $32 billion since November last year  according to Bloomberg. The sale started after Musk took to Twitter to ask his followers, via a poll, if he should sell shares of his company.

Last Friday, Tesla’s board of directors in Austin, Texas, approved and declared a 3-for-1 split of Tesla’s common stock. The company plans to make the stock more accessible for employees and investors through the split. With the record date set at August 17, Each shareholder on the company will get 2 additional shares of common stock for every one share held. The additional shares will be credited to the account of shareholders after the close of trading on August 24.

Elon Musk has been engaged in a legal battle in recent months with Twitter after he walked away from a $44 billion deal for the company. Musk called off the deal claiming that Twitter had failed to provide him with data on the number of fake accounts. Now, a court battle has been set for October between the two parties.

Earlier this week, Elon Musk also targeted the US Securities and Exchange Commission for not investigating Twitter over its account data, and on the other hand, challenged Twitter CEO Parag Agrawal to a public debate over Twitter bots accounts.