In order to deliver on his pledge of selling 10% stock in Tesla, Elon Musk needs to dispose of about 17 million shares in total, assuming his pledge excludes exercisable options. 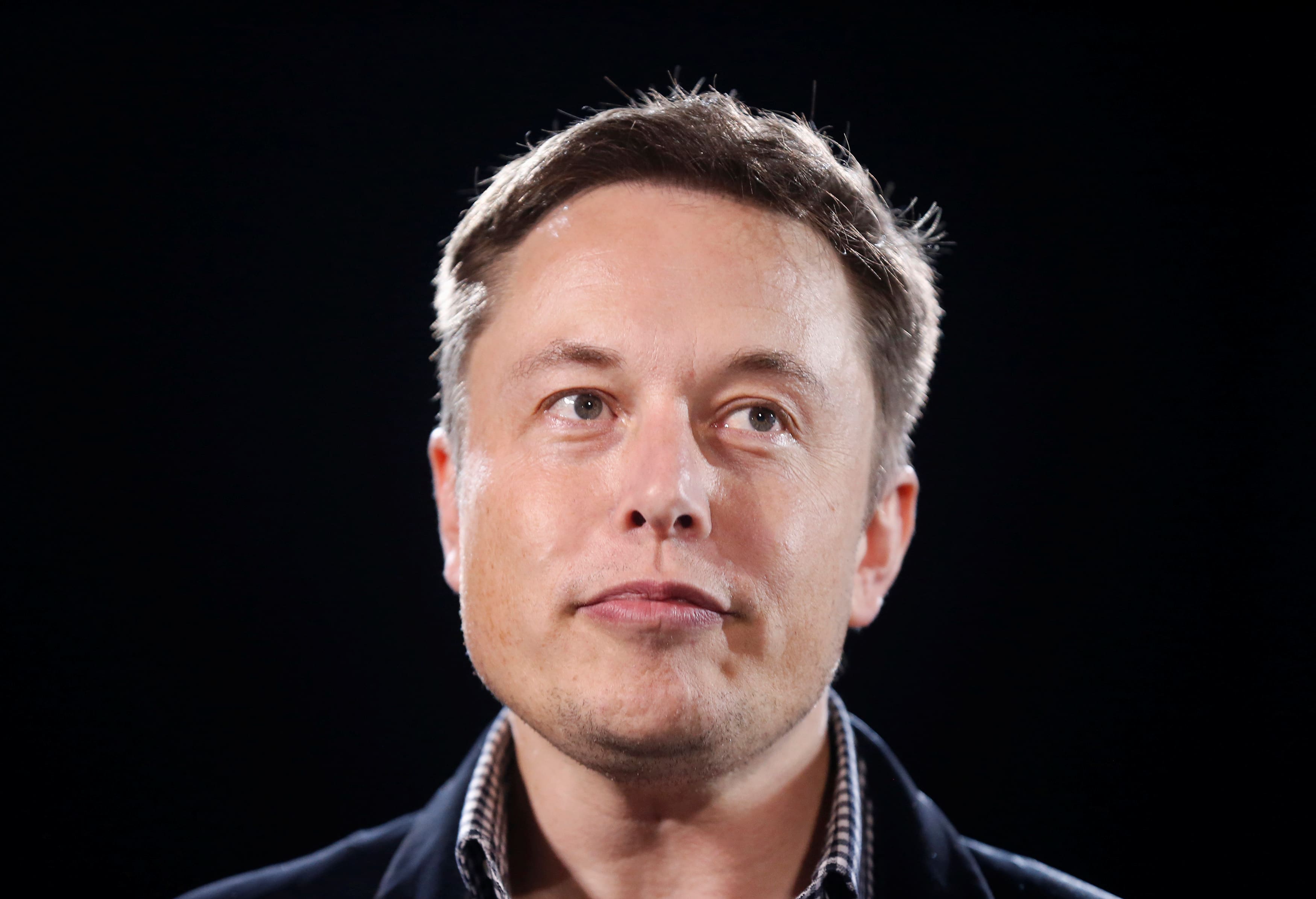 Musk has now exercised all his options expiring next year, signaling an end to his stock sales. (REUTERS)

Elon Musk offloaded more Tesla stock on Tuesday as he sold shares worth $1.02 billion shares, reaching closer to his target of selling 10 percent stake in the EV manufacturing giant. The billionaire sold 934,090 shares on Tuesday to pay for taxes on the exercise of his stock options. Simultaneously, Musk also exercised options to buy nearly 1.6 million Tesla shares. In exercising his options this quarter, Elon Musk holding in Tesla has gone up to from about 170.5 million shares to over 177 million shares, according to the Wall Street Journal.

In order to deliver on his pledge of selling 10% stock in Tesla, Elon Musk needs to dispose of about 17 million shares in total, assuming his pledge excludes exercisable options. “I sold enough stock to get to around 10% plus the option exercise stuff” he said in a recent interview with satirical website Babylon Bee.

Last week, Elon Musk said that he is almost done selling Tesla stock. “This assumes completion of the 10b sale,” he tweeted, referring to his prearranged sales plan related to his stock options. Under 10b5-1 rules, corporate insiders including CEOs can trade their own equity as part of pre-announced portfolio management plan. However, in order to protect themselves from later accusations of insider trading, they must declare in advance when and how they plan to trade. “There are still a few tranches left, but almost done,” Musk had tweeted last month.

The billionaire has been offloading Tesla stock since a Twitter poll last month asking whether he should sell 10% of his stake in Tesla. Simultaneously, he has been exercising his stock options to purchase fresh shares. Under the Rule 10b5-1 trading plan set up in September, Elon Musk has exercised stock options that expire next year. While selling Tesla stocks worth over $15 billion over, he’s also exercised options to buy around 17 million stock options, actually increasing his stake in the electric-auto maker.

Out of the 15.7 million shares sold, 10.3 million were related to the stock options exercise. Elon Musk sold an additional 5.4 million stock, cashing in on Tesla share’s strong rally. With the option exercise on 1.6 million shares on Tuesday, Musk has now exercised all his options expiring next year, signaling an end to his stock sales, according to a Reuters report. The billionaire has offloaded $16.4 billion worth of shares so far this year, closing in on his 10% target.