Musk, who acquired over 9% stake in the company a few days ago, has now made an offer to buy out the entire firm for $54.2 per share. 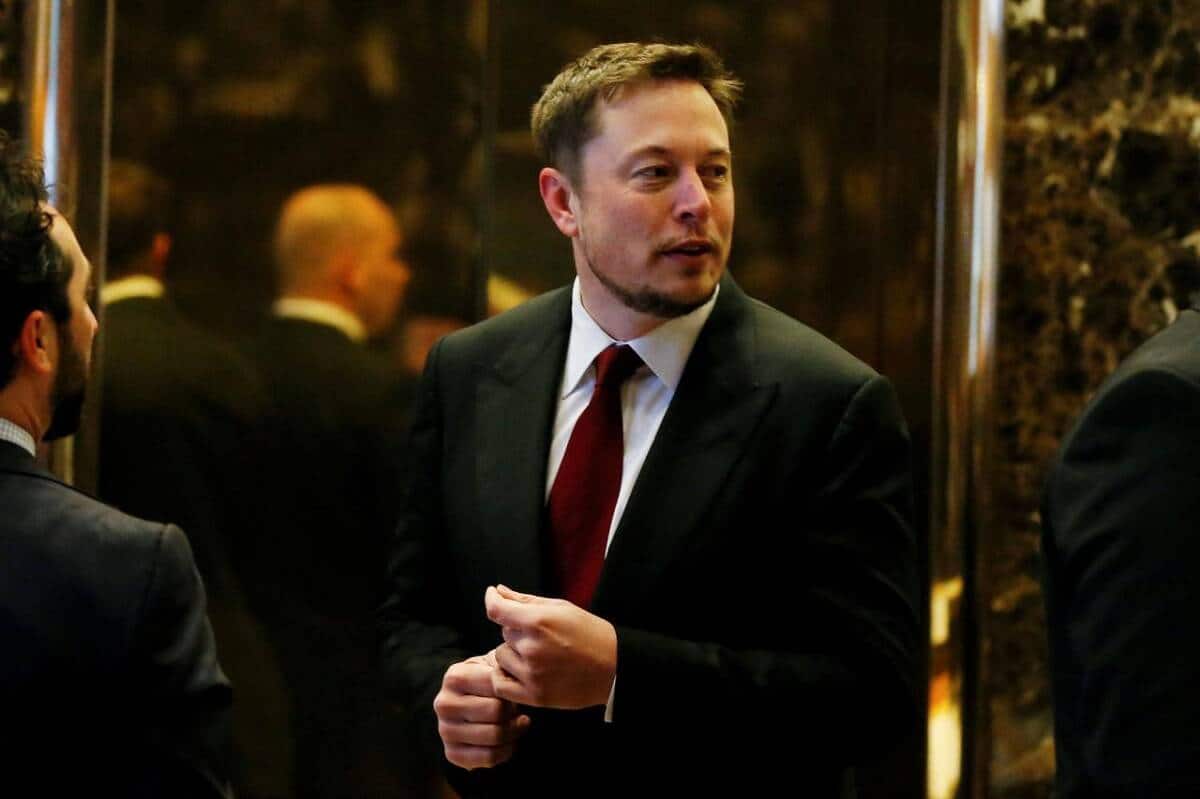 Elon Musk has offered to buy 100% equity stake in Twitter in a $43.39 billion deal, barely two weeks after acquiring a 9.2% stake in the social media firm, becoming its largest individual shareholder. Elon Musk, who refused to join the board of Twitter a few days ago, has now made an offer to buy out the entire firm for $54.2 per share, according to a US SEC filing. Musk said he believes Twitter needs to be taken private for it to thrive. “My offer is my best and final offer,” the often controversial billionaire added. Twitter shares were up 12% in pre-market trading.

“I am offering to buy 100% of Twitter for $54.20 per share in cash, a 54% premium over the day before I began investing in Twitter and a 38% premium over the day before my investment was publicly announced,” Musk said in a letter addressed to Bret Taylor, the chairman of Twitter’s board. “My offer is my best and final offer and if it is not accepted, I would need to reconsider my position as a shareholder,” he added.

Elon Musk, who is also the chief executive of Tesla and SpaceX, said he invested in Twitter as he believes in its potential to be the platform for free speech around the globe. “I believe free speech is a societal imperative for a functioning democracy. However, since making my investment I now realize the company will neither thrive nor serve this societal imperative in its current form. Twitter needs to be transformed as a private company,” he added.“Twitter has extraordinary potential. I will unlock it,” Musk said.

Earlier this week Elon Musk said in an amended filing that he could raise his stake in the company after Twitter CEO Parag Agrawal disclosed that Musk would not be joining the company’s board afterall. “Its for the best,” Agrawal had said in the letter to employees earlier this week. This had raised speculations in analyst circles that Musk may make a hostile takeover bid for Twitter. Musk, who is a regular on the social media platform himself, has often critiqued Twitter for obstructing free speech and often conducted polls asking his 81 million followers on changes that should be made by Twitter.