Elon Musk comes across this new use case for Dogecoin; calls it a ‘great idea’ 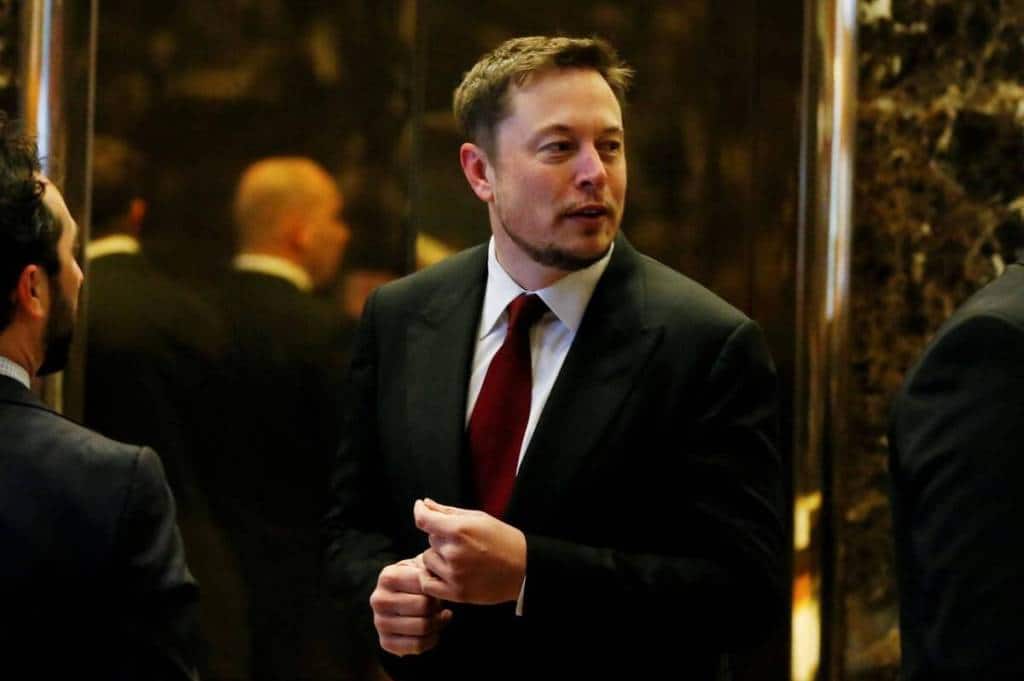 The company is charging a deposit of USD 99 or Rs 7,350 per customer and claims to deliver data speeds in the range of 50 to 150 megabit per second in beta stage.

It is Doge and Dogefather Elon Musk again! This time it is about an idea. An idea, which might even sound farcical or ludicrous to some crypto enthusiasts, but it is a great one, for Musk at least. As prices for Bitcoin, Ethereum, and other top currencies continued to decline following a slight recovery earlier this week, Musk on Sunday called an idea for a hot tub to harness the heat generated by Dogecoin mining a “great idea”. The suggestion came from a crypto trading app Blockfolio on Twitter: “A hot tub that’s heated by mining dogecoin. Elon Musk, I don’t care how, just make it happen.”

This, however, might not be as absurd as it sounds in the first place given that there is altogether a real-life satellite launch programme underway to be paid entirely in Dogecoin. The energy aerospace company Geometric Energy Corporation had announced earlier this month about paying Elon Musk’s SpaceX in meme cryptocurrency for taking its 40-kilogram cube satellite as a lunar payload on a Falcon 9 rocket. “This mission will demonstrate the application of cryptocurrency beyond Earth orbit and set the foundation for interplanetary commerce,” SpaceX Vice President of Commercial Sales Tom Ochinero had said in a statement. If this could be true, one might expect a hot tub to be heated by Dogecoin mining as well.

Nonetheless, there have been concerns in the crypto ecosystem over the extremely high use of energy for producing Bitcoin and its impact on the environment. Musk had earlier this month said that he had halted Bitcoin-based purchase of its electric vehicles due to concerns with respect to “rapidly increasing use of fossil fuels for Bitcoin mining”. According to the Cambridge Centre for Alternative Finance, Bitcoin uses 115.54 Terrawatt-hour (TWh) of energy per year which is more than the usage of countries such as UAE, the Netherlands, Philippines, Pakistan, etc.

Musk had also reiterated his call for a “Carbon tax” (a fee imposed on the burning of coal, gas, and other carbon-based fuels) amid concerns around “rapidly increasing use of fossil fuels for Bitcoin mining and transactions, especially coal, which has the worst emissions of any fuel,” as per a statement tweeted by Musk earlier this month. However, in comparison to Bitcoin, Dogecoin “wins hands down”, according to Musk. “Doge speeds up block time 10X, increases block size 10X & drops fee 100X,” he had tweeted on May 16. For Musk, Also, it is less harsh on the environment than Bitcoin and is more affordable due to its high supply than the crypto king.