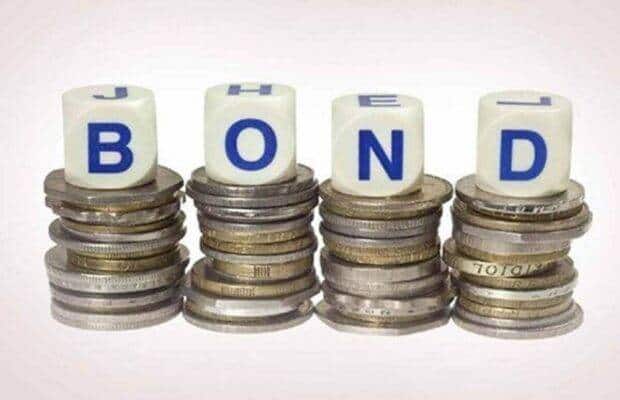 Edelweiss Asset Management on Wednesday announced the launch of the third tranche of Bharat Bond exchange traded fund (ETF), which will mature on April 15, 2032. The proceeds from the fund will be invested in constituents of NIFTY Bharat Bond Indices, which will be consist of AAA-rated public sector companies. Meanwhile, Bharat Bond Fund of Fund (FOF) will also be launched with similar maturities for investors who do not have demat accounts.

The fund house proposes to raise an initial amount of Rs 1,000 crore, with an open green shoe option of Rs 4,000 crore, taking a total of Rs 5,000 crore. The size of the subscription will be increased if there is higher demand from investors. The new fund offer will open for subscription on December 3 and ends on December 9.

The Bharat Bond ETF is an initiative of the government of India, under the Department of Investment and Public Asset Management, and the latter has given the mandate to Edelweiss Mutual fund to design, launch and manage the product. “We are excited to see the growth of the passive debt category in India, post the launch of Edelweiss Mutual Fund Bharat Bond ETF. With this new launch of Bharat Bond ETF, we now have five maturities on the yield curve – 2023, 2025, 2030, 2031, and 2032, which will help investors to choose the right maturity according to their needs,” said Radhika Gupta, CEO, Edelweiss mutual fund during the launch of the ETF.

“Adequate liquidity on the exchange is encouraging investor participation and helping in deepening the bond markets. Bharat Bond ETF programme has led to a promising impact on the overall debt passives landscape in India with many other AMCs also launching similar target maturity ETFs and Index Funds in recent times.