Dogecoin creator hits out at Mozilla for pausing crypto donations 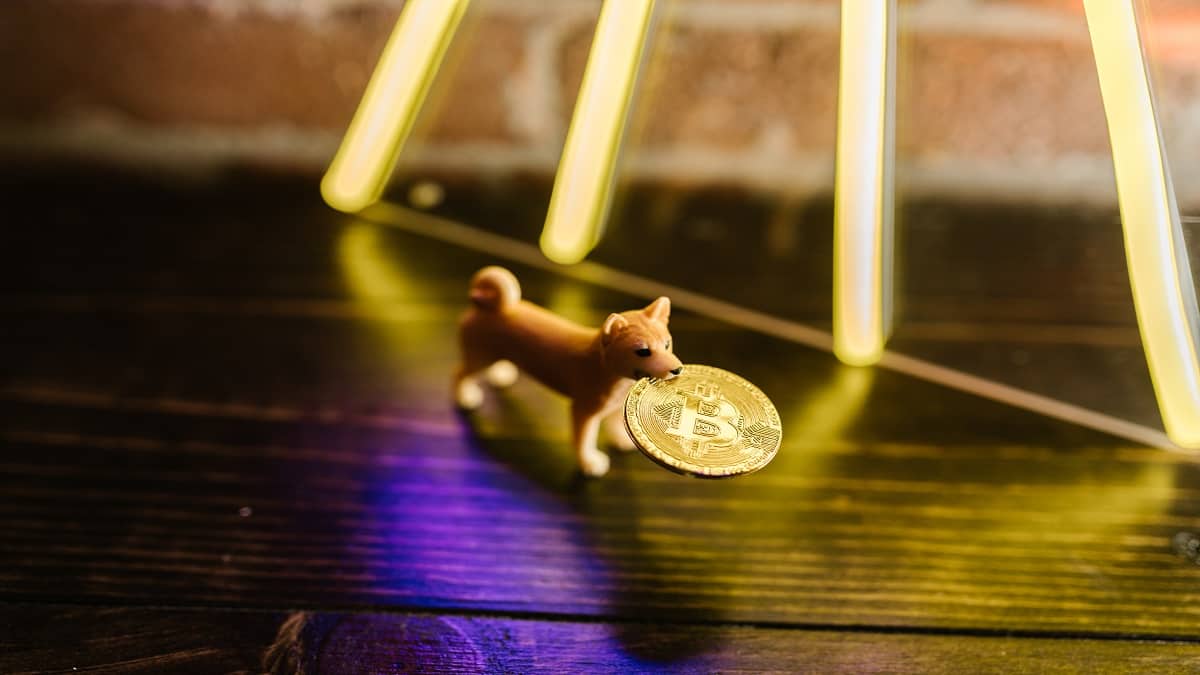 Days before the pause, Mozilla had tweeted that it is accepting cryptos including Bitcoin, Ethereum, Dogecoin as donations. (Image: pexels)

Popular meme coin Dogecoin’s creator Billy Markus has hit out at Mozilla, the non-profit creator of internet browser Firefox, for pausing the ability to accept cryptocurrency donations. On January 6, the company had tweeted that it will pause crypto donations, which it started back in 2014, for “reviewing if and how our current policy on crypto donations fits with our climate goals.”

“Decentralized web technology continues to be an important area for us to explore, but a lot has changed since we started accepting crypto donations,” the company said in a Twitter thread. However, the decision by Mozilla attracted strong criticism from Markus who tweets under the handle Shibetoshi Nakamoto.

Noting the impact of paper dollars and traditional banking infrastructure, Markus said, “thank you for succumbing to an ignorant, reactionary internet mob. Wait till them guys hear about the environmental cost of paper dollars and the entire banking infrastructure, i am sure they will have the same level of meltdown about their own constant environmental impact,” Markus said in a tweet on January 7 in reply to Mozilla’s tweet.

Markus added, “to be clear, we should care about the environment, just y’know, recognize that if we are living in a first world country and whining on Twitter, we are pretty terrible for the planet, and stop trying to act like everything is the worst thing ever and we are all saints.”

Mozilla’s ban on accepting crypto donations came a few days after one of its founders Jamie Zawinski, who left the company back in 1999, criticised it for accepting crypto donations. On December 31, Mozilla had tweeted that it is accepting cryptos including Bitcoin, Ethereum, Dogecoin as donations. In response, Zawinski had tweeted on January 3 accusing Mozilla of partnering with “planet-incinerating Ponzi grifters.” He said, “Everyone involved in the project should be witheringly ashamed of this decision to partner with planet-incinerating Ponzi grifter.”

Zawinski also wrote a blog to further criticise cryptos. “Cryptocurrencies are not only an apocalyptic ecological disaster, and a greater-fool pyramid scheme, but are also incredibly toxic to the open web, another ideal that Mozilla used to support. So I hope that after they “conduct their review”, the conclusion they reach is the obvious one: “Bury it in the desert. Wear gloves.”

Last year, Tesla’s Elon Musk had also announced that it would accept Bitcoin as payment for its cars in the US. However, less than two months after the announcement on Twitter, the company had reversed the move. In May, Musk tweeted that the company had suspended vehicle purchases using Bitcoin citing environmental concerns due to Bitcoin mining.