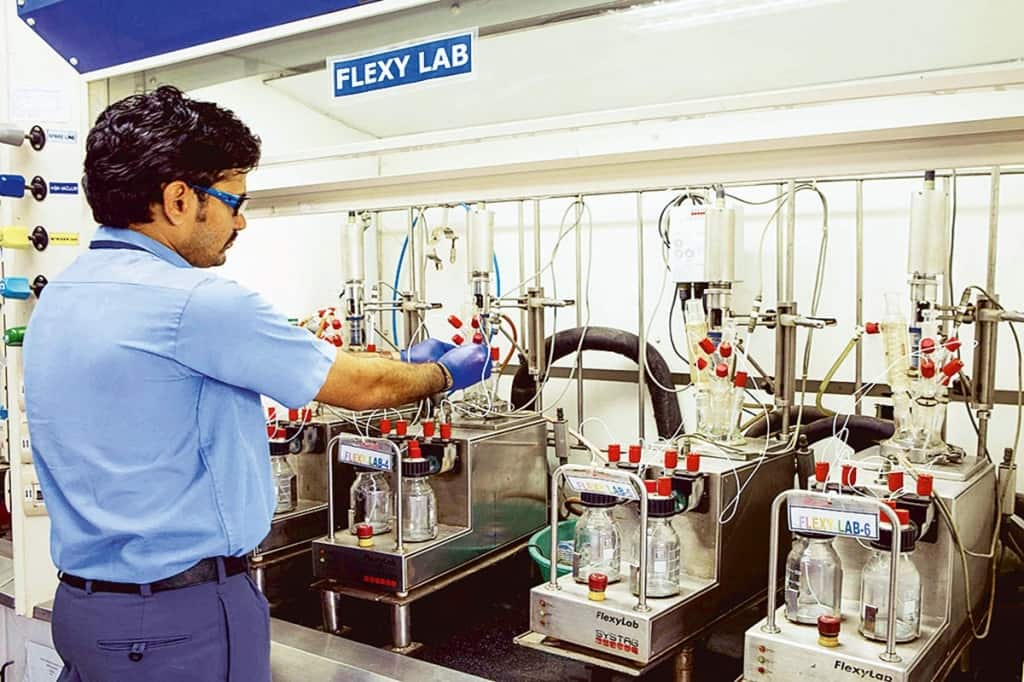 The government would also set up two mobile hospitals using containers that can be instantly moved to disaster or emergency sites by railway or flight.

Merck (also known as MSD outside the US and Canada) and partner Ridgeback Biotherapeutics announced strong results from the interim analysis of Phase 3 trials for molnupiravir (experiment oral treatment for COVID-19). Per MSD, molnupiravir reduces the risk of hospitalisation or death by 50% for patients with mild to moderate COVID-19. MSD plans to seek FDA emergency use authorisation (EUA) for the drug as early as possible and to submit applications to other global regulatory agencies. If authorised, it will be the first oral COVID-19 drug which can be taken at home (current treatments, e.g. remdesivir, require access to a healthcare facility).

Potential windfall for Divi’s: MSD has a supply contract with the US government to supply a 1.7m course of molnupiravir at a price of c$700 per course (contract worth c$1.2 bn) if it receives EUA. MSD has started stockpiling for the drug in anticipation of EUA in the US, where it expects to produce 10m courses of the drug by 2021-end. Hence, we believe Divi’s has already ramped up its supply of API, and we include molnupiravir in our estimates. In our base case, we assume Divi’s will supply API for 1m courses in FY22e and 0.7m in FY23e, resulting in revenues of c$53 m and $44 m, respectively. There could be meaningful upside to our estimates, as we consider only the MSD deal with the US government, and MSD is in talks to secure additional supply deals (where MSD could engage Divi’s).

Maintain Buy; raise TP to Rs 5,750 (from Rs 5,465): We include molnupiravir in our FY22-23e estimates and accordingly adjust the operating costs and items below the Ebitda line, increasing our FY22-23e EPS estimates by 0.4-4.4%. We derive our revised fair value TP of Rs 5,750 (earlier Rs 5,465) by discounting back the one-year forward fair value, based on 50x (Gordon growth PE) our Sep 2023e EPS of Rs 124.83 (rolled forward from Jun 2023e EPS earlier). We continue to like Divi’s visibility on growth drivers and execution on cost efficiencies. Retain Buy rating.