Bitcoin inflows totalled $145 million last week even as it bore the brunt of investor jitters with outflows of $42 million on Friday, according to CoinShares. 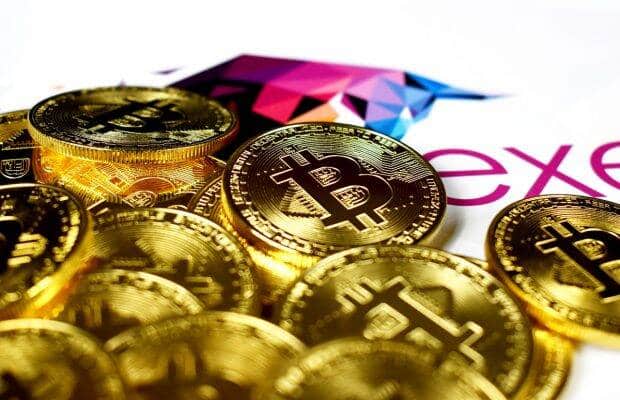 While Bitcoin dropped from around $57,000 to $46,581 during the past seven days, others such as Ethereum, Binance Coin, Cardano, XRP, Polkadot, Dogecoin, Avalanche, Shiba Inu also recorded a decline. (Image: Stockvault)

Prices for the majority of the top cryptos had declined past week. While Bitcoin dropped from around $57,000 to $46,581 during the past seven days, others such as Ethereum, Binance Coin, Cardano, XRP, Polkadot, Dogecoin, Avalanche, Shiba Inu had also registered a decline, data from CoinMarketCap showed. However, there was no clear reason known for the decline.

“Volatility is a part of any market, but informed investors do stand by a particular coin when they understand what is the utility of the project and the technology behind it. Also, it’s good to see that more and more people are realizing that cryptos are the future,” Kumar Gaurav, Founder and CEO, Cashaa had told Financial Express Online.

The inflows though indicated that investors continue to see recent price weakness as a buying opportunity, CoinShares said. Bitcoin inflows totalled $145 million last week even as it bore the brunt of investor jitters with outflows of $42 million on Friday. On the other hand, Ethereum’s inflows were $25 million though it also suffered from minor outflows of $4.7 million on Friday. Other altcoins including Binance and Solana also saw inflows totalling $1.4 million and $4.6 million respectively while Polkadot witnessed $3 million in outflows.

“Solana was seemingly unaffected by the recent price jitters. Bitcoin volumes rose to $15 billion for Friday, above the typical $8 billion a day on average for November and December. We did not see a significant rise in investment product volumes which were $5.8 billion for the whole week,” said CoinShares.

With the fall in crypto prices, the market cap of all cryptos combined had dropped from $2.6 trillion last Friday to $2.01 trillion on Saturday before it scaled back to the $2.4 trillion mark, at the time of filing this report. Bitcoin’s share in the overall crypto market value had declined from 70 per cent at the beginning of 2021 to 40 per cent currently as investors started to also put money into altcoins particularly Ethereum, Binance Coin, Tether, Solana, and others.