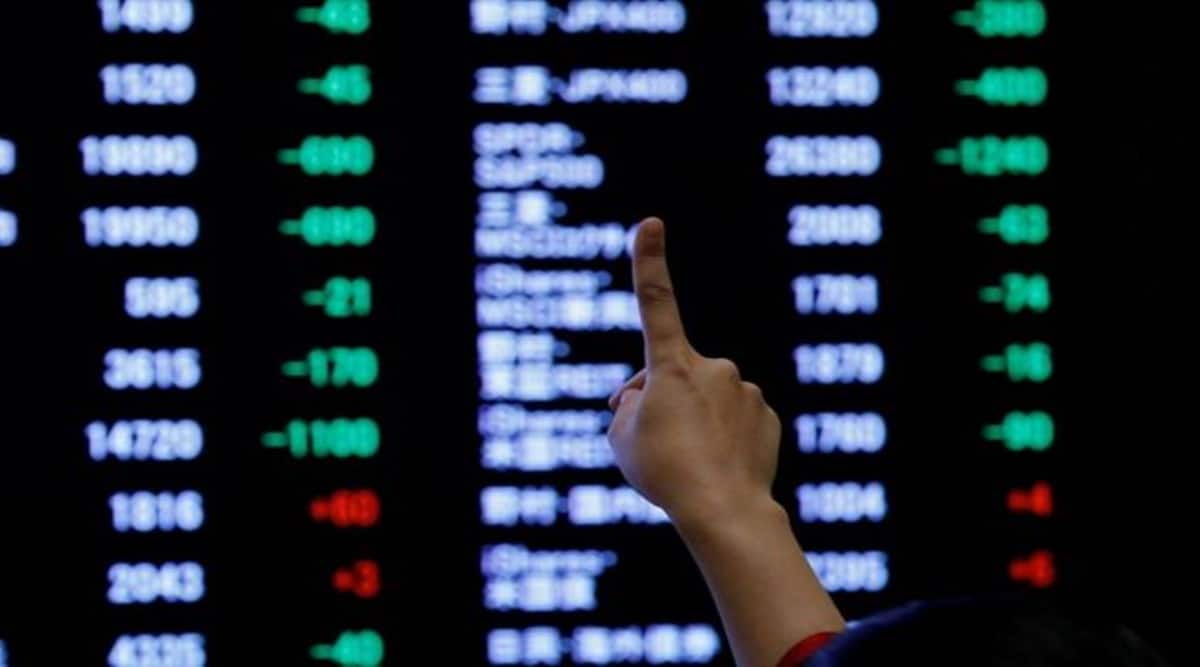 Startups, e-commerce and IT companies were the major deal drivers in 2021 both in terms of IPOs and money raised.

Deal Street had the best year in 2021, clocking the highest tallies in both value and volume terms at USD 115 billion involving 2,224 deals, an industry report said. This was USD 37 billion and 867 transactions more than the corresponding figures for 2020. While 499 mergers and acquisitions (M&As) worth USD 42.9 billion were concluded in the year gone by, there were 1,624 private equity deals involving USD 48.2 billion, and 101 IPOs and QIPs worth USD 23.9 billion, of which 65 initial public offerings alone fetched a record USD 17.7 billion, according to data collated by Grant Thornton.

The year was also a record in terms of large deals as there were 14 deals of over USD 1 billion each, 15 between USD 500 million and USD 999 million, and 135 between USD 100 million and USD 499 million. Though these transactions accounted for only 8 per cent of volume, they fetched as much as 80 per cent of value, the report said. Of the overall deals, domestic deals constituted 76 per cent and the rest were cross-border ones. PE investment rose to a record USD 48.2 billion across 1,624 deals and of them, 112 were of USD 100 million and above.

As much as 66 per cent of these funds went into startups and among them e-commerce trumped with 32 per cent of the total. Players from retail and consumer, education and pharma were most active, together constituting 9-10 per cent of PE volume.
When it comes to IPOs and QIPs, 2021 saw 36 qualified institutional placements (QIPs) worth USD 6.2 billion, making it the third highest fund-raising via this route since 2011.

On the other hand, as many as 65 companies hit the main market raising USD 17.7 billion in initial public offerings — both the numbers are the highest ever. Startups, e-commerce and IT companies were the major deal drivers in 2021 both in terms of IPOs and money raised. The year also saw the emergence of 33 unicorns. While the biggest domestic deal was Piramal buying Dewan Housing Finance for USD 5.1 billion through the bankruptcy process, the biggest PE deal was Flipkart raising USD 3.6 billion.

Next Story
SEBI comes out with list of untraceable defaulters