Elon Musk said new Twitter feature that lets premium users flaunt their non-fungible token (NFT) purchases as their profile picture is annoying and the social media giant should instead spend its resources on removing crypto fraudsters from the platform. 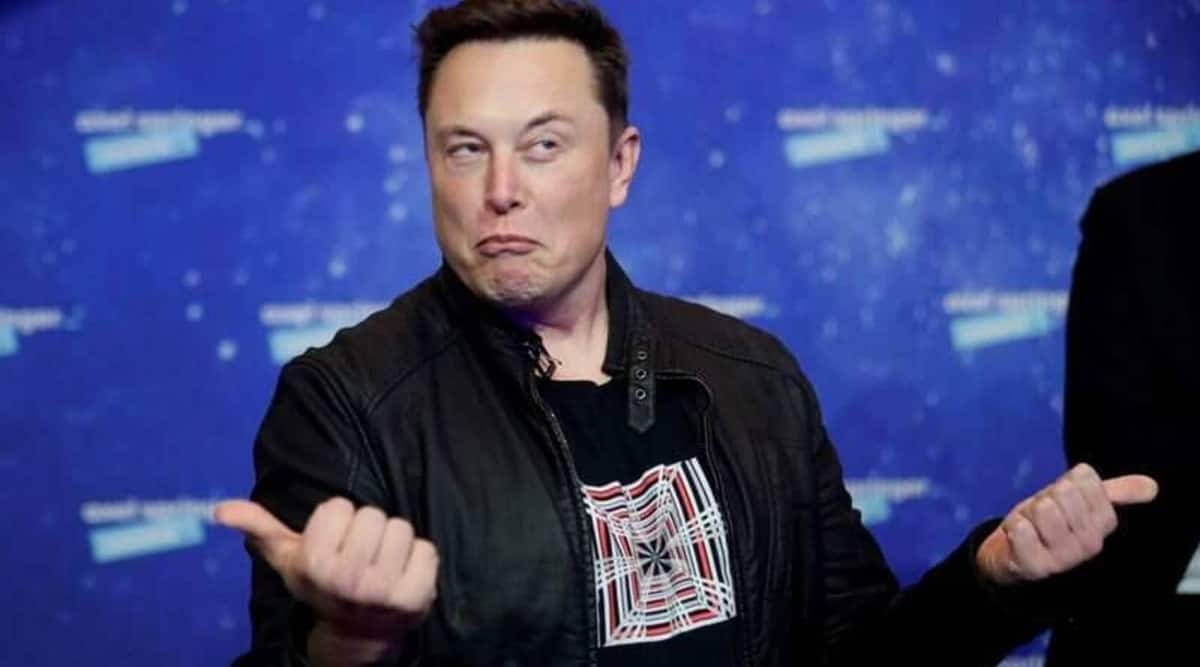 Billionaire and long time crypto enthusiast Elon Musk expressed his annoyance over a new Twitter feature that lets premium users flaunt their non-fungible token (NFT) purchases as their profile picture. Elon Musk commented on Twitter’s new feature for Twitter Blue users saying “this is annoying” along with a screenshot of Twitter’s announcement. Musk added that the social media giant is not spending its resources well. Twitter launched a new feature last week for some users allowing them to display their NFT purchases – a token representing purchases made on blockchain – in the form of a hexagonal shaped profile picture and not the usual circle shaped picture – in select countries such as the US and Canada.

“Twitter is spending engineering resources on this bs while crypto scammers are throwing a spambot block party in every thread!?,” Musk said in a tweet last week, further elaborating his point of view. Musk, who is generally a big supporter of cryptocurrencies, including the meme-based DogeCoin, expressed his annoyance with the Web3 world pointing out that resources should instead be spent on avoiding crypto-related spams that are prevalent on social media.

To be clear, Tesla Inc and SpaceX CEO Elon Musk had earlier said he will accept Bitcoin as payments for selling Tesla cars, but later reversed his decision, citing environmental concerns relating to the crypto asset. Later in December, he said Tesla will allow customers to purchase some merchandise using another crypto asset, Dogecoin.

“Elon is right on this. Twitter’s product team needs better prioritization on what’s actually important for user experience,” Adam Singer, who was previously VP of Marketing at Google, said in a tweet backing Musk. His view was also echoed by others including Michael Saylor, the chief executive of another US listed firm MicroStrategy, who suggested that Twitter can solve the problem of scammers and spambots by allowing users to purchase a verified Twitter account with cryptocurrency.

Twitter’s Revenue Product Lead Bruce Falck responded on the chain saying Twitter is already working on solving the problem of spam bots adding that “allocation of engineering resources against the most important issues is something we take seriously,”.

On social media platforms including Twitter, there has been an increasing trend of fraudsters impersonating well known personalities, such as Tesla CEO, promising bitcoin riches and giveaways. Some Twitter users backed Musk’s criticism while others chided him on doing the exact same thing and tasking Tesla engineers on accepting payments with doge coins.