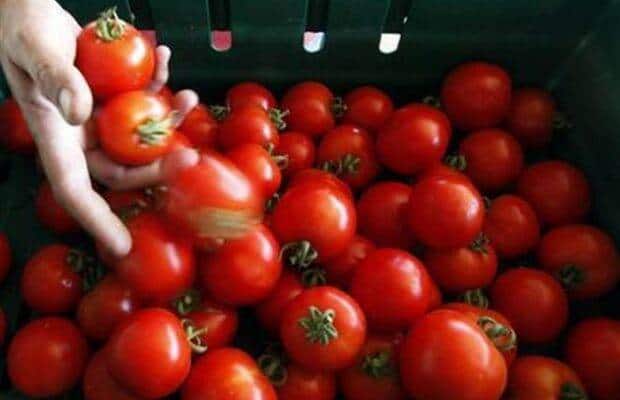 Tomato prices are expected to witness a sharp fall in July, once crops from all the key growing areas enter the market, according to traders in Delhi’s Azadpur mandi, considered to be Asia’s largest agricultural market.

Heat waves during March-April in the key tomato-growing states of Maharashtra, Karnataka and Andhra Pradesh have adversely impacted production and pushed up prices across the country.

The benchmark mandi prices of tomato at Kolar, Karnataka, rose by more than 600% to Rs 3,930 a quintal on Tuesday, from Rs 560 a quintal that prevailed a year ago.

According to mandi officials in Kolar, prices are expected to remain firm in the next couple of weeks before commencing a decline in the middle of June, once crop from Maharashtra enters the market.

“Adequate pre-monsoon showers in the southern and western parts of the country and the prevailing cooler climate would help boost output in the coming months,” Uday Deolankar, former adviser to the Maharashtra agriculture prices commission, told FE. He said that as tomato crops are mostly ready for harvest in around 75 to 85 days, the new crop, which is expected to enter the market next month, looks robust.

Tomato prices are expected to witness a sharp fall in July, once crops from all the key growing areas enter the market, according to traders in Delhi’s Azadpur mandi, considered to be Asia’s largest agricultural market. According to department of consumer affairs data, average prices of tomato were in the range of Rs 55 to Rs 60 a kg across key cities.

Tomato production is expected to decline more than 4% in the 20221-22 crop year (July-June) to 20.3 million tonne (mt) compared to previous year, as per agriculture ministry data

Meanwhile, mandi prices of onion (Lasalgaon, Maharashtra) have dropped by 33% to Rs 1,100 a quintal on Tuesday compared to a year ago, because of a bumper output. Onion production in the 2021-22 crop year is estimated at 31.29 mt, which is 17% more than the previous year. Retail prices are currently in the range of around Rs 20 a kg.

Tomato, onion and potato have weightage of 0.6%, 0.6% and 1% in CPI inflation, respectively. Potato is harvested in the rabi season during March-April; farmers put the crop in cold storages located across the key producing states of Uttar Pradesh, Punjab and West Bengal, which caters to the consumer demand throughout the year.

Onion crop harvested in the rabi season, which has a share of more than 65% in the production, is stored by farmers and gradually released in the market, while early kharif and kharif harvest enters the market directly in October and December, respectively, because of higher moisture content.