Shipments are the only viable option left for raw sugar produced this season, they said. 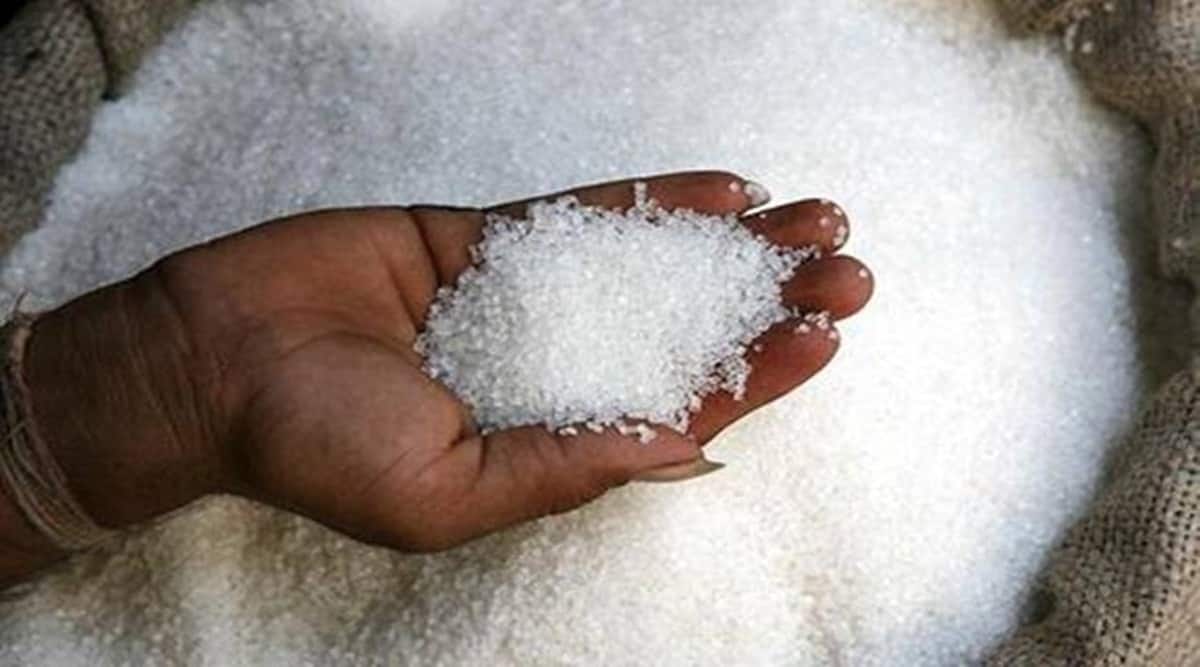 Reacting to the government’s move to restrict the export of sugar from June 1, the Indian Sugar Mills Association (ISMA) has said mills should be allowed to export an additional 1 million tonne of the sweetener in the current marketing season from October 2021 to September 2022.

Shipments are the only viable option left for raw sugar produced this season, they said.

In a letter to the food secretary on Friday, ISMA president Aditya Jhunjhunwala has said based on the government’s advisories, a large number of sugar mills had inked contracts for export dispatches and had applied for export visas. “Planning for production of raw sugar for exports is done in advance based on the export contracts. Since the export orders are not issued for total contracted quantity of sugar, excess raw sugar is lying with sugar mills,” Jhunjhunwala wrote.
He said mills cannot convert raw sugar stocks to white sugar as crushing operations have concluded for the season.

India, the world’s second-largest sugar producer, exported 3.06 million tonne of the sweetener until June 2 this fiscal, 53% higher than a year before. The unusual surge lends some credence to the government’s fears that sugar stocks could be substantially depleted by the festival season if outbound shipments were allowed unhindered.

Also Read
In gold we trust: India’s household gold reserves valued at over 40% of GDP
Onion exporters hope for good season ahead as competition in export market hots up
India to import over 30,000 tonne of onion, potato
UP govt hikes sugarcane state advised price by Rs 25 to Rs 350 per quintal

However, ISMA said since export orders were issued for part contracts, the restrictions would also lead to complications like litigation and loss due to hedging. “Furthermore, the goodwill of sugar mills as also the country will be at stake due to non-fulfilment of the contracts.”

At its committee meeting recently, ISMA revised upward the sugar production estimates from 35 million tonne to 36 million tonne, mainly due to higher cane availability in Maharashtra, Karnataka, and Tamil Nadu.

Allaying the government’s fears of a shortfall of sugar in the country and the consequent increase in prices, the letter said even after record exports of around 8.6 million tonne up to the end of May, the all-India average domestic ex-mill sugar prices have not increased much and are hovering around 33-34 per kg, which is still below the cost of production of sugar.

“In view of the increased estimated sugar production, we request you to kindly allow the sugar industry to export another 1 million tonne of sugar in the current season. This will not affect the domestic sugar situation in any case and will leave sufficient sugar to meet the needs of the country for at least two-and-a-half months into the next season starting October 1, 2022,” the letter said.