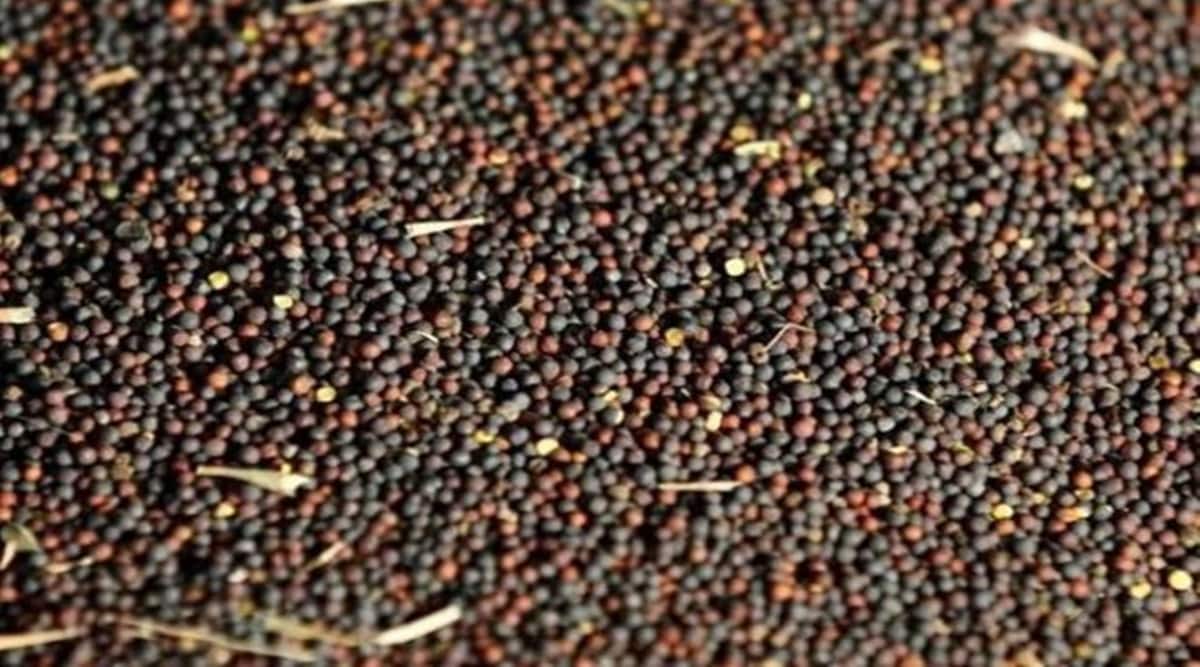 India is one of the largest producers of oilseeds in the world. This sector occupies an important position in the agricultural economy, accounting for the estimated production of 37.14 million tonnes of nine cultivated oilseeds during the year 2021-22.

The government on Sunday said the country has sufficient stock of edible oils and it is keeping a close watch on the price as well as supply situation.

Therefore, the country has sufficient stock to cover the lean period due to ban on export by Indonesia, it added.

On the oilseeds front, the agriculture ministry’s second advance estimate released in February 2022 showed a very positive picture of soyabean production for the year 2021-22 at 126.10 lakh tonnes, which is higher than last year’s production of 112 lakh tonnes.

As a result of higher sowing of mustard seeds by 37 per cent in all major producing states, including Rajasthan, in comparison with last year, the production may rise to 114 lakh tonnes in the 2021-22 season.

“The Department of Food and Public Distribution is monitoring the price and availability situation and meetings are held regularly with major edible oil processing associations to discuss further reduction in the domestic edible oil prices and MRP to give relief to consumers,” the statement said.

The food ministry noted that palm oil (crude and refined) constitutes around 62 per cent of the total imported edible oils. They are imported mainly from Indonesia and Malaysia.

“International prices of edible oils are under pressure due to shortfall in global production and increase in export tax/levies by the exporting countries,” the statement said.

India is one of the largest producers of oilseeds in the world. This sector occupies an important position in the agricultural economy, accounting for the estimated production of 37.14 million tonnes of nine cultivated oilseeds during the year 2021-22.

“A close watch is being kept on day to day basis on prices of edible oils so that appropriate measures can be taken to keep a check on the prices…,” it added.

The Inter-Ministerial Committee meetings held weekly on agri-commodities chaired by the food secretary closely monitor the prices and availability of agricultural commodities including edible oil, keeping in view the interest of the farmers, industry and consumers.

The committee reviews the price situation on a weekly basis and considers relevant measures in relation to edible oils and other food items depending on the domestic production, demand, domestic and international prices and international trade volumes.

Special teams have also been constituted by both Central and state governments to prevent hoarding and profiteering under the Essential Commodities Act.

“These surprise checks shall continue to check unscrupulous elements,” the statement added.