SEA pitches for zero import duty on soyabean, sunflower oils till Sep instead of TRQ system

TRQ is a quota for a volume of imports that will enter India at specified or nil duty, but after the quota is reached, the normal tariff applies to additional imports. 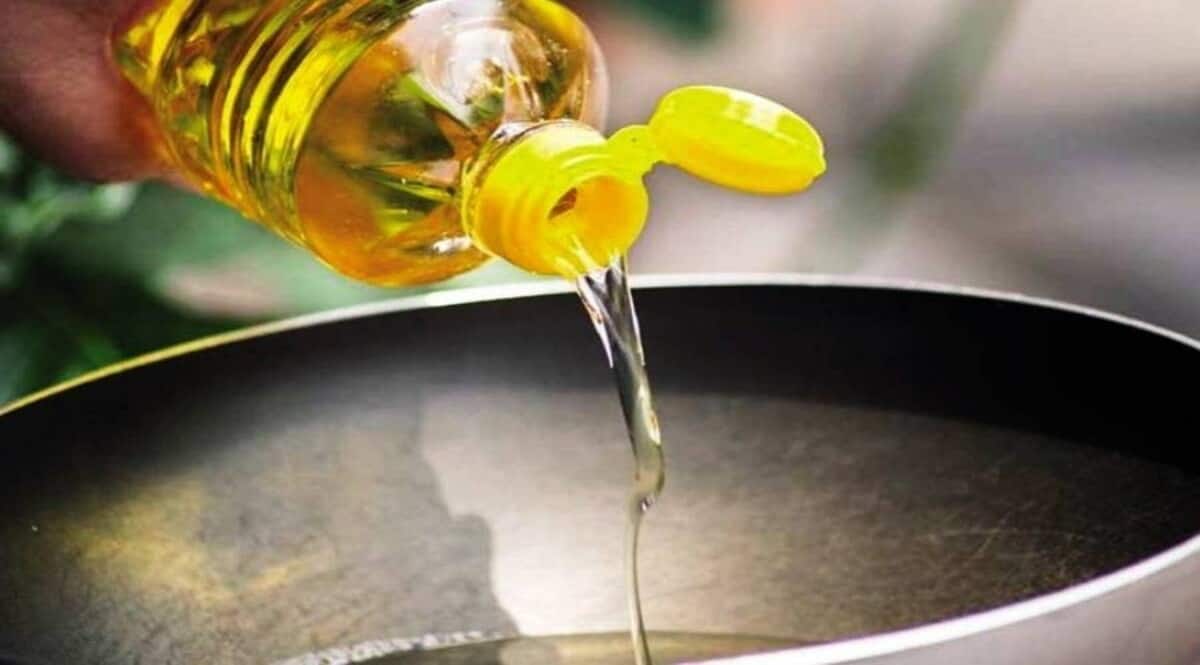 Stating that tariff rate quota (TRQ) for import of crude soyabean and sunflower oils could disturb smooth supply chain of edible oils, industry body SEA on Thursday demanded that the government, instead of implementing TRQ system, reduce the import duty to zero on these two key cooking oils till September.

TRQ is a quota for a volume of imports that will enter India at specified or nil duty, but after the quota is reached, the normal tariff applies to additional imports.

On May 24, the government had notified TRQ of 20 lakh metric tonne of crude soybean oil and crude sunflower oil each for 2022-23 and 2023-24.
“The intention of the government in introducing TRQ is to increase supply and help moderate prices in the country, but it may end up squeezing imports,” Mumbai-based Solvent Extractors Association of India (SEA) President Atul Chaturvedi said in a letter written to Food Secretary Sudhanshu Pandey.

The actual effect of TRQ in the market place will only be felt after 2-3 months of its implementation. In the intervening period, prices of edible oils have the potential to rise as festival season in India starts shortly and consumption also goes up once rain sets in, he said.

“To have immediate impact, it may be worthwhile to simply reduce duties on these oils immediately to achieve the desired objective,” he added.
Chaturvedi also noted that the government is binding itself by issuing TRQ of 40 lakh tonne of soyabean and sunflower oil. “In case prices fall in the international market, a likely scenario, we would have trouble in increasing import duties and this may affect domestic oilseeds prices,” he said.

Against this backdrop, the SEA President suggested that the government may reduce import duty on these two edible oils to zero for the time being till September instead of issuing TRQ.

“This will have a salutary effect on domestic edible oil prices. Government may review the situation in September and take suitable call basis oilseed production in kharif,” he said.

He also said global oil prices are under pressure and Indonesia has also been forced to issue export licences as their storage tanks are full. If the government reduces import duty on only soyabean and sunflower oils then that will ensure palm oil prices move southwards and impact full edible oil complex in India.

India is dependent on edible oil imports to meet more than 60 per cent of its domestic demand. In last few months, the government has taken certain steps like progressively reducing import duties to keep edible prices in check.