Bellatrix and Sunrise were not available for comment, while Coral and Everest did not respond to a Reuters email seeking comment. 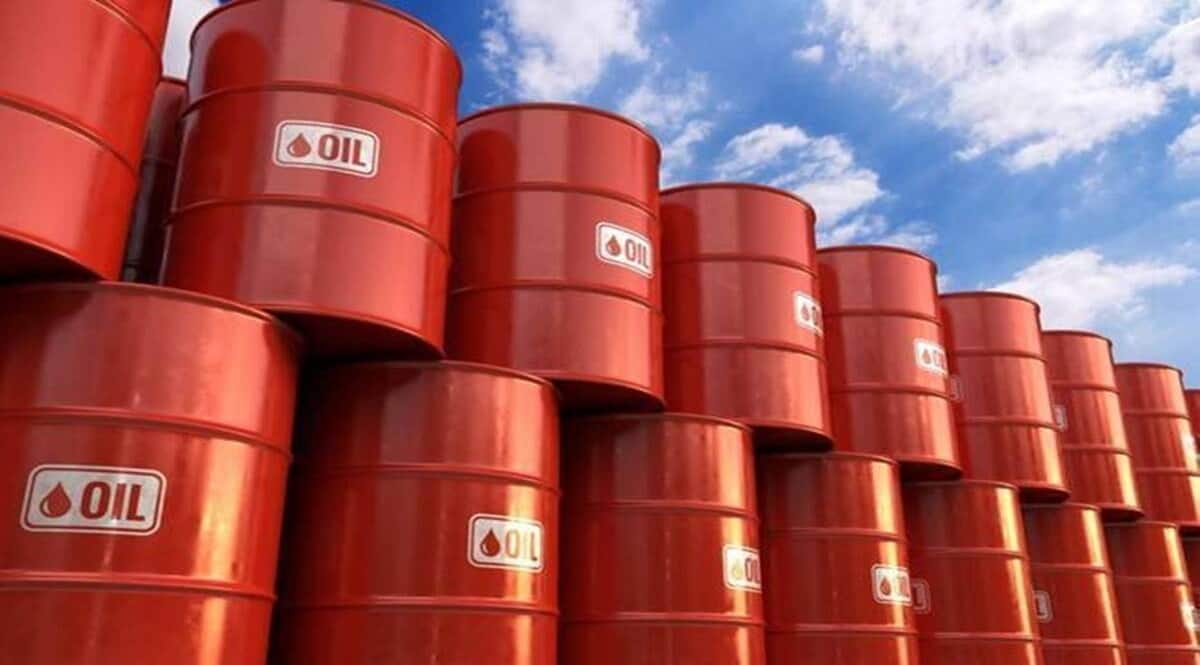 Russia’s Rosneft is holding back on signing new crude oil deals with two Indian state refiners, three sources with knowledge of the matter said, as it has committed sales to other customers.

Indian refiners have been snapping up cheap Russian oil, shunned by western companies and countries since sanctions were imposed against Moscow for its invasion of Ukraine on Feb. 24, which Russia calls a “special military operation”.

A lack of new term supply deals with Rosneft may push Indian refiners to turn to the spot market for more expensive oil. It also indicates that Russia has managed to keep exporting its oil despite increasing pressure from Western sanctions to choke Moscow’s revenue.

So far only IOC, the country’s top refiner, has signed a deal with Rosneft, which will see it buy 6 million barrels of Russian oil every month, with an option to buy 3 million barrels more. The other two refiners’ requests have since been turned down by the Russian producer, the sources said.
“Rosneft is non-committal in signing a contract with HPCL and BPCL. They are saying they don’t have volumes,” said one of the sources.
Rosneft, IOC, HPCL and BPCL did not respond to Reuters’s requests for comment.

Russia is ramping up oil exports from its major eastern port of Kozmino by about a fifth to meet surging demand from Asian buyers and offset the impact of European Union sanctions.

Trade sources said Rosneft is pushing barrels into the markets through trading firms such as Everest Energy, Coral Energy, Bellatrix and Sunrise.
Bellatrix and Sunrise were not available for comment, while Coral and Everest did not respond to a Reuters email seeking comment.

According to the shipping data cited by two traders in the Urals market, all four trading firms acted as suppliers of crude oil purchased from Rosneft to India.
China has also boosted its purchases from Russia. Rosneft has awarded 900,000 tonnes (6.66 million barrels) of ESPO Blend crude oil loading in June to Unipec, the trading arm of Asia’s top refiner Sinopec Corp, according to four traders.

Indian sources said Russian oil is no longer available at deep discounts and they get fewer offers for sale on a Delivered At Port (DAP) basis, an international commercial term in which the seller pays for insurance and freight and ownership is transferred to the buyer only after the cargo is discharged.
“Earlier the companies were offering good discounts but that is not available now. Offers have been reduced and discounts are not as good as before, as insurance and freight rates have gone up,” another source said.

The European Union, which along with Britain and the United States dominate the international marine market, last week announced an immediate ban on new insurance contracts for ships carrying Russian oil, and gave a six-month grace period for existing contracts.

The lack of shipping insurance coverage has hit IOC’s purchases of Russian oil under a contract it signed with Rosneft last year, sources said.
The contract gives IOC an option to buy 2 million tonnes of oil from Rosneft on a free on board (FOB) basis, which requires the buyer to charter ships and pay for insurance to load the cargoes from Russia.

India largely buy Russian Urals crude, but the most recent IOC deal includes an option of supplies of ESPO Blend from the Russian port of Kozmino and Sakhalin’s Sokol grade as well, one of the sources said.

Indian refiners are however continuing to lift some volumes from the spot markets, and HPCL and BPCL might get about 1 million-2 million barrels of Russian oil in July, the sources said.