Crude oil prices, which are now nearing $100 per barrel, remains a major headwind for the airline industry. 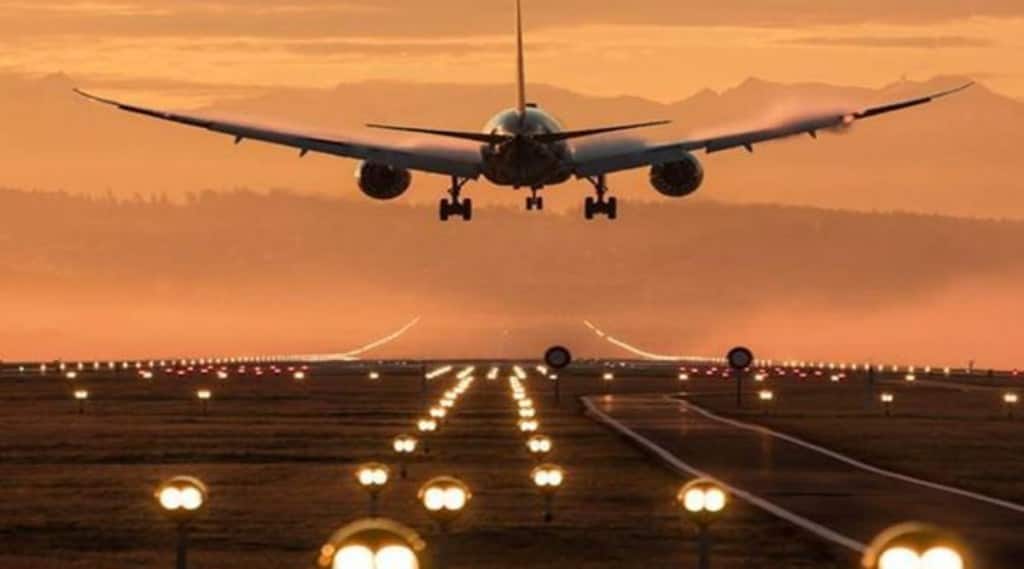 The latest increase is the highest ever price touched by ATF.

Hopes of recovery could hit an air pocket for airline companies, as the continuous rise in aviation turbine fuel (ATF) rates on the back of increasing crude oil prices, will hurt their financials. The surge in prices comes at a time when the operating and yield environment was improving for air carriers, as passenger load factors were picking up and revenues were stabilising.

Crude oil prices, which are now nearing $100 per barrel, remains a major headwind for the airline industry. The three months of January-March are traditionally soft for the airline companies, and this continuous rise in ATF could have a detrimental impact on this seasonally weak quarter thereby further straining their finances.

The latest increase is the highest ever price touched by ATF. The rate is higher than Rs 71,028.26 per kl reached in August 2008 when international crude oil prices touched $147 per barrel. Brent crude oil was trading at $96.81 per barrel till press time, on Wednesday. Jet fuel prices are revised on 1st and 16th of every month based on average price of international benchmark in the preceding fortnight.

With ATF forming 40% of the overall cost of airline companies, the fear is that the carriers would shave off the gains made by them over the past few months, with passenger load factors picking up considerably as people returned back to air travel. Corporate travel recovered to 70% of pre-Covid and is expected to touch 100% by June 2022, according to an Edelweiss report.

In Q3FY22, IndiGo posted a surprise net profit of Rs 130 crore, after seven consecutive quarters of loss. This was aided by higher capacity deployment as domestic operations were above pre-covid levels and international deployment was also up 80% sequentially.

The company also recorded strong yield environment across geographies and robust passenger load factors at 80% versus 71% in September ended quarter, and 72% in the third quarter, a year ago.

According to ministry of civil aviation, the traffic for January 2022 was down 43% month-on-month and around 17% y-o-y to 6.4 million passengers impacted due to the Omicron wave, however, has been improving late January onwards.

Though the rising passenger traffic is good news, if the jet fuel prices continue to increase, the airlines are likely to find themselves in a difficult spot. The carriers will find it hard to pass on all of the fuel price increase to the passengers, and absorbing it will hurt margins and bottom-lines sharply. Already, Indigo has witnessed a 64% sequential rise in the aircraft fuel expenses to Rs 3,2,69 crore in the December ended quarter. The rise is 2.7x when compared to the quarter ended June 2021.

However, there might be some room for increasing fares, especially with fares dropping last month. The 30-day forward prices dropped sharply by about 29% m-o-m in January, and 15-day forward prices also dipped 35% m-o-m owing to the Omicron wave, according to the airfare tracker by Motilal Oswal.