Petrol and Diesel Price Today in India: Petrol and diesel rate in Mumbai is Rs 109.98 and Rs 94.14 per litre, respectively. 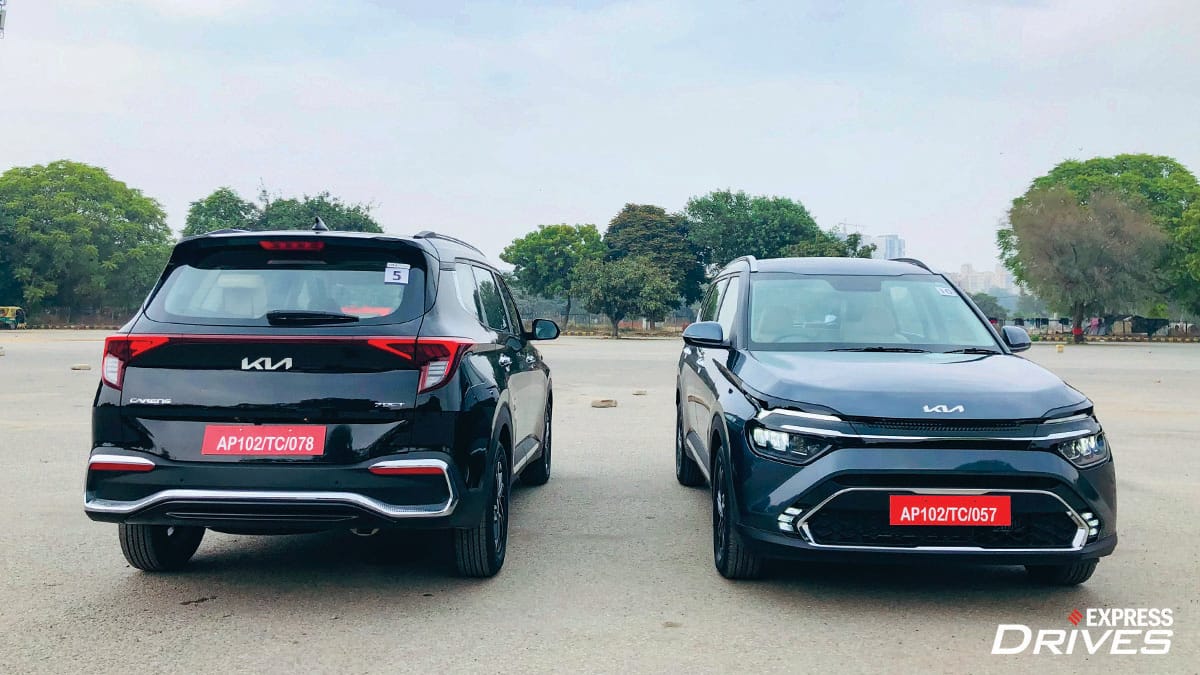 Petrol in Delhi is priced at Rs 95.41 per litre while diesel in the national capital is retailing at Rs 86.67 per litre

Petrol and Diesel Rate Today in Delhi, Bangalore, Chennai, Mumbai, Lucknow: Petrol, diesel prices were kept unchanged Tuesday (11 January) in most cities across the country. Petrol in Delhi is priced at Rs 95.41 per litre while diesel in the national capital is retailing at Rs 86.67 per litre. In Mumbai, a litre of petrol and diesel is priced at Rs 109.98 and Rs 94.14, respectively. Public sector oil marketing companies (OMCs) including Bharat Petroleum Corporation Ltd (BPCL), Indian Oil Corporation Ltd (IOCL) and Hindustan Petroleum Corporation Ltd (HPCL) revise the fuel prices daily in line with benchmark international price and foreign exchange rates. Any changes in petrol and diesel prices are implemented with effect from 6 am every day. Retail petrol, diesel prices differ from state to state on account of local taxes like VAT or freight charges.

The Jharkhand government last week announced a huge cut in petrol prices for two-wheelers, and the new prices will be implemented from January 26, 2022. According to the state government’s statement, the concession will be given for 10 litres of petrol every month. Fuel prices have been stable since the central government cut excise duty to bring down retail rates from record highs. It has been more than 2 months now since petrol and diesel prices have seen any changes, except in Delhi where petrol prices fell on December 1 after the Kejriwal government reduced the Value-Added Tax (VAT) on petrol from 30% to 19.40%.

The fuel prices across key cities were collectively revised on November 4, 2021 after the Central government cut excise duties on petrol and diesel to bring down their retail rates from their record high gains. The government reduced excise duty on petrol by Rs 5 per litre and that on diesel by Rs 10 a litre on November 3 to give relief to consumers from record-high retail fuel prices. The centre also urged states to cut VAT on the two auto fuels, following which several states announced VAT cuts. In a cabinet meeting chaired by Delhi CM Arvind Kejriwal on December 1, a decision was taken to reduce the Value-Added Tax (VAT) on petrol prices to 19.40%, bringing down the price by Rs 8.56 per litre.

After two days of losses, oil prices rose on Tuesday with some risk appetite returning as the market awaited clues from the U.S. Federal Reserve chairman on potential rate rises and as some oil producers continued to struggle to beef up output. Brent crude futures gained 26 cents, or 0.3%, to $81.13 a barrel, after dropping 1% in the previous session. U.S. West Texas Intermediate (WTI) crude futures rose 30 cents, or 0.4%, to $78.53 a barrel, after falling 0.8% on Monday, said a Reuters report.