“Since the increase in input gas price is significantly high, MGL has decided to progressively recover such increased gas cost.” 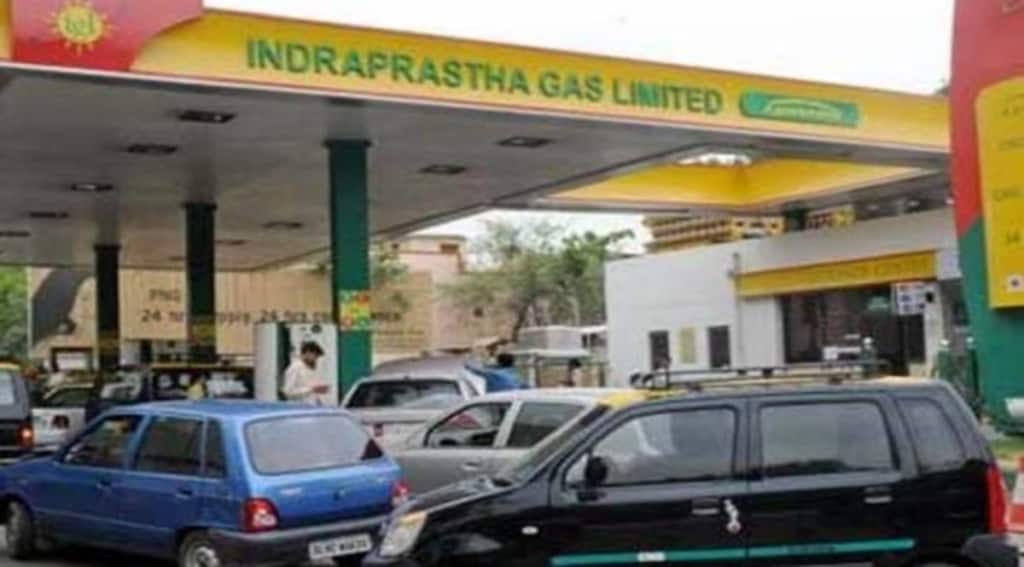 Indraprastha Gas (IGL) and Mahanagar Gas (MGL) have continued to hike the price of compressed natural gas (CNG) and piped natural gas (PNG) to recover the increased input costs after the government doubled the domestic natural gas price on April 1. Natural gas is used as a raw material to produce CNG and PNG.

MGL, in a statement, said that apart from 110% hike in domestic gas price to $6.1/mmBtu, the cost of re-gasified LNG — blended to offset the shortfall in availability of domestic gas — are at historically high levels. This combination has resulted in a significant increase in the cost of gas being procured by MGL.

“Since the increase in input gas price is significantly high, MGL has decided to progressively recover such increased gas cost.”

Analysts said the under recovery in case of MGL will not be very high since Maharashtra government cut the VAT on fuel from 13% to 3% on March 31. “We will have to wait for management commentary to calculate the under recoveries based on amount of LNG is blended to the domestic fuel,” said an analyst with a Mumbai based brokerage.

Traditionally, CNG and PNG have helped people to alternatively save on petrol, diesel and LPG. However, the continuous hike in prices have reduced the benefits for CNG consumers to 59% on petrol and 31% on diesel at current petrol-diesel price levels.

On March 31, MGL had announced a reduction in retail price of CNG by Rs 6/kg and piped gas by Rs 3.50/SCM, effective April 1 after Maharashtra government cut VAT on the fuel from 13.5% to 3%.

IGL has raised CNG prices by Rs 9/kg since April 1, taking the cumulative hike since January to Rs 16/kg. “Our analysis suggests that IGL is baking in a 7.5% shortfall at $6.1 APM. This gives us comfort on the near term margin outlook for IGL while the discount of CNG to petrol/diesel remains attractive at 59%/47%, helped by higher crude,” Jefferies wrote.

Stating that MAHGL was slightly lagging behind but it had room for further hikes, it added that a complete VAT reduction pass-through followed by a Rs 7/kg hike makes effective hike since March 31 at Rs 1/kg which only bakes in a complete APM allocation at $6.1/mmBtu. “The discount of CNG to petrol/diesel stands at a steep 61%/46% currently, leaving significant room for further likely hikes (given inadequate APM allocation and Oct-22E APM). But a $9.2/mmBtu GCV APM (from October) as well as a 10% perennial APM shortfall would need Rs 21/kg hike in CNG price which could narrow CNG discount to 48%/28% vis-a-vis petrol/diesel, respectively.”

On the other hand, Jefferies said sharp CNG price hikes by GUJGA appeared to factor in ~ 15% APM gas shortfall at $6.1/mmBtu GCV. But the near term outlook looks soft with elevated Spot LNG prices prompting GUJGA to keep Morbi volumes (~ 60% of steady state volumes) at 40% below past peaks.”