Gold market has come unscathed after an aggressive rate hike by the US Fed since 1994 as they raised the interest rate by 75 bps. 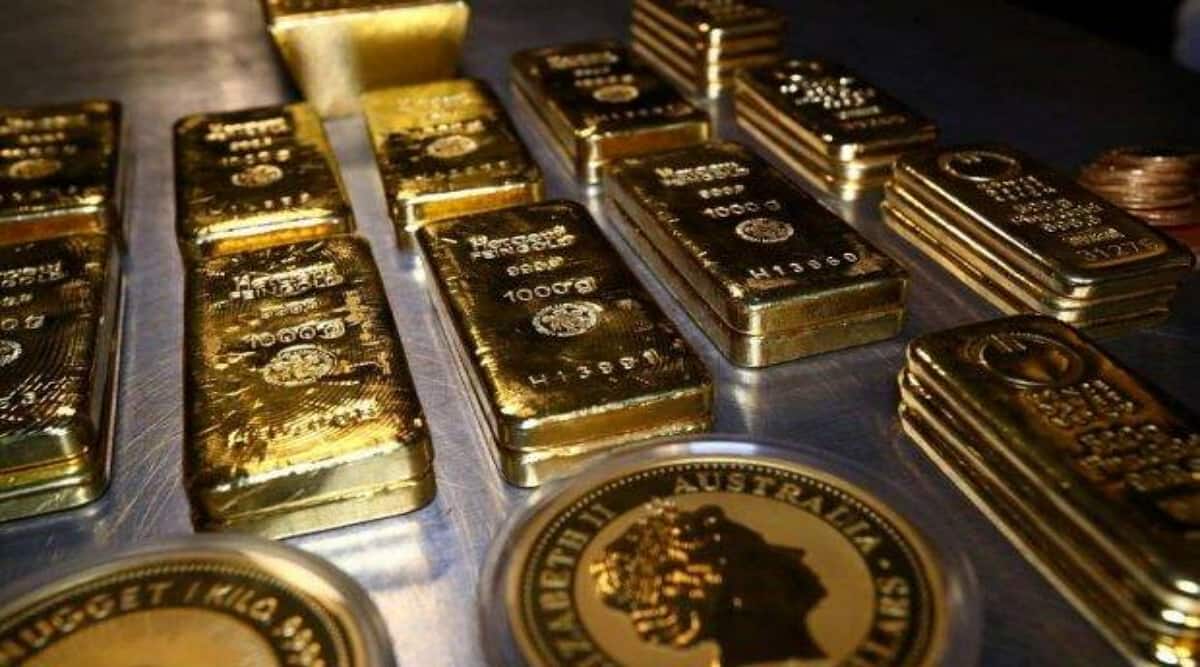 Gold market has come unscathed after an aggressive rate hike by the US Fed since 1994 as they raised the interest rate by 75 bps. $1800 seems to be good support as gold gained $22 after the Fed released its statement. Gold market was not dented after the US Fed committed to take rates by 3.4% by year end and 3.8% by 2023. Market, however, took a breather as US Fed commentary was less hawkish than anticipated as Powell auto-piloted rate hike by 25 bps after US Fed raised interest rate to 2.5%. Currently rates are at 1.5%-1.75%. The rate hike of 75 bps was expected by the market as US inflation is running at 40 year high with no sign of reversing. July rate hike by 75 bps is also factored in by the market.

We saw a sharp fall from $1835 to $1817 yesterday after news of Russian officials and Ukraine officials meeting flashed. However gold reversed those losses and gained till $1855. Another reason for gold gaining despite US Fed raising rates is fear of recession. Powell wants to choke off some demand issues to bring down inflation, but he doesn’t want to push the economy into a recession. We have already seen signs of slowdown in many economies. If The Fed doesn’t raise interest rates fast enough, then inflation will continue to rise and if they move too fast, they risk a recession. Both of these scenarios are positive for gold. So we don’t see major corrections in gold. We believe if $1800 is breached, gold will take support around $1750 while above $1860, gold has room till $1900.

(Bhavik Patel is a commodity and currency analyst at Tradebull Securities. Views expressed are the author’s own. Please consult your financial advisor before investing.)