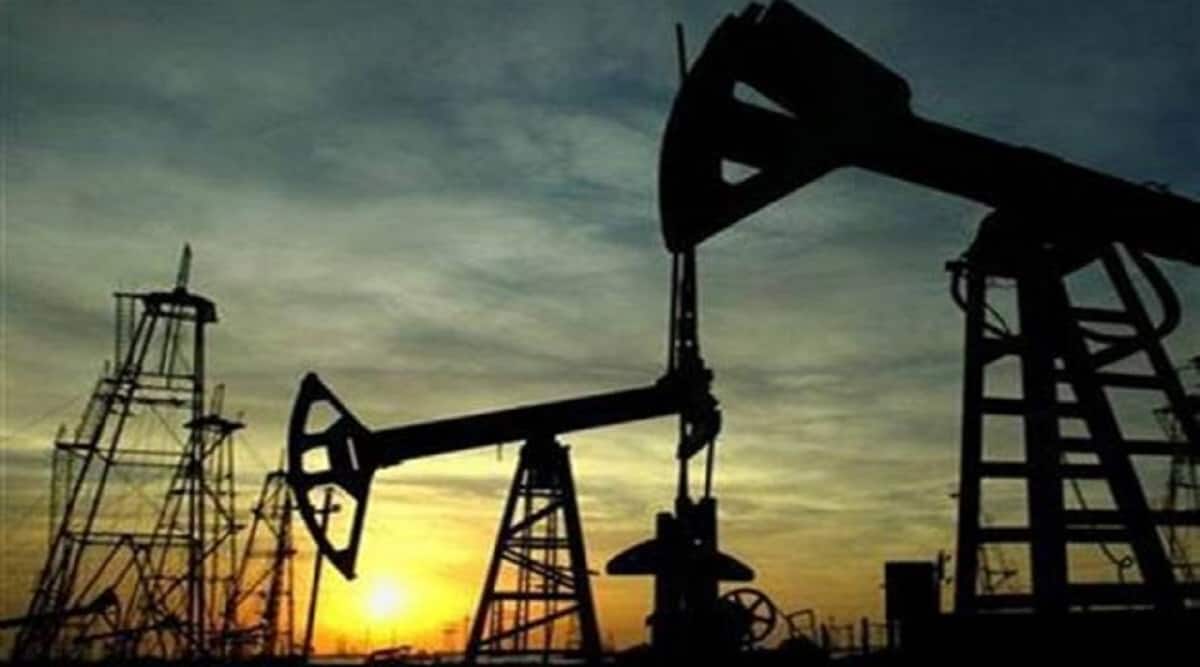 MCX Crude Oil is expected to take decline towards Rs.7,000/bbl for the week

WTI crude futures fell almost 5 percent in the previous week to around $102 per barrel, on demand concerns stemming from higher interest rates, weaker global growth and slower demand from top importer China, even as the EU considered a ban on Russian oil. The major blow to prices came after the IMF lowered its global growth projections by 0.8 percentage points to 3.6% in 2022 and by 0.2 percentage points to 3.6% in 2023 due to the war in Ukraine. At the same time, Federal Reserve chair Jerome Powell indicated a 50 basis points hike in coming meetings, to curb inflation, dragging risk sentiment.

Last week, Shanghai authorities said that tough restrictions would remain in place, as the number of cases outside quarantined areas across the city rose again, which has raised concerns on demand from second-largest consumer China. In Europe, the CPC resumed full exports from April 22 after almost 30 days of disruptions following repairs on one of its key loading facilities. However, US officials and the European Union are in talks over the steps the EU could take to restrict oil imports from Russia and cut the income that Moscow makes from sales. US crude oil inventories tumbled 8.02 million barrels to 413.7 million barrels in the week ended April 15th, the most since January of 2021, however, we couldn’t see a rally in prices owing to rising production in US. US production which was at 11.6 million barrels per day in early March now stands at 11.9 million barrels per day.

We might see prices falling amid rising Covid cases in China coupled with prospects of Fed rate hikes, denting global economic growth and fuel demand. China’s crude oil consumption is expected to drop by more than 1 million barrels a day. The decline equates to about 9% of China’s daily oil demand when compared with the 2021 average. Meanwhile, record-high SPR release from the US along with rising production might increase supply concerns going forward. We expect near-term weakness in Crude oil prices. The major risk to the outlook is a potential EU embargo on Russian oil, which might push prices much higher. MCX Crude Oil is expected to take decline towards Rs.7,000/bbl for the week.