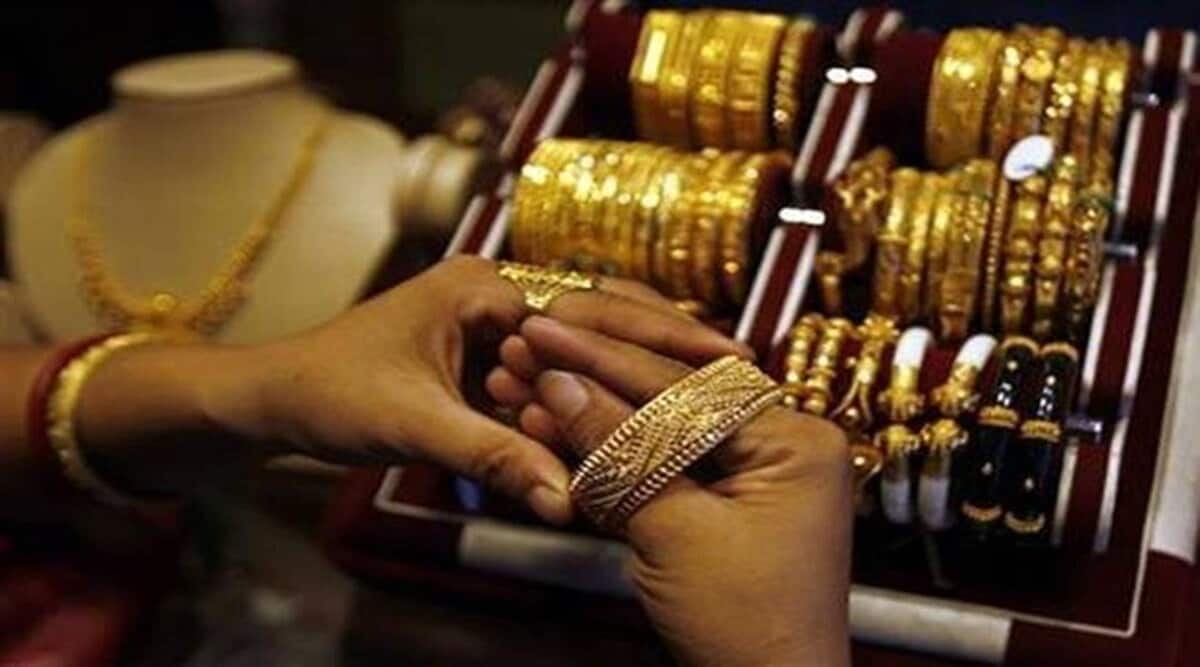 Akshaya Tritiya will be celebrated across the country on May 3. (File)

With the economic activities growing gradually after two years of COVID-related disruptions, jewellers are upbeat about this Akshaya Tritiya, expecting sales to surpass the 2019 levels.

However, some of them feel that the recent surge in gold prices could become a hindrance.

Akshaya Tritiya will be celebrated across the country on May 3.

With general sentiment boosted by easing of Covid restrictions, economic growth coupled with inflationary expectations should support higher in-store gold buying during this festive season, though price volatility will act as a headwind, he noted.

“The perceptible intensity of marketing campaigns underpinned by new digital and omni-channel retail strategies of many players will have their impact too on rising demand during this Akshaya Tritiya,” he added.

The All India Gem and Jewellery Domestic Council (GJC) chairman Ashish Pethe said the spike in gold price has affected the pre-bookings, however, as the prices have come down since the last few days the demand is expected to grow.

“Looking at the current gold prices scenario and the positive consumer sentiment, we expect the jewellery sales during this Akshaya Tritiya to be more than 5 per cent than the 2019 level,” he added.

Malabar Gold and Diamonds Chairman Ahammed MP said that a large number of people are expected to take part in the gold buying ritual during the festival day.

“There’s more store walk-ins during festive seasons as always, however, the purchase volume has slightly decreased. There’s a higher number of customers coming to purchase jewellery, but there’s a 20-25 per cent decrease in the sales volume at an all-India level,” he noted.

The rising gold rates is indeed an important factor, however, the market will grow stronger, he said.

“We are definitely expecting to surpass the previous year’s demand as people are still buying gold, the only difference is in the volume,” he added.

WHP Jewellers director Aditya Pethe said this is the first Akshaya Tritiya after 2019, when the stores are not under lockdown and things have bounced back to normal.

“We are witnessing good footfall since 2021 Diwali, as consumers are catching up on lost time and have weddings planned. This year, Gudi Padwa witnessed a very good response and sales, so we are hoping that Akshaya Tritiya too will surpass our sales expectations. We feel that heavy jewellery in gold and diamonds will be in high demand as there are a lot of weddings planned,” he added.

Betting big on the ongoing wedding season, PNG Jewellers Chairman and Managing Director Saurabh Gadgil said the market looks positive with a lot of footfalls in the stores.

“With the ongoing wedding season and a lot of pent-up demand, we expect the industry to sell around 20 tonnes on Akshaya Tritiya this year. In 2019, the industry did business of around 15-18 tonnes during the festival,” he added.

Arun Narayan, VP, Category, Marketing and Retail, Tanishq, said the industry did not celebrate Akshaya Tritiya for the last two years due to Covid and the pandemic related disruptions.

“We are witnessing normalisation of gold prices, which has come down, and so far the positive market sentiment in April has given us encouragement. We expect the Akshaya Tritiya this year will be better than 2019,” he added.