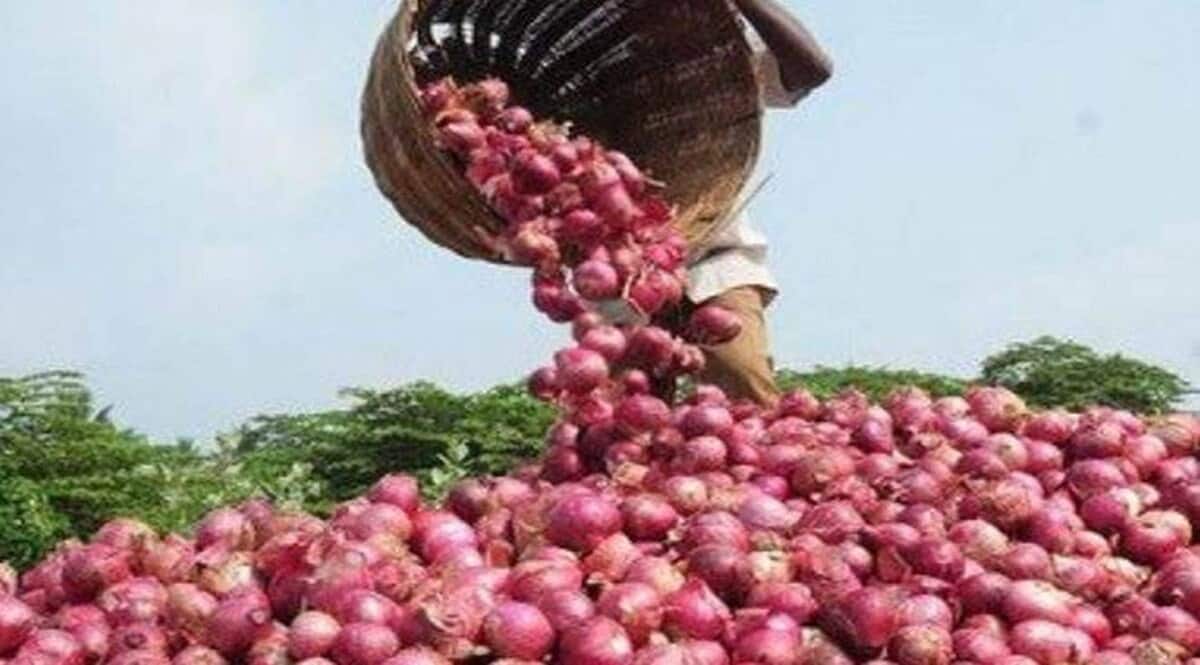 Of the 160 dehydration plants in the region, nearly 120 are situated in and around the coastal Mahuva town in Bhavnagar district. Other than Gujarat, a couple of dehydrated vegetable units have developed in Indore and Jalgaon.

Buoyed by steady international demand and a sudden drop in onion prices in the span of a fortnight, more than 160 dehydrated vegetable-manufacturing units in Gujarat have started operating at their full capacity.

Just a month ago, nearly 50% of these units, involved in exports, in the Saurashtra region were almost closed due to the high rates of dehydration-quality onions, enhanced coal prices and increased freight rates, says Manoj Ram, president of All India Vegetables Dehydrated Manufacturers Development Association (AVDMDA), adding, “With the rabi onion crop hitting the market, prices of the commodity in major agriculture markets of Saurashtra declined from over Rs 200 for 20 kg to Rs 110-150 for 20 kg in the last 15-20 days.”

Prices of dehydration-quality white onion soared to Rs 250 for 20 kg in February this year, which was too costly for dehydration plants, says Ketuman Nanavati, a Rajkot-based exporter of dehydrated onion powder. “Now, not only have prices of onions come down, but there is good demand from European countries, the USA and Gulf countries. Dehydrated vegetable units in Saurashtra have seized this opportunity. But they are not able to export to countries like Russia, Ukraine and some others in Eastern Europe due to the current geopolitical situation,” said Nanavati.

The season for onion dehydration generally starts in February and lasts till July. Due to the high rates of dehydration-quality white onions, this year’s season kicked off in April and is at its peak now. Of the 160 dehydration plants in the region, nearly 120 are situated in and around the coastal Mahuva town in Bhavnagar district. Other than Gujarat, a couple of dehydrated vegetable units have developed in Indore and Jalgaon.

“Instead of storing onions, farmers have decided to sell the crop in the wake of an unseasonal rain forecast and increased sowing area,” says Ghanshyam Patel, president of Mahuva Agriculture Produce Market Committee (APMC), the biggest onion-trading hub in Gujarat.

As per the data of the state agriculture department, rabi onion sowing in Gujarat has increased to 88,400 hectares during the current season, from 61,600 hectares the previous year. Meanwhile, on Monday, Gujarat’s agriculture minister Raghavji Patel announced that the state government would give financial assistance worth Rs 2 per kg to onion growers, considering a dip in the prices of the commodity, up to Rs 50,000 per farmer.