Retail prices of edible oils have declined quite significantly in the range of Rs 5-20 per kg in the major retail markets across the country. 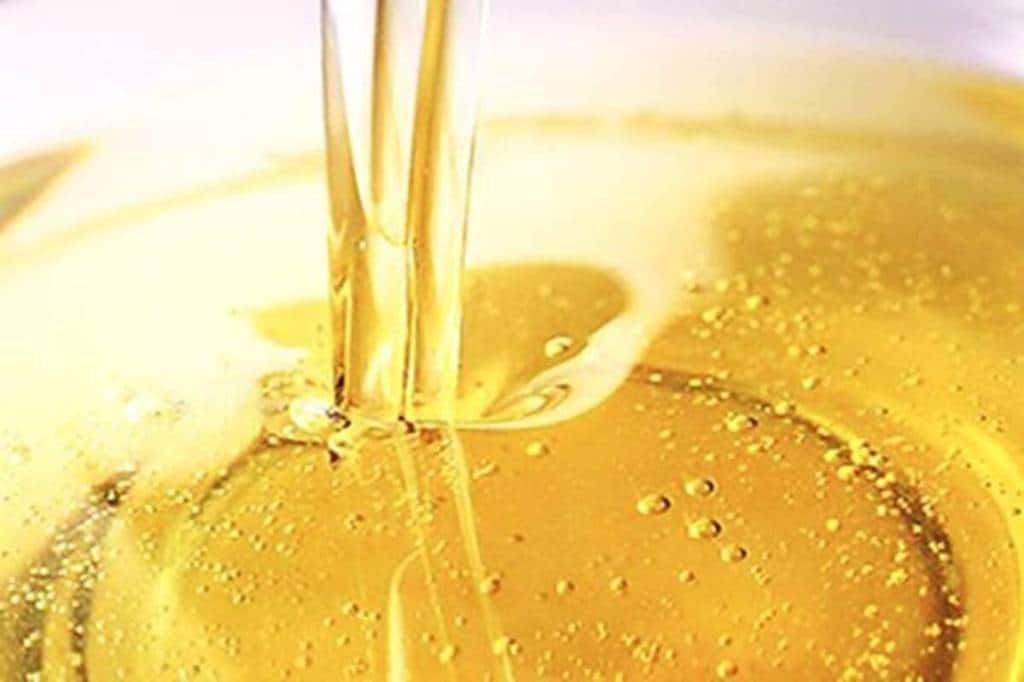 According to the ministry, major edible oil players, including Adani Wilmar and Ruchi Industries, have cut prices by Rs 15-20 per litre

The Centre on Tuesday said retail prices of edible oils across the country are ruling higher than a year-ago period in line with the global market but from October 2021 onwards, there is a declining trend.

According to the trend from 167 price collection centres, retail prices of edible oils have declined quite significantly in the range of Rs 5-20 per kg in the major retail markets across the country, it said.

Also Read
Crude oil prices rise after US Fed hikes rates, weakening the dollar
Sensex vs Gold, both gain from 4,000 to 50,000 in last 21 years; yet, Sensex beats gold by about 50%
Petrol prices hiked again, breach Rs 86 mark in Mumbai; check revised rates in major metros
India to import over 30,000 tonne of onion, potato

However, when compared with the prices that prevailed on October 1, 2021, the retail prices of groundnut and mustard oils have declined by Rs 1.50-3 per kg, while prices of soya and sunflower oils have dropped by Rs 7-8 per kg now, the data showed.

According to the ministry, major edible oil players, including Adani Wilmar and Ruchi Industries, have cut prices by Rs 15-20 per litre.

“Despite international commodity prices being high, interventions made by the central government along with state governments’ pro-active involvement have led to a reduction in prices of edible oils. Edible oil prices are higher than a year-ago period but from October onwards there is a declining trend,” it said.

The reduction in import duty and other steps like the imposition of stock limits to curb hoarding has helped cool domestic prices of all edible oils and granted much-required relief to the consumers, it added.

The government said it is regularly interacting with the oil industry associations and leading market players and has convinced them to reduce the maximum retail price (MRP) which will translate into passing on the benefit of duty reduction to the end consumers.

To reign in the continuous rise in the cooking oil prices for the past one year, import duty on crude palm oil (CPO), crude soyabean oil and crude sunflower oil was reduced sharply.

Besides, the government has also initiated certain long- and medium-term plans to attain self-sufficiency in edible oils.

“The government is taking steps to improve the production of secondary edible oils, especially rice bran oil, to reduce the import dependence,” it added.

Recently, a new centrally sponsored scheme National Mission on Edible Oils-Oil Palm (NMEO-OP) with a special focus on the northeastern region and the Andaman and Nicobar Islands has been launched.

Due to the heavy dependence on imports for edible oils, it was important to make efforts for increasing the domestic production of edible oils in which increasing area and productivity of oil palm plays an important part, it said.

India is one of the largest importers of edible oils as its domestic production is unable to meet its domestic demand. Around 56-60 per cent of the edible oils consumed in the country is met through imports.