Govt procures over 2.12 mt of chana so far

Procurement operations are expected to continue till the middle of June. 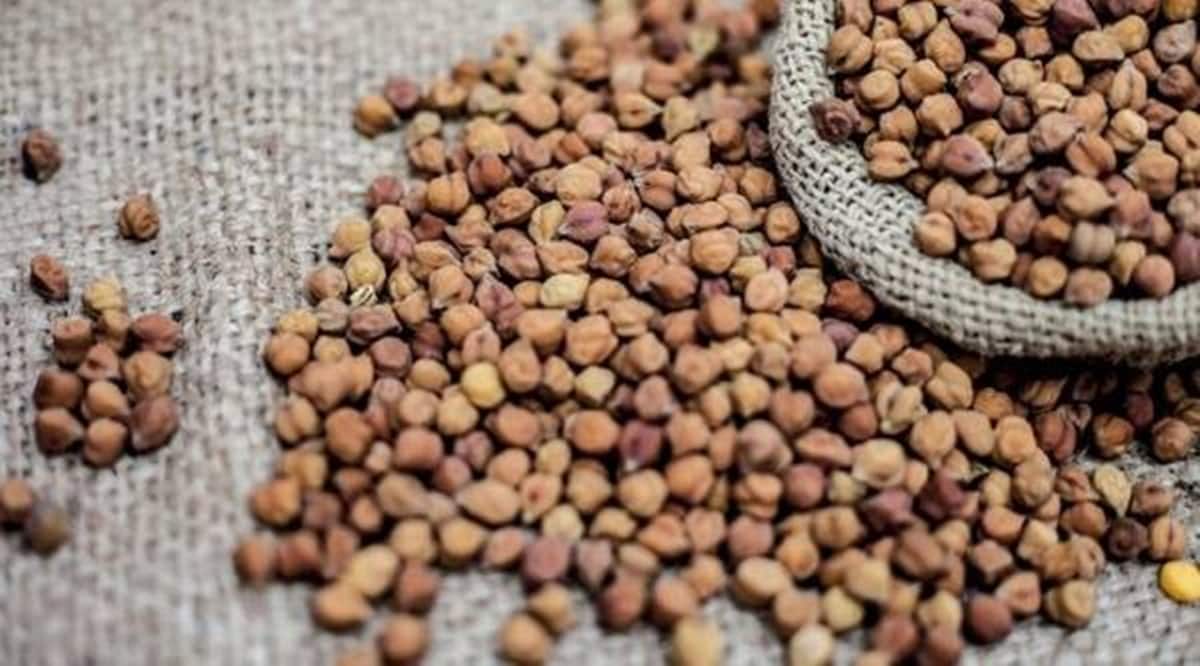 On account of higher chana procurement, the government currently has 3.58 mt of pulses of various varieties as buffer stock, against the norm of 2.3 mt.

The government’s procurement of chana (gram), which has a share of more than 50% in the country’s pulses production, has crossed 2.12 million tonne (mt) in the current rabi season (2022-23) so far, compared to just 0.6 mt in the same period last year.

Sources told FE that procurement of chana, which is being carried out by the National Agricultural Cooperative Marketing Federation of India (Nafed) under minimum support price (MSP) operations, is likely to cross 2.5 mt in a couple of weeks, as farmers are bringing in their produce in the key producing states of Rajasthan and Madhya Pradesh.

Procurement operations are expected to continue till the middle of June.

The target for chana procurement is around 2.9 mt for the current session.

Because of a bumper harvest, mandi prices are ruling at around Rs 4,600-4,800 a quintal across markets, against an MSP of Rs 5,230 a quintal, which has led to an increase in procurement by Nafed.

On account of higher chana procurement, the government currently has 3.58 mt of pulses of various varieties as buffer stock, against the norm of 2.3 mt.

In 2016, the government had created a buffer stock of pulses, so that retail prices could be moderated through releasing of stock in the open market in a calibrated manner. Nafed procures pulses on behalf of the department of consumer affairs and the department of agriculture & farmers’ welfare, under a price stabilisation fund and price support scheme.

“In the coming months, we expect arrivals to decrease in mandis and at the same time demand from millers can be seen and this might bring mandi prices near to MSP,” Harsha Rai, head, Mayur Global Corporation, a leading commodity firm, said.

Gram has 0.6% weightage in food inflation. Inflation in chana was 2.72% in April 2022. A major part of the total production of chana goes into further processing for producing gram flour (besan).