All imports consignments to carry certificate of origin 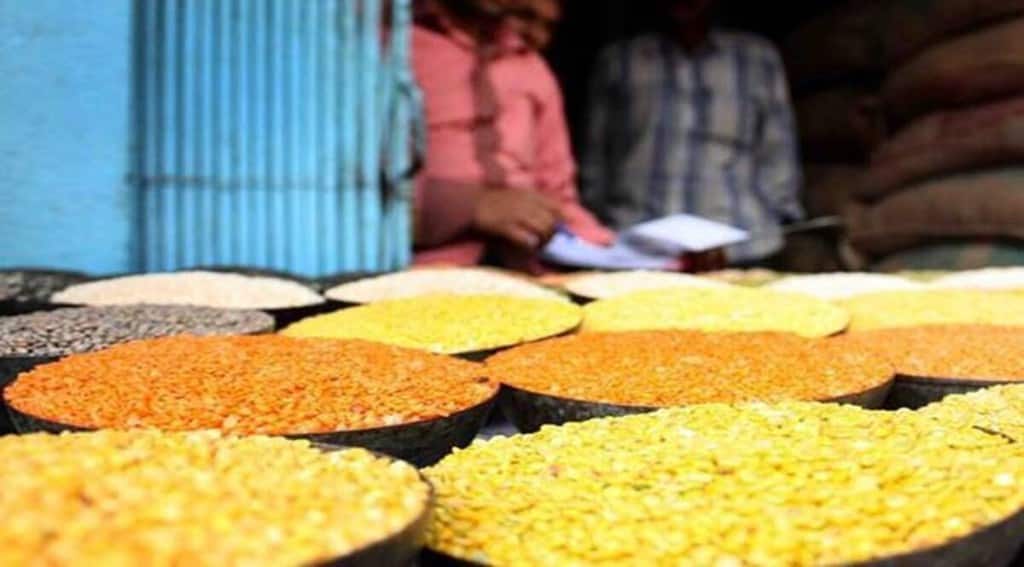 To meet domestic shortfall, the government has notified imports of 0.6 million tonne (MT) of tur and urad annually under bilateral agreements with Myanmar, Mozambique and Malawi, through five ports.

According to a notification issued by the Directorate General Foreign Trade, import of pulses will be allowed through five ports – Mumbai, Tuticorin, Chennai, Kolkata and Hazira. However, all the imports consignments need to have ‘certificate of origin’ issued by respective countries.

India signed an MoU with Mozambique for import of 0.2 million tonne of tur annually for five years when the retail prices of tur skyrocketed to Rs 200 a kg in 2016. This MoU was extended for another five years in September 2021.

Imports from all the three least developed countries are exempted from import duties. According to estimates, India imports around 15% of annual pulses consumption. Around 2 MT of pulses were imported in FY22.

According to the third advance estimates of foodgrains production, the country’s pulses production rose by close to 9% to 27.75 MT in 2021-22 crop year (July-June) compared to previous year.

India is largely self-sufficient in chana production which has a share of 50% of the total pulses production.

The government in March had extended the ‘free-import’ policy for two varieties — tur and urad — by a year to the end of FY23. Under the regime, introduced in May last year, specified pulses can be imported without any quantitative restrictions.

To ensure adequate domestic availability of pulses, the government is currently drawing up a comprehensive long-term policy, which will focus on increasing production, improving processing technologies for cutting down on post-harvest losses and ensuring farm gate procurement by processors.

The policy would also aim at bringing stability in the import tariff regime so that frequent changes in tariff structure does not impact the domestic production while ensuring that landed cost of imported pulses are around the minimum support price (MSP) announced by the government.