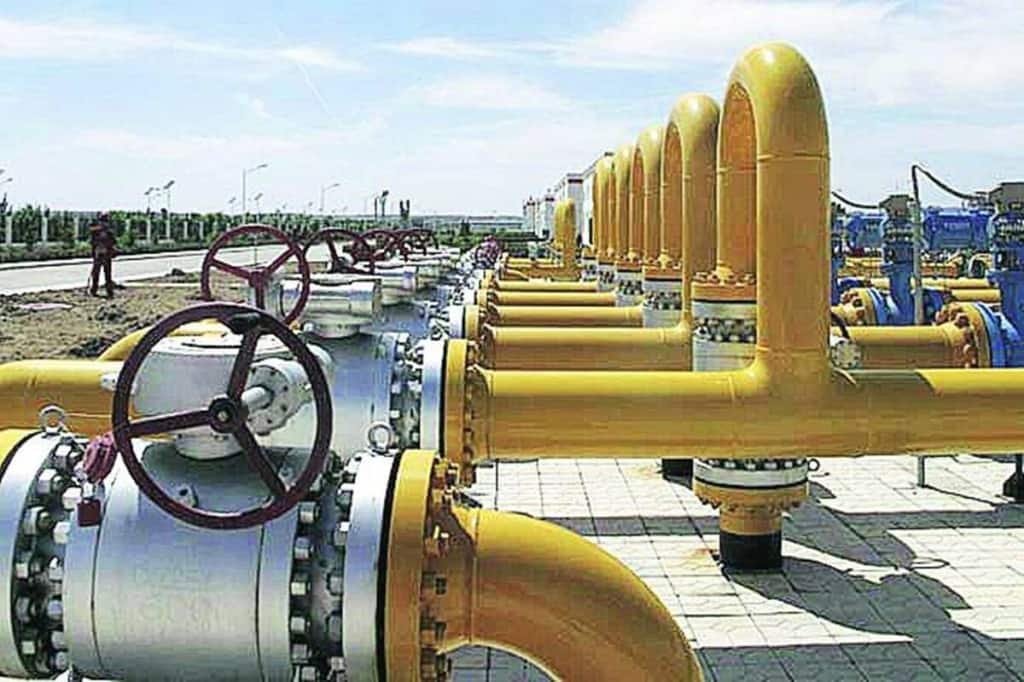 Domestic natural gas production increased by 24.3% on year to 3,007 million standard cubic metre (mscm) in October, mainly due to higher production from Reliance Industries (RIL) and from BP’s ultra-deep-water field in the KG-D6 Block of the Krishna Godavari basin on the east coast.

The output had fallen 8.1% Y-o-Y to 28,670.6 mscm in FY21, but had subsequently increased 21% Y-o-Y to 16,890.9 mscm in the April-September period of the ongoing fiscal. Production also commenced on August 31 from state-run Oil and Natural Gas Corporation’s (ONGC’s) U1B deep-water gas well located in KG-DWN 98/2 block, which has an estimated peak production of 1.2 million standard cubic meter per day (mscmd).

The rise in domestic production coincided with a substantial jump in international liquefied natural gas (LNG) prices, resulting in import dependency of natural gas reducing from 54% in April-September, 2020 to 49% in the corresponding period this year. In the first six months of the fiscal, LNG import volumes fell 0.8% on a Y-o-Y basis to 15,678 mscm. However, the value of imports in the same time frame increased 71% YoY to $5.3 billion.

As FE recently reported, the Indian Gas Exchange achieved a record trading of 10.3 lakh million British thermal units (mBtu) of gas volumes in October, with the platform discovering prices lower than spot Asian LNG rates. Most of the trading was done through monthly contracts, which recorded transactions of 9.4 lakh mBTu in October. The monthly trade volume in October was more than the 7.7 lakh mBtu of gas traded in the first six months of the ongoing fiscal. The average price of monthly contracts in October discovered in the spot market was $27.6/mBtu, while Asian spot LNG rates ranged between $30-35/mBtu throughout the month.

Demand for the natural gas in the domestic market is traditionally dependent on fertiliser, city gas distribution entities, power, refineries and petrochemicals industries. The impact of higher LNG prices are being felt disproportionately among users, depending on factors such as access to cheaper domestic gas and government subsidies. Also, since most of the LNG imports are carried out under long-term contracts at predetermined prices, the surge in end-prices in the country are much lower than the rise recorded in global spot prices.

The Union government recently raised the price of domestically produced gas under under administered price mechanism by 62% to $2.9/mbtu, effective for six months starting October 1. The ceiling price for gas produced from the difficult fields, such as RIL-BP and ONGC blocks off the east coast, was also raised by 69% to $6.13/mbtu. The 2.5 million tonne of crude oil produced in the country during October was 1.9% lower than the production in the year-ago period. Around 85% of the country’s crude oil requirement has to be imported. During October, the price of the Indian basket of crude varied between $76.4 and $84.8 per barrel, at an average price of $82.1 per barrel. The average crude oil price in September was $73.1 per barrel.