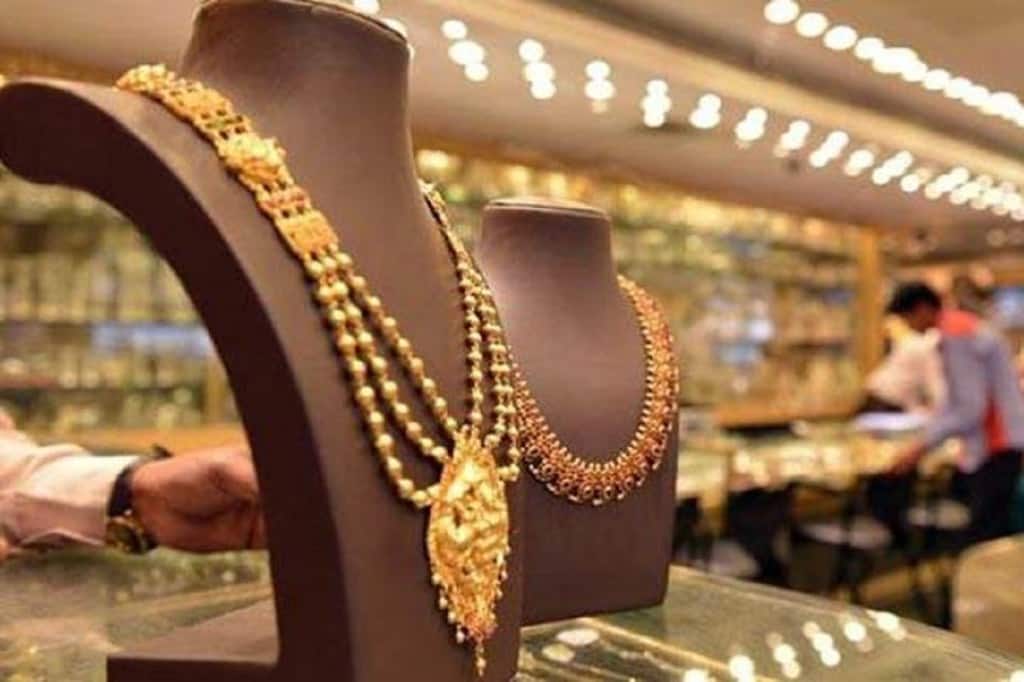 Gold prices went down by Rs 40 to Rs 31,360 per ten grams driven by a weak trend overseas amid fall in demand from local jewellers. Silver followed suit and shed Rs 50 to Rs 40,300 per kg due to reduced offtake by industrial units and coin makers.

Marketmen said, apart from a weak trend overseas, a fall in demand from local jewellers and retailers at the domestic spot market, mainly kept gold prices lower. Globally, gold fell 0.87 per cent to USD 1,241.50 an ounce and silver 1.71 per cent to USD 15.82 an ounce in New York in yesterday’s trade.