The panel headed by former planning commission member Kirit S Parikh was tasked to suggest a “fair price to the end-consumer” by the end of September. 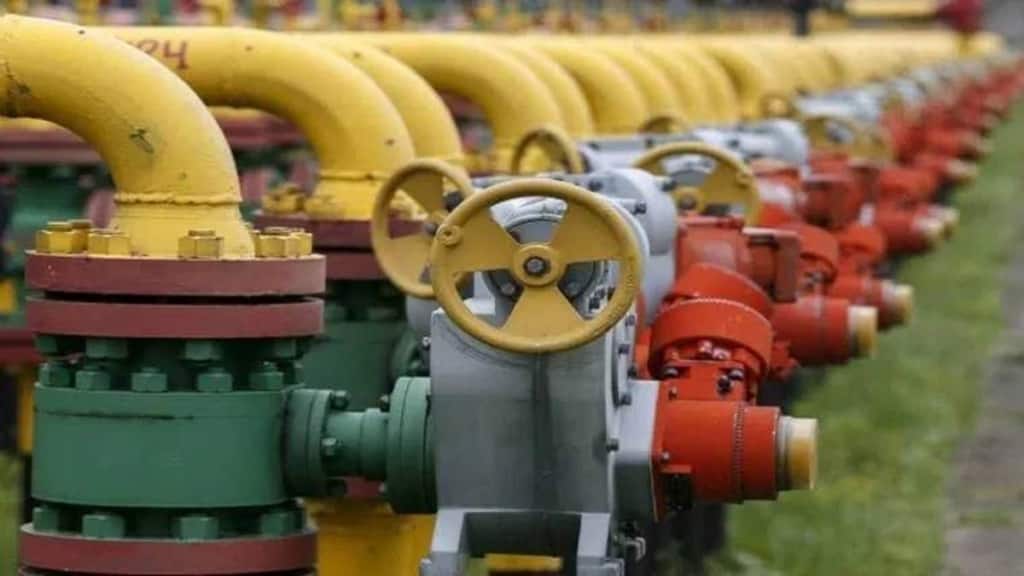 Natural gas is a fossil energy source that formed deep beneath the earth's surface. (IE)

The government-appointed panel for reviewing the pricing of natural gas has sought more time to submit its report as it does a tightrope walk of striking a balance between the expectations of producers and consumers, sources said.

The panel headed by former planning commission member Kirit S Parikh was tasked to suggest a “fair price to the end-consumer” by the end of September.

Given the enormity of the task, the committee wanted 30 more days to finish the report but the government wants it to wrap up the work by mid-October, two sources with knowledge of the matter said.

Also Read
India to continue buying oil from all countries including Russia: Official
Govt lifts ban on exports of organic non-basmati rice
ONGC gas price to be capped at $6.5 for 5 yrs, no change in Reliance-bp price
In gold we trust: India’s household gold reserves valued at over 40% of GDP

A decision on the exact duration of the extension will be taken next week after oil secretary Pankaj Jain returns from his overseas trip, they said.

Natural gas is a fossil energy source that formed deep beneath the earth’s surface. It is used to generate electricity, produce fertiliser, convert into CNG to run automobiles and piped to household kitchens for cooking and heating. It is also used in making glass, steel, cement, bricks, ceramics, tile, paper, food products, and many other commodities as heat sources.

Its prices remained docile till last year but have shot up in recent months, raising the cost of production of user industries in general and city gas operators that sell CNG to automobiles and piped cooking gas to households, in particular.

To keep rates under check so that they do not add fire to already high inflation, the government formed the committee to review the way prices of gas produced in India are fixed.

Sources said the committee has so far held two meetings but is no way near formalising its recommendation.

The fault lines were clearly visible in the very first meeting. While the producers insisted on complete market freedom as had been guaranteed in the contracts they signed for finding and producing the fuel, consumers wanted a “fair price”, sources said.

Producers argue that artificially controlling prices would dry up investments in exploration, consumers particularly the city gas sector felt that the environment-friendly fuel would lose out to other hydrocarbon fuels if the prices were not reasonable, they said.

At the second meeting, there was an agreement that an attempt has to be made to see that investments in exploration are not dissuaded. At the same time, the momentum that the city gas sector has got should not be disturbed.

The panel is now collecting data points from both sides to arrive at an informed decision, they said, adding that the committee will have to meet more often if only a 15-day extension is given.

The Modi government had in 2014 used prices in gas surplus countries to arrive at a formula for locally produced gas. Rates, according to this, are set every six months — on April 1 and October 1 — each year based on rates prevalent in gas surplus nations such as the US, Canada and Russia in one year with a lag of one quarter.

The rates according to this formula were subdued and at times lower than the cost of production till March 2022, but rose sharply thereafter, reflecting the surge in global rates in the aftermath of Russia’s invasion of Ukraine.

The price of gas from old fields, which are predominantly of state-owned producers like ONGC and Oil India Ltd, was more than doubled to USD 6.1 per mmBtu from April 1, and is expected to cross USD 9 per mmBtu at the next review due on October 1.

Similarly, the rates paid for gas from difficult fields such as deep sea KG-D6 of Reliance Industries went up to USD 9.92 per mmBtu from April 1 against USD 6.13 per mmBtu. They are expected to rise to USD 12 per mmBtu next month.

The panel has been asked to recommend a fair price to end-consumers and also suggest a “market-oriented, transparent and reliable pricing regime for India’s long-term vision for ensuring a gas-based economy,” according to an order of the oil ministry.

The government wants to more than double the share of natural gas in the primary energy basket to 15 per cent by 2030 from the current 6.7 per cent.

The sources said the increase in gas price is likely to result in a rise in CNG and piped cooking gas rates in cities such as Delhi and Mumbai.

It will also lead to a rise in the cost of generating electricity but consumers may not feel any major pinch as the share of power produced from gas is very low.

Similarly, the cost of producing fertiliser will also go up but as the government subsidises the crop nutrient, an increase in rates is unlikely.