Fuel demand picks up in July, petrol at pre-Covid level

Petrol and jet fuel recorded historical declines compared with the same period in 2019. Diesel was down, in line with weakness in industrial activity, as well as in road construction and agriculture. 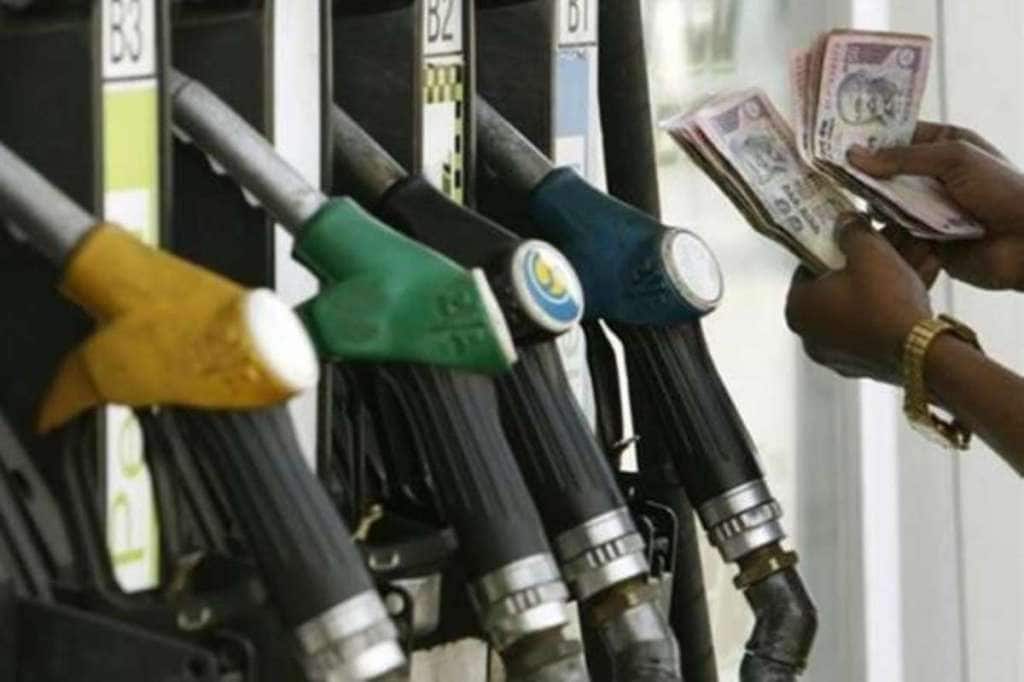 State-owned fuel retailers sold 2.37 million tonnes of petrol in July, up 17 per cent from the year earlier period. It was 3.56 per cent higher than pre-Covid petrol sales of 2.39 million tonnes in July 2019.

This is the second straight month that showed a rise in consumption since March.

Fuel demand had recovered to near-normal levels in March before the onset of the second wave of COVID-19 infections led to the re-imposition of lockdowns in different states, stalling mobility and muting economic activity.

Consumption in May slumped to its lowest since August last year amid lockdowns and restrictions in several states. Fuel demand showed signs of resurgence in June after restrictions began to be eased and the economy gathered pace.

Diesel sales, he said, were likely to return to pre-pandemic levels by Diwali in November if a third wave of Covid infections does not lead to reimposition of lockdown.

ATF consumption, which had seen the most severe fall as air travel was restricted beginning March 2020, is likely to return to normal by the end of the current fiscal in March, he had said.

Consumption of LPG, the only fuel which showed growth even during the first lockdown because of free supplies by the government to the poor, rose 4.05 per cent year on year to 2.36 million tonnes in July. It was up 7.55 per cent over July 2019.

With airlines yet to resume full-scale operations because of travel restrictions around the globe, jet fuel sales at 2,91,100 tonnes was up 29.5 per cent year on year but 53.1 per cent lower than July of 2019.

India’s oil demand had dropped by 0.5 million barrels per day in 2020, led by a steep weakening in transportation fuel, mainly in April-June 2020.

Extended lockdown measures, coupled with limitations on mobility, diminished oil product requirements. Petrol and jet fuel recorded historical declines compared with the same period in 2019. Diesel was down, in line with weakness in industrial activity, as well as in road construction and agriculture.