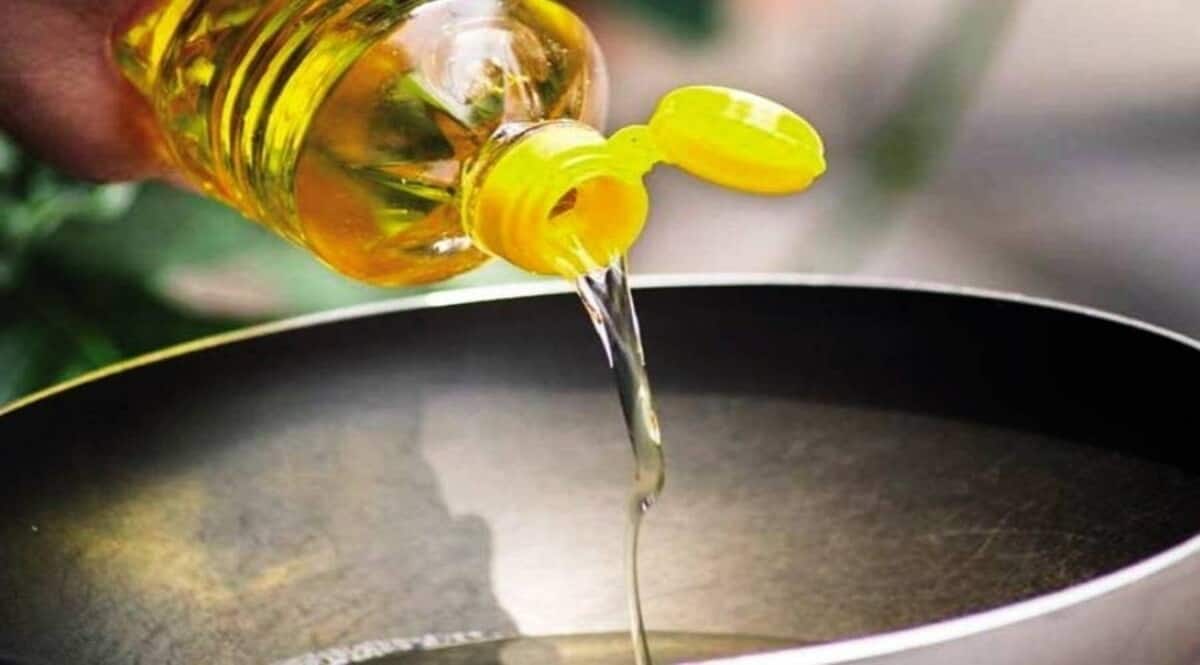 Indonesia on Thursday decided to lift a three-weeks-old ban on palm oil exports effective next Monday, a move that would ease domestic supplies of the widely used edible oil and softening of its prices.

Domestic edible oil prices have increased by more than 30% in the last one year, taking cue from global elevated prices due to shortfall in production. Rise in edible oil prices have, in recent months, been a significant driver of retail food inflation, which stood at 8.38% in April, higher than headline inflation of 7.79%.

The decision to lift the ban was taken despite the price of bulk cooking oil having not yet reached the targeted 14,000 Indonesian rupiah ($0.96) per litre, as the government considers the welfare of 17 million workers in the palm oil industry, Widodo said in a video statement.

Indonesia, the largest global exporter of palm oil, had banned exports from April 28, 2022 to curb the spike in domestic cooking oil prices. The ban on exports comes at a time when, because of the Russia-Ukraine conflict, a chunk of sunflower supply was also disrupted.

While stating that India has optimum stock of edible oil, the government, in a statement earlier this month, had stated that around 2.1 MT was the current stock while 1.2 MT of edible is in transit. “The country has sufficient money to cover the lean period due to the ban on export by Indonesia,” it stated.

Global prices of edible oils are under pressure due to a shortfall in global production and increase in export tax and levies by the exporting countries, an official statement had stated.

To put a curb on rising prices of edible oil, the government had abolished the basic import duty on crude edible oil till September 30, 2022. The current effective duty on crude palm oil, crude soyabean and sunflower oil stands at 5.50% till December 31, 2022.

The rate of import duties on refined palm oil (12.5%), refined soyabean oil and refined sunflower oil (17.5%) are till September 30, 2022.
“We were anticipating the palm oil ban to be lifted soon as Indonesia is an export dependent country,” said BV Mehta, executive director, Solvent Extractors’ Association of India.