Edible oil prices could fall by up to 15% in June, says Adani Wilmar CEO 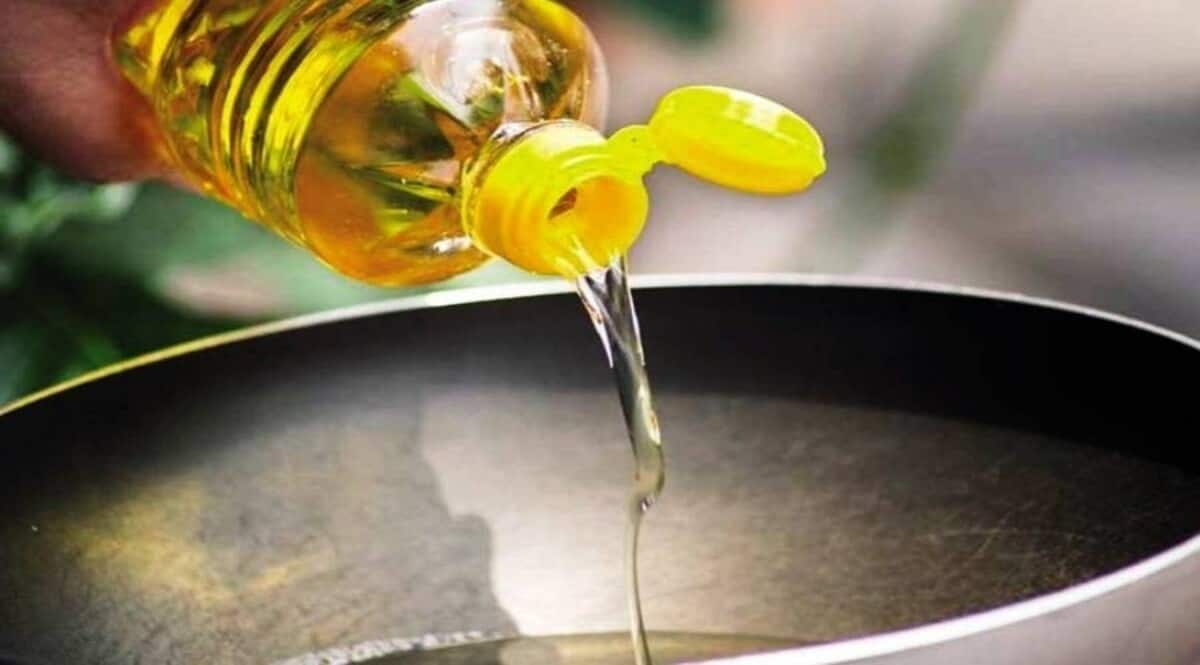 Edible oil prices, which have been soaring since February due to geopolitical tensions and the recent ban on exports by Indonesia, could decline by up to 15% by June. Speaking to FE, Angshu Mallick, chief executive officer and managing director at Adani Wilmar, said prices have peaked and should start to correct from next month onwards. Also, Indonesia should lift the ban on palm oil exports by May 10. “By the end of the June quarter, we should see a correction in edible oil prices. Prices should surely correct by 10-15%. We have seen the peak, and by June, we will see the market getting corrected,” he said.

Mallick said while the Ukraine-Russia war was already a setback, Indonesia banning palm oil exports all of a sudden came as another blow. “We feel the peak is over. Now, it is a question of prices declining because there isn’t any bad news left to be accounted for,” he said.

According to Mallick, as Indonesia is a palm oil surplus country, it cannot afford to hold the stock for long and is also short on storage. “They can wait for 7-10 or 15 days, but they have to export because they do not have enough storage to keep the oil. I feel that by May 10, it should start exporting and prices should start looking downwards because there is no other reason left for higher prices,” he said.

India imports more than 55% of its edible oil consumption annually, either in crude or refined form. Out of India’s imports of 7.2 million tonne (MT) of palm oil annually from Indonesia and Malaysia in 2021-22, 5.4 MT was crude palm oil.

In FY23, Adani Wilmar expects the edible oil to continue to grow at 6-8%, staples and food basked at more than 30% and industry essentials at 5-6% in terms of volumes, while the value growth will depend on the market. The company also expects to hold on to the margins with edible oil prices coming down. “Overall, margins should not go down, it should remain at these levels what we have done in Q4,” Mallick said.