As per the data of the Solvent Extractors’ Association of India (SEA), during the first five months of 2021, castor oil exports were around 3,12, 000 Metric Tons (MT) which has declined to almost 2,82,000 MT in the current calendar year. 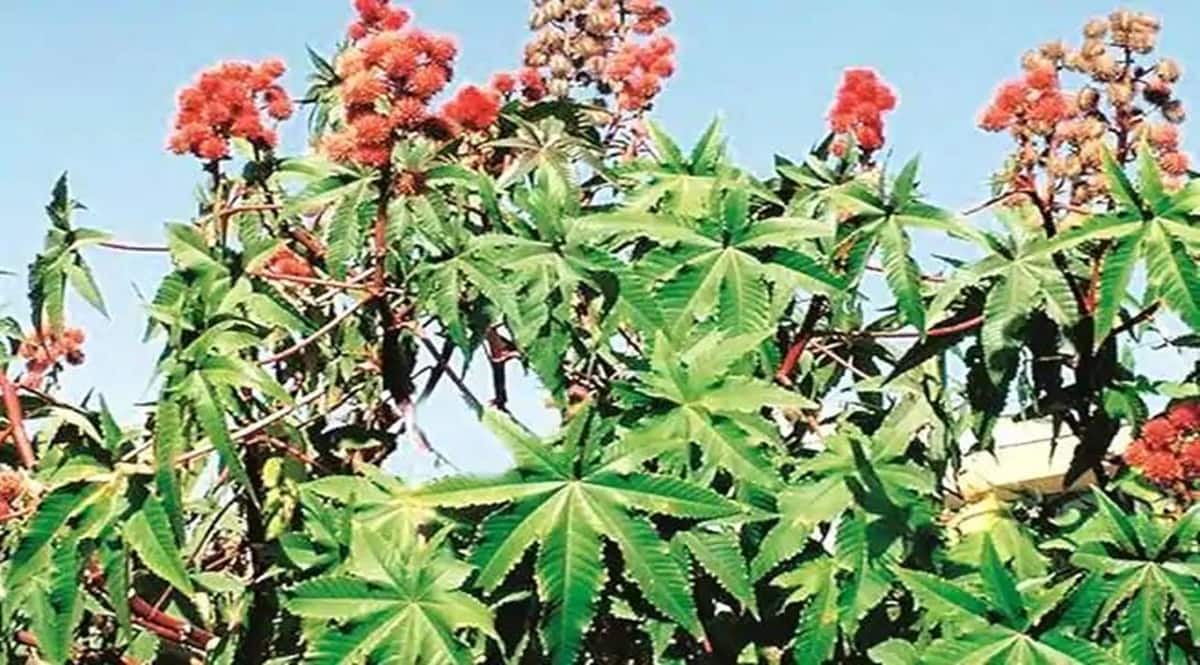 In the wake of lower international demand, especially from China, exports of castor oil have decreased by almost 10 percent during the first five months of 2022 compared to previous year. As per the data of the Solvent Extractors’ Association of India (SEA), during the first five months of 2021, castor oil exports were around 3,12, 000 Metric Tons (MT) which has declined to almost 2,82,000 MT in the current calendar year.

“China is witnessing industrial disruption post the outbreak of Covid-19 pandemic. As a result, Chinese buying has gone down by almost 30,000 MT. Demands from other parts of the world almost remain the same,” says Atul Chaturvedi, president of SEA. Castor oil and its derivatives are used in many industries including air-conditioning, air-fuel, pharmaceutical, dyes & chemical, soap, paints, inks, plastic, perfumes, adhesive, paper, lubricants, food, rubber and others. With 40 percent share in India’s total exports, China is the biggest buyer of castor oil from India. The USA and the European Countries are also importing castor oil in large quantities from India. Apart from these markets, India also exports castor oil in Middle East and Latin American countries in comparatively smaller quantities.

Internationally, Brazil and China have done some plantation of castor but their share is nominal.Harvest season of castor oil seeds is between April to May, but due to extended monsoon in Gujarat it would stretch up to June end.

According to castor traders’ carryforward stock of castor oil seeds would be less than 100,000 MT compared to 2, 50,000 MT previous season. Due to lesser carryforward stock and overall demands, prices of castor oil seeds are unlikely to go down below Rs 1300 per 20 kg till the arrival of new crop in the market, said a castor oil seed broker adding that prevailing rates are Rs 1445 to Rs 1560 per 20kg as per the quality of seeds.As per SEA’s production estimate, castor production in the country will remain almost the same during the current 2021-22 season at around 1.79 million MT.

During the previous season production of castor remained at around 1.78 million MT. Production of castor in Gujarat is likely to increase slightly from 1.49 million MT in 2020-21 to 1.55 MT this season. Adani Group, Wilmar International Ltd, NK Proteins, Jayant Agro-organics Limited, Ambuja Solvex, Girnar Industries, Gokul Agro Resources among others are the major players in the manufacturing of castor oil globally.