The Bombay Stock Exchange has introduced trading in negative prices for crude oil on its commodities derivative segment Commex. 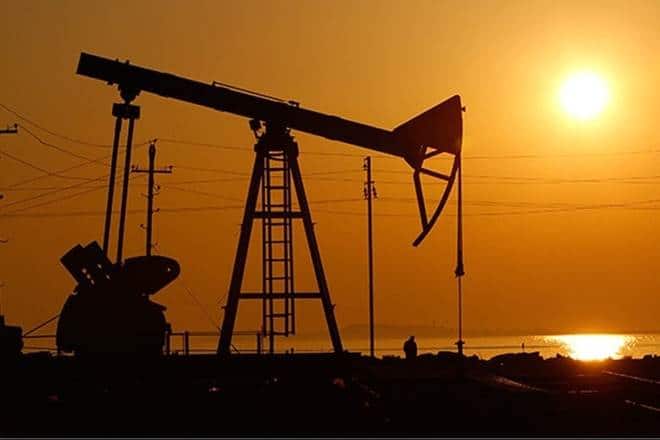 For India, the timing was not quite so opportune. When the price war erupted in early March, India had yet to suffer from the worst of Covid-19.

The Bombay Stock Exchange has introduced trading in negative prices for crude oil on its commodities derivative segment Commex. BSE on Tuesday changed its trading platforms in a manner to accommodate negative prices of crude oil. The move comes weeks after April crude oil futures fell to a negative $37.63 per barrel. The sharp fall in crude oil futures forced MCX, the country’s largest commodity bourse, to settle April crude contracts at a negative Rs 2,884 per barrel, resulting in many brokerages seeking legal remedies to the negative pricing done by MCX. Most of the trading in crude oil in India happens on the MCX platform.

BSE said that after testing of the platforms to accommodate negative pricing, the feature will be made available to traders. The simulation or testing of the revised pricing mechanism will start from May 4, 2020. Once the system is available to trading partners, the Brent crude futures contracts offered by BSE can be traded in negative if the benchmark falls to such prices. So far, the Brent crude, unlike WTI crude, has not fallen into the negative territory. “To facilitate testing of this feature in the simulation (test) environment, the trading price range of Brent Crude Oil futures contracts shall be suitably updated to accept orders at negative price levels and execute trades,” BSE said in a notice. BSE has a smaller market share in the commodities segment in India. The exchange is behind MCX, NCDEX, and ICEX.

Trading in crude oil futures in India is largely done on the MCX, which so far has not made changes on its platforms to accept and execute a trade at negative prices. Crude oil contracts on MCX mirror the prices on NYMEX which, according to reports, has already informed members of making the negative pricing available for crude futures. After the drastic fall in crude oil prices, MCX had to settle its April crude contracts at negative Rs 2,884.