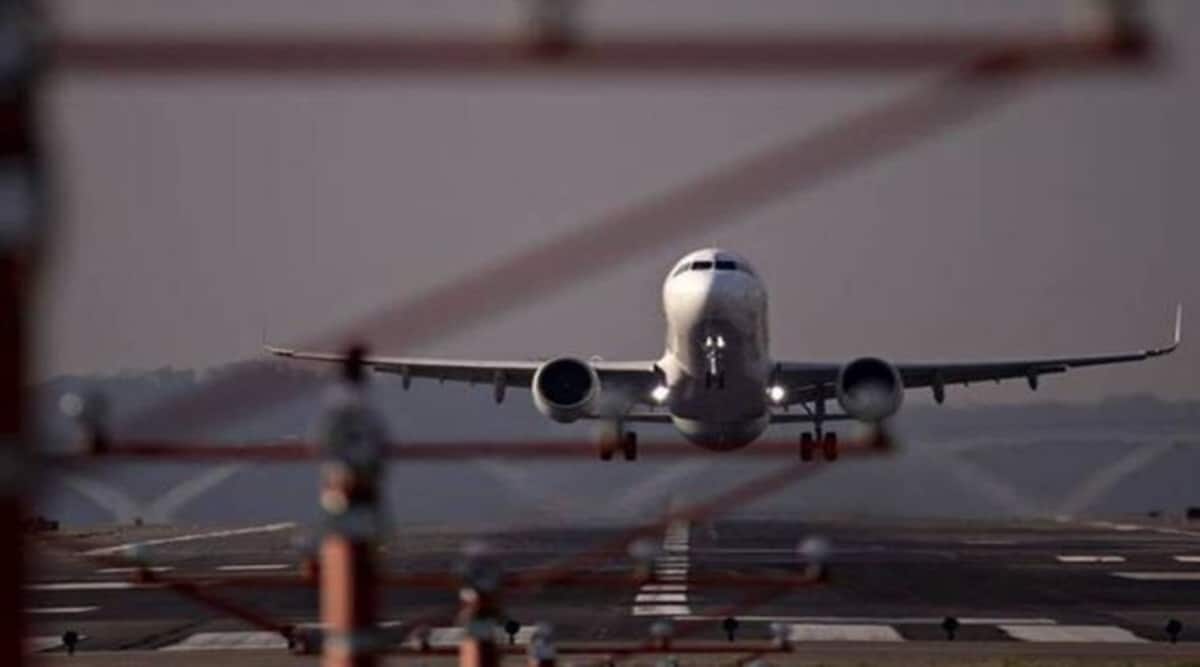 ATF prices are revised on the 1st and 16th of every month based on the average of benchmark international rates.

Jet fuel prices on Thursday were hiked by the steepest ever 16 per cent to catapult rates to an all-time high in step with hardening international oil rates.
The price of aviation turbine fuel (ATF) — the fuel that helps aeroplanes fly — has been increased by Rs 19,757.13 per kilolitre, or 16.26 per cent, to Rs 1,41,232.87 per kl (Rs 141.2 per litre) in the national capital, according to a price notification of state-owned fuel retailers.

The hike, which comes on the back of a marginal 1.3 per cent (Rs 1,563.97 per kl) cut in rate earlier this month, takes jet fuel prices to record high across the country.

But for the one-off decrease on June 1, ATF prices have been on the rise throughout 2022. In all, rates have been increased 11 times since the start of the year. This has led to rates almost doubling in six months.

No-frills airline SpiceJet Chairman and Managing Director Ajay Singh said fares could go up by a minimum 10-15 per cent.
“Aviation turbine fuel prices have increased by more than 120 per cent since June 2021,” he said in a statement.

“This massive increase is not sustainable and governments, central and state, need to take urgent action to reduce taxes on ATF that are amongst the highest in the world,” he added.

For SpiceJet, jet fuel makes up for more than 50 per cent of its operating cost, he said, adding that “the sharp increase in jet fuel prices and the depreciation of the rupee have left domestic airlines with little choice but to immediately raise fares and we believe that a minimum 10-15 per cent increase in fares is required to ensure that cost of operations are better sustained.” The increase in jet fuel prices is in step with firming international oil rates. Brent, the world’s most popular crude oil benchmark, was on Thursday trading at USD 119.16 per barrel, the highest in almost a decade.

ATF prices are revised on the 1st and 16th of every month based on the average of benchmark international rates.

The retail prices of petrol, diesel and domestic cooking gas are way below the cost.
Petrol and diesel rates are revised daily, based on equivalent rates in the international market.

Fuel rates have been on the rise in India because energy prices globally have risen on the back of supply concerns following, Russia’s invasion of Ukraine and demand returning after being hit by the pandemic. India is 85 per cent dependent on imports to meet its oil needs.
To compound things, the rupee has depreciated against the US dollar, making imports costlier.