Government data reveals that 15% of the crop in the last season was HT Bt variety. 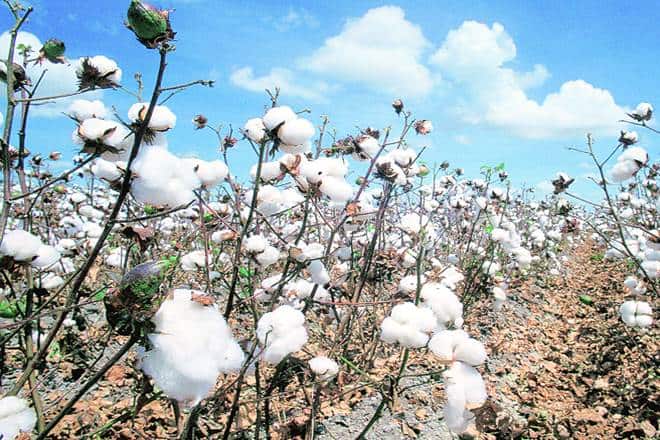 With farmers in a defiant mood, the area under herbicide tolerant (HT) Bt cotton is likely to go up this season in Maharashtra. Nearly 20-25 lakh hectare is expected to come under HT Bt variety of cotton this kharif, industry sources have stated, adding that more than 15-20 lakh packets of HT Bt cotton seeds are reported to have found their way into the state.

Nationally, around 40-45 lakh packets of HT Bt cotton seeds are reported to be in circulation, industry sources, who did not wish to be named, said. Government data reveals that 15% of the crop in the last season was HT Bt variety. Around 40 lakh hectare in Maharashtra comes under cotton cultivation and the percentage is likely to go up to 15-20%, said Anil Ghanwat, national president, Shetkar Sanghatana.

Nearly two weeks after it started in Maharashtra’s Akola district, the ‘pro-GM seed’ movement, also termed as a ‘civil disobedience’ movement by Shetkari Sanghanata activists has now spread to 10 other districts of the state.

According to Ajit Narde, the chief of the technology cell of Shetkari Sanghatana, the campaign has now spread to the districts of Ahmednagar, Amravati, Buldhana, Dhule, Hingoli, Jalna and Yavatmal, among others.

On Tuesday. the Maharashtra government lodged police complaint against 12 persons in Akola district. The FIRs have been lodged for violation of various provisions of Seeds Act, Indian Penal Code, Protection of Plant Varieties and Farmers Act, Custom Acts of 1962 and the Patent Act, 1970. The move came after several farmers under the banner of Shetkari Sangathana organised multiple sowing of HT Bt as a mark of protest against what they said was illegal denial of technology to farmers.

Under the Environment Protection Act 1986, growing GM crops that have not been approved by the government is illegal and can lead to jail term of five years or a hefty fine of `1 lakh. HT Bt is the third generation of BT cotton in India.