A CIL official on the condition of anonymity said these were the two operational underground mines left and the rest had been closed down in the plea of converting every coal mine a cost plus mine. 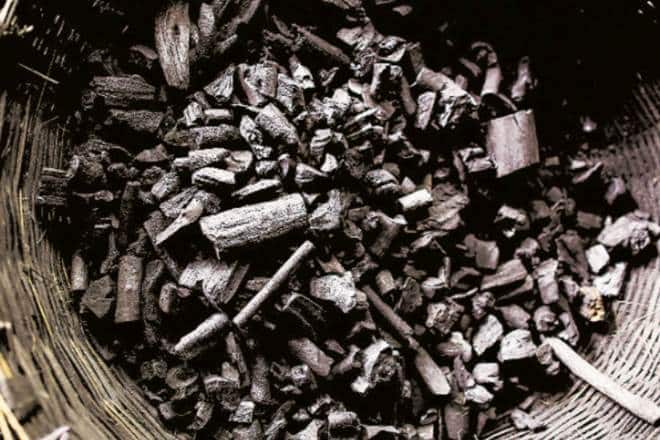 Underground productivity is 1/1 percent-th per man-shift compared to the production from open cast mines.

The Centre’s push to convert all Coal India Ltd (CIL) mines as profit-making mines has resulted in the closure of underground mines across subsidiaries since underground operations are not cost-effective.

The government has opted for low-cost operation to keep margins at ease and except for Eastern Coalfields Ltd (ECL), underground coal production has witnessed a negative growth in all other subsidiaries. ECL has registered positive growth in production from underground mines for the seventh consecutive year, Niladri Roy, general manager, ECL, said.

He said of the 50.16 MT of ECL’s production, 20.5 MT came from two underground mines — Jhajra and Rajmahal. A CIL official on the condition of anonymity said these were the two operational underground mines left and the rest had been closed down in the plea of converting every coal mine a cost plus mine.

India was gradually turning to a high cost coal mining destination. But, with the closure of underground mines, nearly all the present 82 mining areas have turned to be cost plus mines, and under recoveries could be easily recovered even with subdued e-auction. But, 8% of the CIL’s total mining staff of 2,98,066 were engaged in underground mining and it had become very difficult to deploy that workforce in open cast mines.

But, a section of CIL officials felt although the move enabled CIL to achieve higher growth rate, reduce under recoveries, cut cost of production, converted most of the operational mines as cost plus or profit-making mines and kept margins at ease despite subdued e-auction, this is not going to be sustainable since open cast reserves are fast depleting. “Underground mines remain the future and India will have to look for high-cost technology to meet the challenges of the near future,” Roy said.