CESC Rating: buy : Steady earnings for the firm in Q3FY22 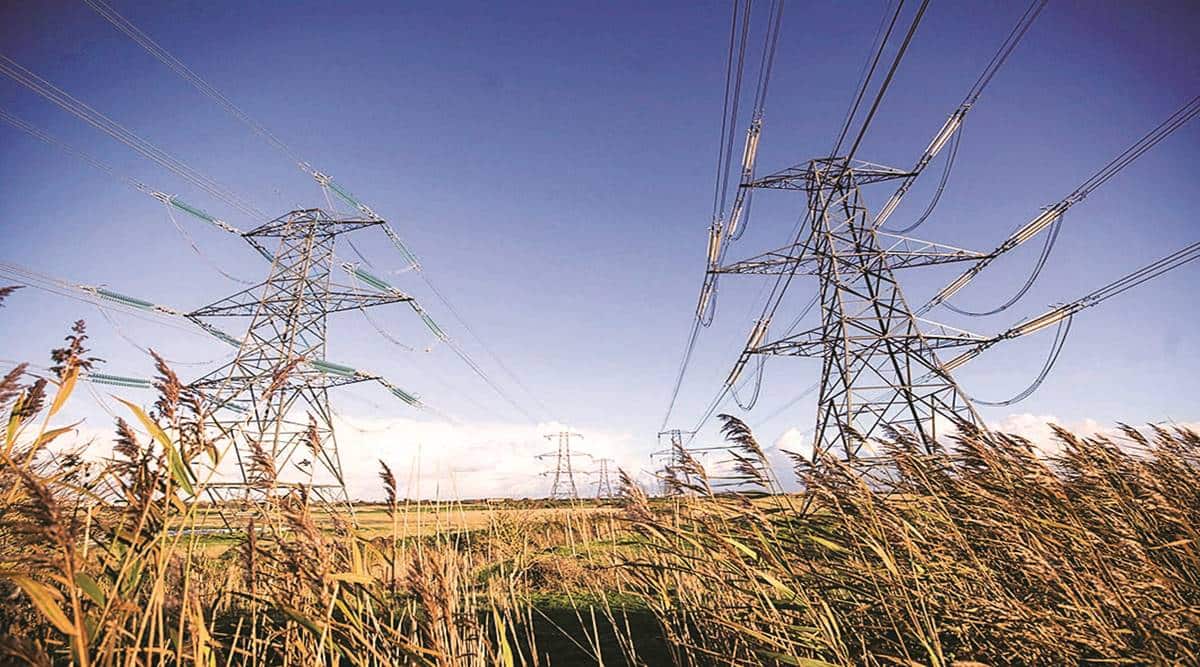 Electricity transmission pylons near Dungeness Power station, operated by Electricite de France SA (EDF), in Dungeness, U.K., on Monday, Oct. 26, 2020. The U.K.'s power supply buffer is set to shrink this winter compared to last year due to outages at power plants and the unexpected closure of two of Calon Energy Ltd.'s gas-fired stations after the company went into administration. Photographer: Chris Ratcliffe/Bloomberg

Surya Vidyut sale and Chandigarh discom handover are expected to be completed in FY22. Maintain Buy.Kolkata distribution business performed well, but higher PPC and fuel cost offset gains: Standalone revenues were up 5.1% y-o-y to `18.6 bn while PAT was up 1.1% to Rs 1.8 bn, mainly due to lower RoE for Kolkata distribution business as the tariff order remains pending. For the consolidated business, PAT increased 1.5% y-o-y at Rs 3.3 bn, boosted by 200% increase in other income at Rs 1.3 bn and 10.2% dip in interest expense at Rs 2.7 bn.

Volumes at Kolkata distribution were up 0.7% at 2,173MU and T&D losses fell by 50bps to 8.5%. Standalone generation was up 2.7% at 1,242MU. Power purchase declined 2% y-o-y to 1,242MU.High merchant prices boost Chandrapur’s profit: For Chandrapur, even though volumes declined 23.3% y-o-y, profit was up 79% at Rs 500 mn mainly due to higher merchant prices during the quarter, which have now normalised.

Haldia’s volumes were lower by 4.6% y-o-y and its profit declined by 7.8% y-o-y to Rs 830 mn, mainly due to one-time cost reduction exercise during FY21. Chandrapur unit-1’s PPA with Maharashtra for the supply of 185MW is extended up to 31st Mar’22. Company has also bid to supply 210MW for three years in a medium-term power purchase tender floated by the Railway Energy Management Company (REMCL).

Chandigarh discom takeover expected in the current fiscal: Our initial calculations indicate an IRR of 9-10% (including terminal value) at the bid value of Rs 8.2 bn which, though expensive, will help CESC expand its distribution footprint, and make it one of the key bidders in future discom privatisations, especially in Punjab (due to proximity).Maintain Buy with an unchanged target price of Rs 120. The stock is currently trading at FY24E P/E of 7.5x, P/BV of 1x, and the annual dividend yield is expected to be 5-6% over the next 2-3 years. CESC has declared an interim dividend of Rs 4.5/sh for FY22.