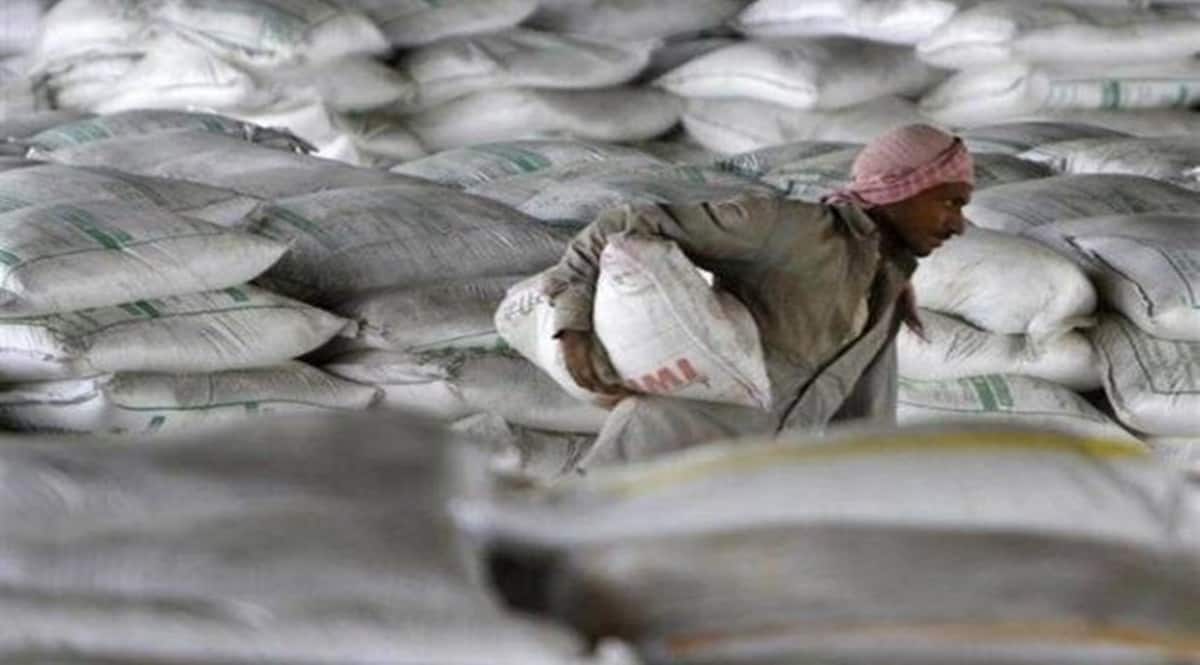 While Ramco Cements slumped 9.3% to its two-year low, Shree Cement saw their shares plunging to the lowest level since October 2020.

Elevated coal prices and heightened competition seem to have dampened the investor interest in cement stocks, at least for the time being. Shares of cement makers plunged on Friday after bellwether UltraTech approved capital expenditure of Rs 12,886 crore to increase production capacity.

While shares of UltraTech Cement plummeted as much as 5.5% on Friday to close at Rs 5,678.85 on the NSE, the stock of JK Cement slumped 8.4%. Both the stocks tested their lowest levels since January 2021. The stock of Dalmia Bharat tanked 8.8% to hit its lowest level since February 5, 2021. While Ramco Cements slumped 9.3% to its two-year low, Shree Cement saw their shares plunging to the lowest level since October 2020.

The announcement from the company controlled by Kumar Mangalam Birla came two weeks after the Adani Group had entered the business by acquiring Holcim’s Indian entities – Ambuja Cements and ACC. According to market observers, Adani’s entry is expected to further intensify consolidation in the industry due to heightened competition, as big players want to maintain or enhance their market share. “These expansions are meaningful, reinforcing the No. 1 position of UltraTech, and will spur competition in an already overheated supply scenario in the space,” Jefferies wrote in a note.

While the timing of the expansion surprised some analysts, most of them expect the cement stocks to underperform in the near term, given sustained increase in energy costs. “In current times of weak demand, high fuel costs and entry of a new player (Adani group), any significant capacity announcement may be viewed negatively by the market,” domestic brokerage Emkay Global said.

According to industry experts, India, the second-largest cement producer in the world, is expected to add 150-160 MTPA of production capacity by 2027, as the country’s  per capita consumption stands at 242 kg, much below the global consumption of 530 kg.