Cement: Outlook for the sector is good in CY22

While consensus Ebitda may be cut by <5%, it is priced in; dividend payout may rise; UTCEM, ACEM and SRCM are top picks. 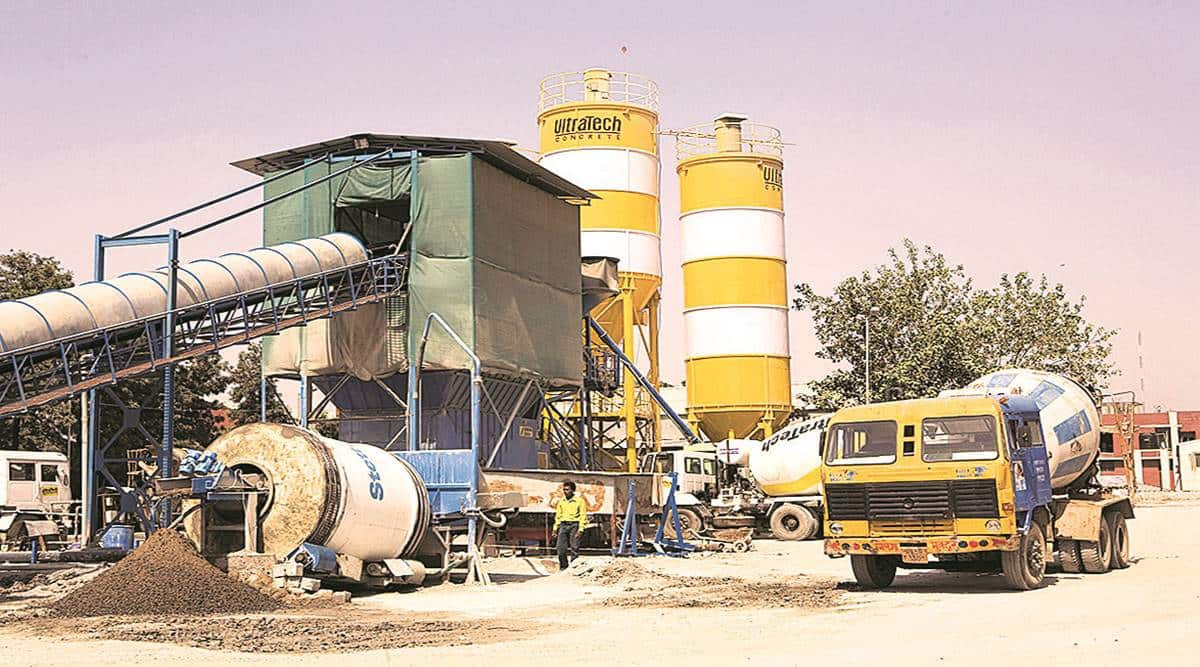 Despite an underperformance in H2CY21 owing to concerns on sharp cost escalations and muted demand recovery, most cement stocks outperformed for the full-year CY21. We believe consensus FY22-23e Ebitda may be downgraded by <5% due to weak demand during Q4CY21, but that seems adequately priced in. News flow on demand/pricing is likely to improve from mid-Jan’22 as peak construction period sets in.

Coupled with receding cost pressures and scope for margin expansion, risk-reward seems favourable, in our view. Besides, dividend payout across companies may increase given strong balance sheet/cashflow generation. We maintain our positive stance with UTCEM, ACEM and SRCM being our top picks. We also like JKCE and TRCL.Demand still may grow ~8% CAGR over FY21-24e (despite lower 8-9% growth in FY22 vs earlier expectations of ~12%), implying <5% CAGR over FY19-24e.

Pace of capacity additions would depend on demand recovery: While >80mnte capacities are planned to be added over FY22-24e, there are usual execution delays of 6-12 months in commissioning which would also depend on the pace of demand recovery. Nearly 60% of the capacities are planned to be added in high-growth markets of East and Central regions, and hence, these regions may operate at a stable 77-82% utilisation over FY22-24e.

North is likely to operate at ~85%, West at ~70% and South at <65% utilisation over FY22-24e.Margins may expand further: Industry consolidation would likely rise further with share of top six companies in the respective regions ex-South likely to increase from 67-80% in FY19 to 77-85% by FY23e, as >60% of new capacities would be added by them.

Coupled with receding cost pressures, Ebitda/te may expand at 4-5% CAGR over FY22-24e (given low return ratios amid rising capex costs), in our view.Decade of stock price outperformance backed by strong growth visibility, and we expect this trend to continue. JKCE, SRCM, TRCL and UTCEM delivered 42%, 29%, 25% and 20% CAGR returns, respectively, over past 10 years. ACEM, ACC, UTCEM and JKCE have outperformed the broad indices over past one/two years.