Stocks to buy: Nifty may rally if it crosses 15,800; BPCL, Infosys shares look strong on charts 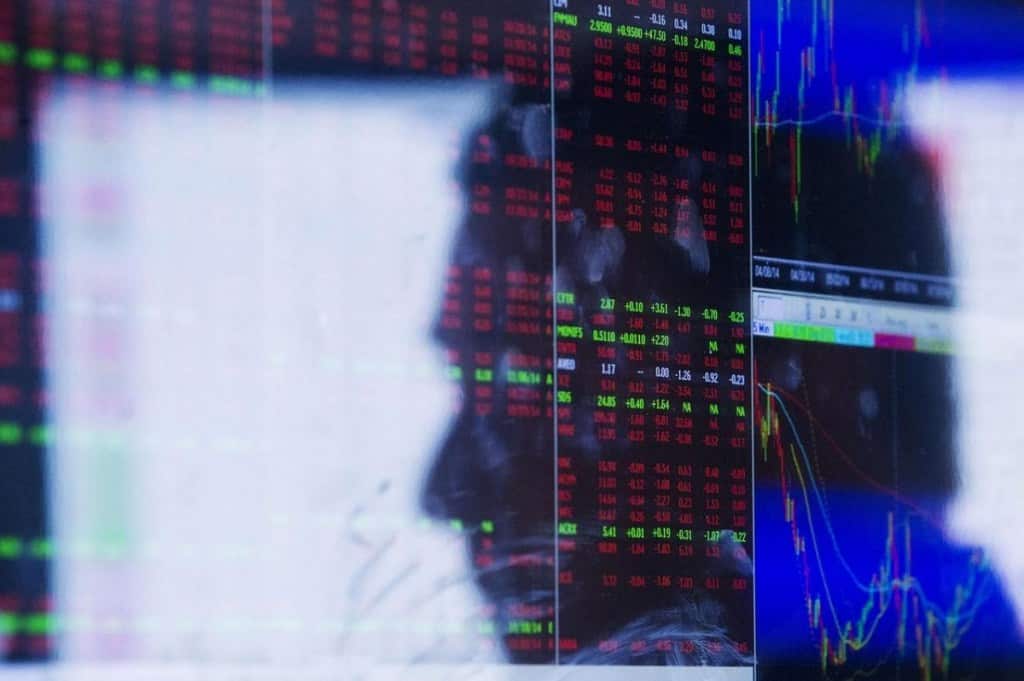 The AGM of the index giant Reliance Industries Ltd (RIL) is scheduled for the 24th of June that will keep the traders and market excited about the outcome. Image: Reuters

The Nifty 50 index is heading for the levels of 16000/16200 in the next few weeks and the downside is protected to 15400 levels. Also in the absence of support from the cyclical stocks, defensives are offering significant support to the market, which is grossly positive for the market. The AGM of the index giant Reliance Industries Ltd (RIL) is scheduled for the 24th of June that will keep the traders and market excited about the outcome. Also, few index heavyweights like ITC and Bharti Airtel delivered decent numbers but have not participated in the current run-up of the market. If they start participating then it is likely that would send the market beyond 16000 levels.

On Tuesday, the market remained in a tight trading range. It failed to surpass the heaviest level of 15800 but also survived above the level of 15670, which was the previous day’s lowest level. Such a type of formation brings major volatility to the market. The defensives like Technology, Pharma and FMCG offered significant support, however, finance-related stocks closed in the negative territory. On Wednesday, below the level of 15670, Nifty would drop to 15620 or 15580 levels. On the higher side, Nifty would rally if it manages to surpass 15800 levels. Resistance would be 15800, 15880 and 15950 levels. The focus should be on Pharmaceuticals and Technology companies.

On the daily chart, after hitting the all-time high of 1063 the stock went into a gradual downtrend, however, for the past few days the stock was hovering near its 50 Days EMA and eventually, it made a double bottom chart pattern and reversed from the support zone for a new leg of upward movement.

For the past few weeks the stock was into an accumulation phase where it was trading in a rectangle formation, as a result, a good demand zone is created around 660-670 area which will act as an strong base for the counter. Recently the stock has given a strong breakout of the range with incremental volume activity signaling for a bullish up move in the near term.

The stock is continuously trading in an ascending channel formation which clearly suggests bullish momentum is likely to remain in the short term. In addition, on the daily charts, the stock has formed a higher bottom formation with a strong bullish candlestick pattern indicating good strength in the counter.

After the strong uptrend rally from 1300 to 1390, the stock witnessed a narrow range activity for few sessions and has formed a Cup and Handle chart pattern with the rising volume and eventually the stock broke out of the range for moving further upside forming bullish continuation pattern.