Nifty to continue trading weak below 17350, Bank Nifty needs to regain 37000 for up-move 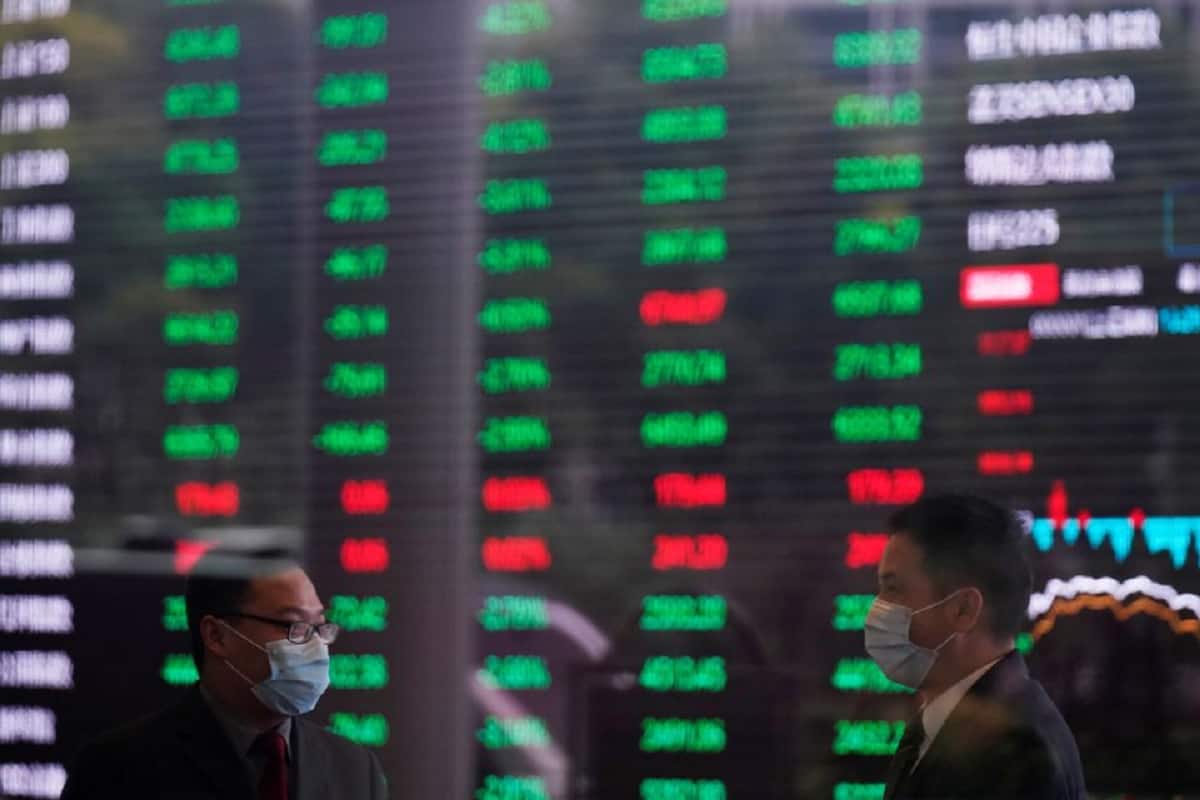 Nifty 50 index opened flattish on Wednesday but failed to surpass 17350 zones and drifted towards 17200 zones in the last hour of the session. It showed signs of meekness as it could not surpass its key hurdle of 17350 levels and finally closed with losses of around 100 points. It formed a Bearish candle on a daily scale and closed below its 100 SMA.

Bank Nifty opened positive and relatively remained resilient amidst the weakness in the overall market. It formed a small-bodied Bearish candle on the daily frame and closed with losses of around 100 points. For weekly Bank Nifty, Maximum Put OI is at 36500 strike and maximum Call OI is placed at 37000 strike. We have seen significant Call writing in 37000 strike while Put writing is witnessed at 36000 strike. Now it has to cross and hold above 37000 for a move up towards 37250 and 37500 zones whereas on the downside, support can be seen at 36500 and 36250 zones.

On the sectoral front, all the sectors barring Auto space traded in the negative territory, out of which Realty, PSU Banking, Media and Metal sectors showed the most weakness in the market.

More Stories on
Bank NiftyNiftystock market
Next Story
Late in investing? Here’s what you should plan