Over the past six weeks, on numerous occasions index witnessed buying demand in the vicinity of 200 days EMA placed at 16900, thereby rewarding buying on dips strategy amid global volatility 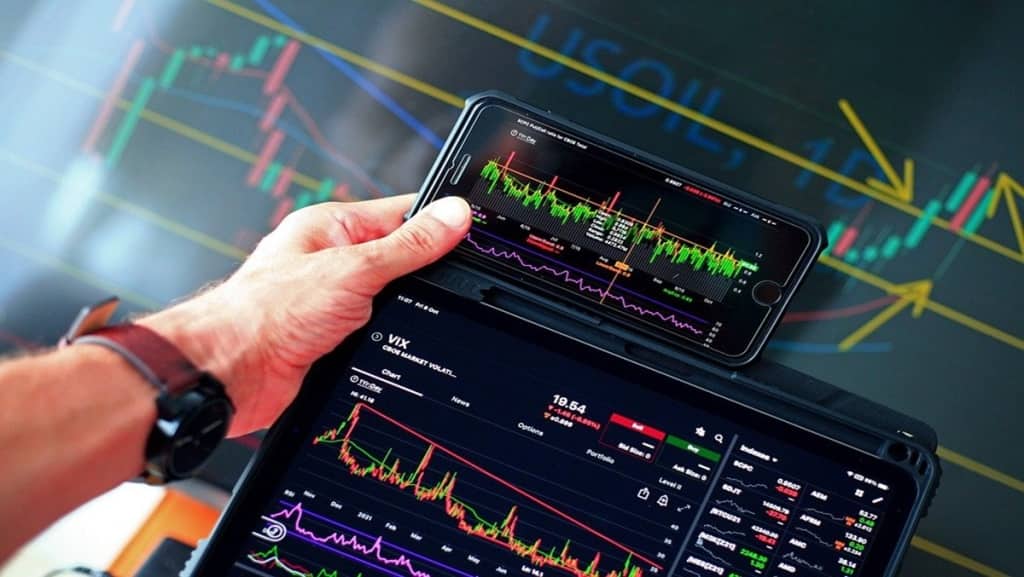 NSE Nifty 50 index witnessed elevated volatility as it oscillated by ~1200 points last week tracking global volatility on account of US inflation data. The weekly price action formed an inside bar that confined within last week’s trading range of 17428-16855, indicating extended consolidation while absorbing elevated global volatility. In the process, despite rising volatility, India VIX (which gauges the market volatility) has corrected 3% over a third consecutive week, indicating that market participants are not expecting major turmoil in the near term.

Going forward, we expect Nifty to gradually surpass the upper band of consolidation placed at 17500 levels in a non-linear fashion and eventually head towards 18000 in coming weeks, amid onset of Q2FY23 earnings and festive season. Key point to highlight is that, over the past six weeks, on numerous occasions index witnessed buying demand in the vicinity of 200 days EMA placed at 16900, thereby rewarding buying on dips strategy amid global volatility. We maintain our stance of buying dips as we expect 16700 to be held. Our positive view on the market is based on following observations:

A) Historically, over the past two decades, Q4 returns for Nifty have been positive (average 11% and minimum 5%) on 15 out of 21 occasions (70%). The history favours buying dips from hereon

B) US Dollar/INR pair has approached key trend line resistance around 83.30 mark. Since 2015 on multiple occasions the pair has reversed lower from this trend line amid extreme overbought readings on weekly timeframe. Stability in rupee against US dollar would support Indian equities in coming weeks. Sectorally, BFSI, Consumption, IT and PSU are expected to relatively outperform.

Structurally, despite elevated volatility, the index managed to hold the key support of 16700. thereby, we reiterate support base at 16700 as it is confluence of:

Broader market indices have been forming a higher base above 100 days EMA. We expect the Nifty midcap and small cap indices to hold their September lows and stage a pullback in coming weeks amid commencement of earning season

The Bank Nifty traded in a range with high volatility and closed the week marginally higher by 0.3% at 39305 levels. The weekly price action formed a bull candle which remained enclosed inside previous week’s high-low range signaling consolidation amid stock specific action

Going forward, we expect the index to gradually surpass last two weeks almost identical highs placed around 39600 and head towards 40500 levels in coming weeks being the measuring implication of the last six sessions consolidation range. Dips on account of global volatility should be used as a buying opportunity.

Structurally, on the longer time frame the index has already posted faster retracement to a higher degree as eight month’s decline (41829-32990) was completely retraced in just two and half months highlighting end of major corrective phase and structural improvement. Hence ongoing retracement of June-September rally should not be construed negative rather would make overall trend healthier.

Amongst momentum oscillators, weekly stochastics has eased from overbought readings to current reading of 37 making risk-reward favourable. The Bank Nifty has key immediate support at 38000 mark being the confluence of the rising 100 day EMA (placed at 37900) and the 80% retracement of the last two weeks’ pullback (37387-39608).

Dharmesh Shah is the Head – Technical at ICICI Direct. Please consult your financial advisor before investing.)

ICICI Securities Limited is a SEBI registered Research Analyst having registration no. INH000000990. It is confirmed that the Research Analyst or his relatives or I-Sec do not have actual/beneficial ownership of 1% or more securities of the subject company, at the end of 21/01/2022 or have no other financial interest and do not have any material conflict of interest. I-Sec or its associates might have received any compensation towards merchant banking/ broking services from the subject companies mentioned as clients in preceding 12 months.