Nifty needs to hold above 18181 for upside; check top stocks to buy

Bulls were back in the seat as headline indices marked consecutive weekly gains with Nifty ending at 18255. Last week all focus was on the IT sector 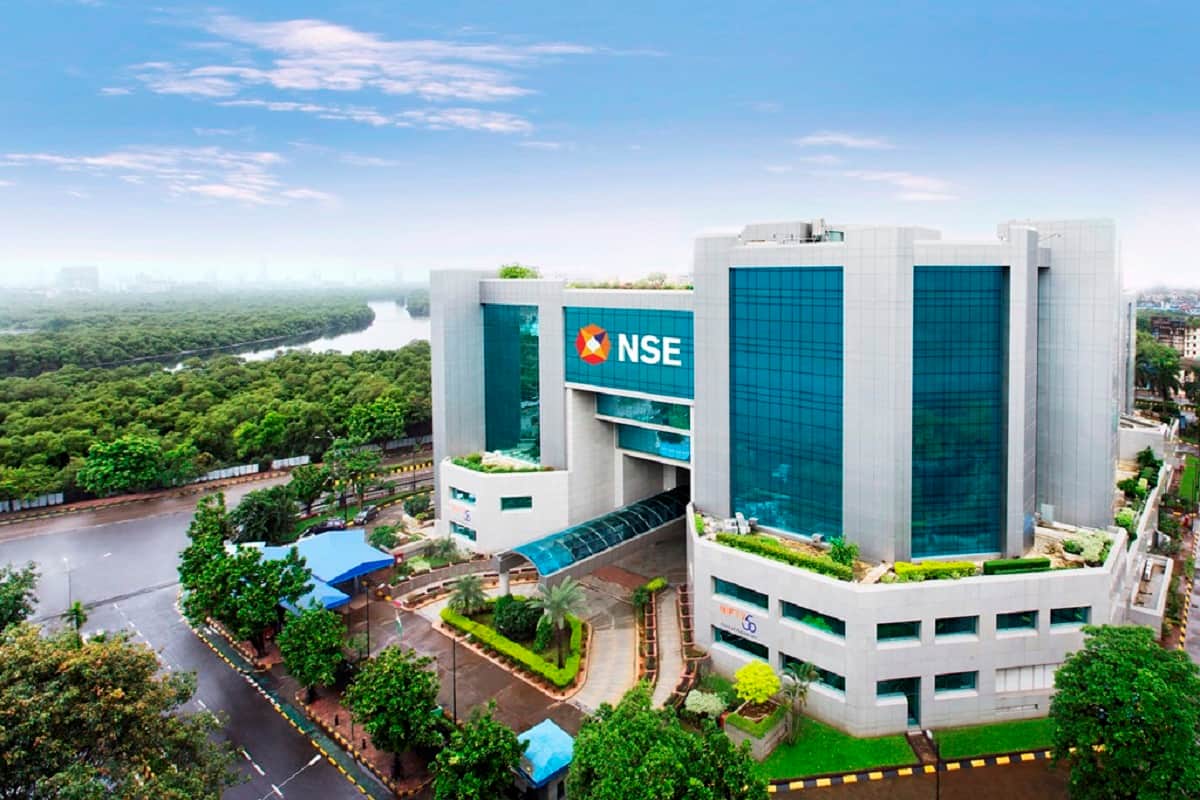 Bulls were back in the seat as headline indices marked consecutive weekly gains with Nifty ending at 18255. Last week all focus was on the IT sector, as we saw the majority of IT companies reported their Quarterly performance. Numbers from Infosys, TCS, and HCL Tech were blockbusters just reinstating the sector rerating and confidence to investors. Indian market did not react negatively compare to the global markets due to strong macro data. Both WPI and CPI number during the month of December reported better than expected. Globally we have seen some profit booking US Inflation spiked to 7% of 40-years high and expectation that the US Fed may hike interest rate sooner than expected.

The Nifty index opened positive but failed to hold above 18250 zones and drifted towards 18163 marks on Friday. Nifty witnessed a dip but every small decline is being bought and it recovered back to its morning high zones. It remained in broader trading range but formed a Doji sort of candle on daily scale with longer lower wick indicating buying was visible at declines. Now it has to hold above 18181, for an up move towards 18400 levels whereas support shifts higher to 18081 and 18000 zones. We believe Bank Nifty, which has been outperforming in last two weeks, has negated its higher lows formation of the last nine sessions as selective private banks were under pressure. It formed a Bearish candle on daily frame and closed with losses of around 270 points. Now it has to hold above 38250 zones for an up move towards 38750 and 39000 zones whereas support can be seen at 38000 zones. But broader picture looks quite promising for Bank Nifty. All eyes this week will be a lot of heavyweights will be reporting their Q3 earnings Asian paints, Hdfc bank, Bajaj finance, LTTS and so on. Also, the updates on Omicron, its spread and relaxation by state government curb will also be eventful to watch.

The stock has given a consolidation breakout with a decisive hold above 850 zones and given a recent highest daily close with entering into multiple years high territory. It has been making higher top – higher bottom on weekly scale and supports are gradually shifting higher. Mechanical indicators like RSI and MACD have entered into fresh bullish breakout scenario which adds the momentum from current zones. Nifty Pharma index is also taking support after the profit booking decline of last eight trading sessions and now turning upwards which also supports the positive stance of the entire sector. Considering the current chart structure, we advise traders to buy the stock for an up move towards 910 with a stop loss of 845 zones

Financials have been outperforming in the last few sessions, moreover, wholesale bankers have been leading the rally. Canara Bank after making a low of 192, stock has been slow and steady with has been moving up. The stock has given consolidation breakout and has closed above its earlier resistance of 224,We believe PSU banks continue to move up in coming week also. Moreover, sector outperformance gives confidence to buy /hold the stock at current levels. Buy with a stop loss of 22 0 with a target of 242.