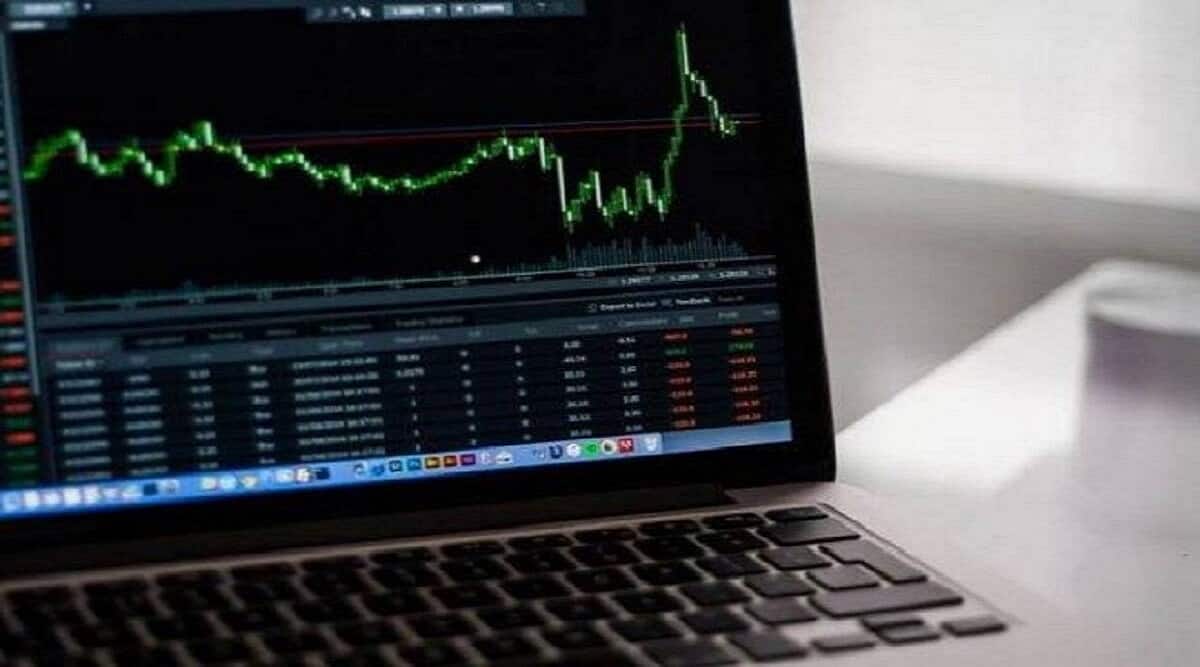 Technically, on daily charts, the Nifty formed a Doji kind of candlestick formation which indicates indecisiveness between bulls and bears.

The benchmark indices witnessed a sharp pullback rally as the Nifty 50 ended 156 points higher while the BSE Sensex was up by 497 points. Among sectors, all major sectoral Indices traded in the green but the metal index gained the most, rallying over 3 per cent. Technically, on daily charts, the Nifty formed a Doji kind of candlestick formation which indicates indecisiveness between bulls and bears. On intraday charts, it also completed one leg of the pullback rally. We are of the view that after a modest pullback rally the market may consolidate within the range of 16600- 16950 and 55800-57000 price ranges.

After a sharp upward rally, some profit booking was seen in the counter, and presently it is trading near its important retracement zone which indicates the resumption of bullish continuation formation in coming sessions.

On the daily charts, the counter has given a strong breakout of the Symmetrical triangle chart pattern along with decent volume which suggests that the counter has enough potential for upside from the current levels.

After the sharp up move from the levels of 3000 with good volume, the stock is trading in a range-bound movement well above its short term moving averages, as a result, the formation of a Flag chart pattern on the daily scale is formed which points to bullish movement to resume in the coming horizon.

On the weekly scale, the stock is seen consolidating in a range and currently, it is available near the lower boundary of the range, additionally, on the daily chart, a reversal is very likely from the double bottom support zone for further upward movement.

(Shrikant Chouhan is the Head of Equity Research (Retail) at Kotak Securities. Views expressed are the author’s own. Please consult your financial advisor before investing.)

More Stories on
Bank NiftyNifty
Next Story
Buy these 2 stocks for gains; Nifty may trade in 17400-16750 range for next few trading sessions