The marked improvement in the comfort level with higher and higher prices panned out simultaneously with decline in VIX from the lofty 22 levels to 17 vicinity now. 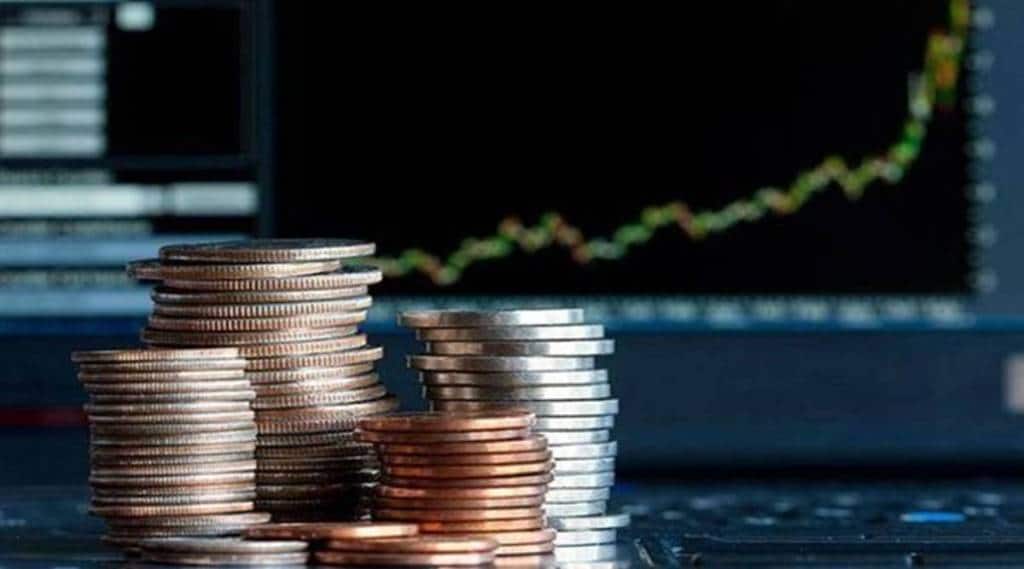 Alongside banks, FMCG stocks contributed the most to Nifty while Finance, oil, infra and chemicals dragged.

Friday’s stock market closing was dull, with almost all sectors except for financial services pulling back significantly from the day’s top, suggesting a volatile week ahead. Yet, we are very encouraged to look for 18,000 in the next fortnight or so, given the sharp decline in VIX in the last week, suggesting that traders are becoming increasingly comfortable with the notion of markets trending higher. This is in stark contrast to the early part of October, or latter part of September, where every upside attempt was met with sudden decline in risk appetite, even though the sell off thereof was limited. The marked improvement in the comfort level with higher and higher prices panned out simultaneously with decline in VIX from the lofty 22 levels to 17 vicinity now.

Last week, banks led the charge from the start itself, with good earnings helping indices to retain gains in the back end of the week. Let us now see how broad based was the gains made on Friday, and if they provide a launchpad for further moves in the Diwali week.

Also Read
Is this the time to increase your allocation in gold?
Buy these two stocks with strong support on charts while Nifty soars to fresh all-time highs
Nikhil Kamath’s formula to earn stellar returns in stock market: Hedge against big loss, let compounding work
SEBI’s move to allow mutual funds, PMS in commodity trading a masterstroke; here’s why

Alongside banks, FMCG stocks contributed the most to Nifty while Finance, oil, infra and chemicals dragged. Though 60% of the bank stocks closed above Thursday’s high, 50% of consumer durables, and 44% of capital goods stocks closed below Thursday’s low, which is suggestive of a polarisation happening. Among the fno stocks, 20% saw short build up. 44% of capital goods, 43% of consumer durables and 33% of realty stocks saw shorts, while 30% of banks as well as auto stocks saw long build up. This suggests either of two things. One, that this rally will pause, once banks and fmcg gets tired, or that this rally could get additional legs once other sectors play catch up.

Meanwhile, USDINR is also heading for sizable moves in the coming week. USDINR’s chart has kept its shape, despite pulling back sharply after pushing beyond 83. This suggests that though a bit of momentum has been lost, the path towards 83.3 – 84.4 is still intact. However, though this is the default trajectory, pull back beyond 82.29 would have to be taken as a confirmation towards reversal, setting 81.5-80.53 as the downside objective.

Anand James is Chief Market Strategist at Geojit Financial Services. Views are the author’s own.