If Nifty Bank had not shown this mesmerising move on Thursday, the Nifty 50 would have certainly breached the 18000 mark 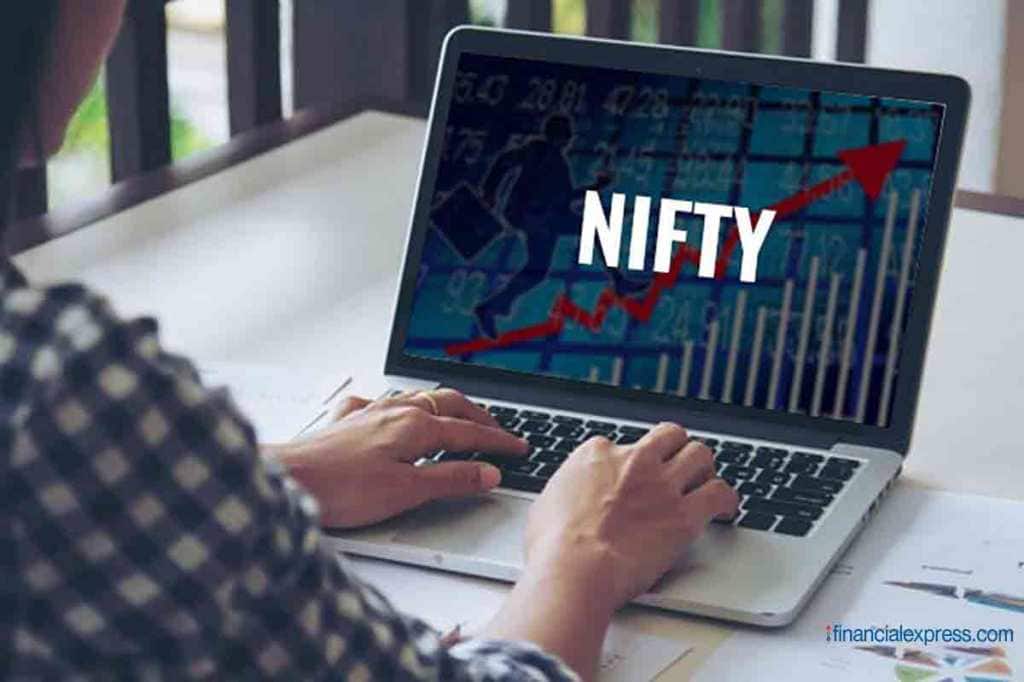 Since the midcap index is still showing some weakness, we advise traders not to create aggressive longs in high beta counters

The week started with a decent bump up which was then followed by yet another gap up on Tuesday to reach a new milestone of 18600. However, the high beta midcap counters (recent movers) started correcting fiercely, which dampened the overall sentiments in the market. The Nifty 50 index had a rub-off effect of this and in the process; it came off slightly in the following couple of sessions as well. On Thursday morning, the global markets were a bit stable and as a result, our markets opened with a decent upside gap, exceeding the SGX Nifty by a fair margin. However, it was merely a formality as we not only saw Nifty erasing all gains but also went on to slide below 18100 during the penultimate hour. Fortunately due to late recovery in some of the heavyweights, Nifty managed to recover a fair bit of ground to conclude the weekly expiry tad below the 18200 mark.

Clearly, the Nifty constituents other than financial stocks are weak and they are leading the correction in the index. However, the banking stocks seem to have different plans. They did not fall much in the last couple of sessions and in fact, when Nifty was about to knock the crucial support of 18000, the banking counters came for a rescue. There was a complete gush seen in the banking space in the last hour of the trade, which led Bank Nifty to close above the new millstone of 40000 with some authority.

If banks had not shown this mesmerising move on Thursday, the Nifty would have certainly breached the 18000 mark. Now two major indices are showing complete divergence, so going forward it would be interesting to see whether the Bank Nifty’s strength lifts Nifty higher or vice versa. Hence, all eyes on the banking space going forward; because a follow up move from hereon will certainly lift the overall sentiments in the market.

As far as levels are concerned, 18060 – 18000 are to be considered as crucial supports; whereas on the flipside, 18260 – 18400 would be seen as immediate hurdles. Since the midcap index is still showing some weakness, we advise traders not to create aggressive longs in high beta counters. Yes, the thematic approach can still be followed, but one needs to be very selective now.

(Sameet Chavan is Chief Analyst – Technical and Derivatives, Angel One Limited. Views expressed are the author’s own.)