Among Asian markets, India is the only major market where the benchmarks ended the session in the green. 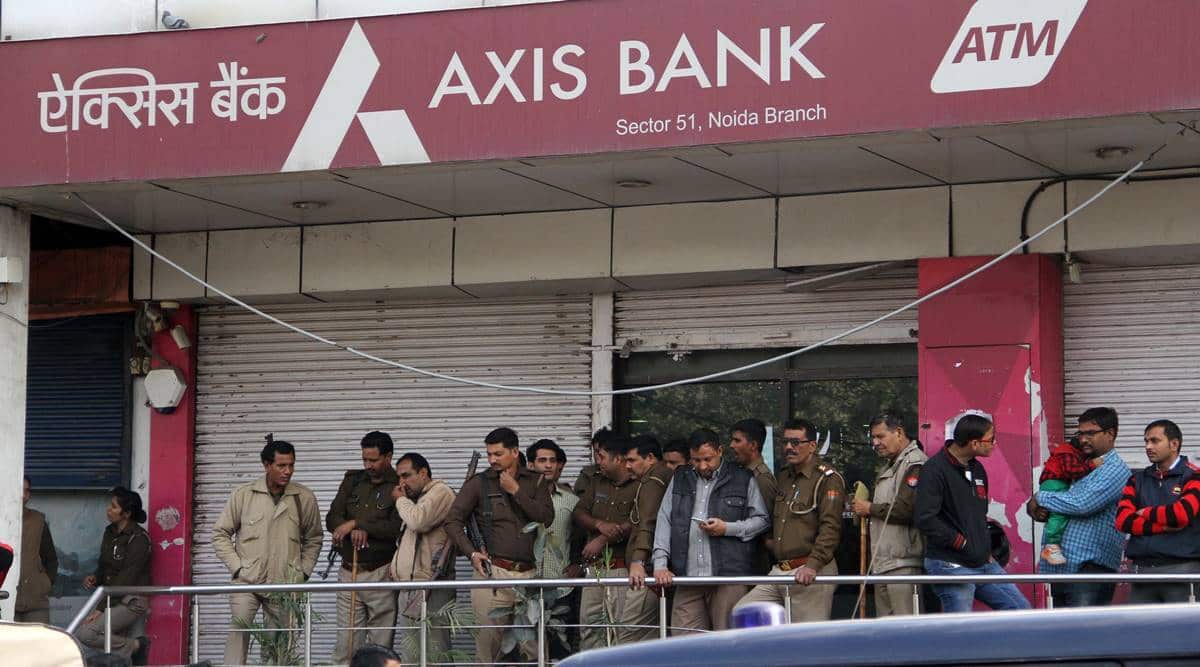 Shares of both Axis Bank and Maruti Suzuki surged about 7% on Tuesday, after their quarterly earnings.

Markets made a comeback on Tuesday after falling for the last five sessions, brushing aside worries on geopolitical front, rising oil prices and outcome of the US Federal Reserve meeting. The Sensex closed 0.64% higher, after sinking as much as 1,082 points during the day trade. Thanks to better-than-expected earnings posted by Maruti Suzuki and Axis Bank, whose shares topped in the Sensex pack as best performers and they together contributed nearly half to the index’s gain on Tuesday.

Shares of both Axis Bank and Maruti Suzuki surged about 7% on Tuesday, after their quarterly earnings. While shares of Axis Bank clocked their best day in nearly a year, Maruti Suzuki shares closed at Rs 8,600.60 on the BSE – which is their highest level since September 2018. Meanwhile, credit rating agency S&P revised Axis Bank’s outlook to positive from stable and affirms its BB+ long-term rating.

However, foreign portfolio investors (FPIs) continue to offload Indian shares, having sold $2.2 billion so far in January 2022 against $1.01 billion worth purchases by local institutional investors.

Among Asian markets, India is the only major market where the benchmarks ended the session in the green. China’s Shanghai Composite and Korea’s Kospi plunged 2.6% each on Tuesday, followed by Taiwan TAIEX (down 1.6%) and Jakarta Composite, which was down by 1.3%.

Trading in European markets began on the positive note too on Tuesday, even as the worries over the Fed and Ukraine risks was palpable. The indices such as Euro Stoxx 50, FTSE 100 and CAC 40 were trading higher in the range of 0.50% to 0.95%.

Shrikant Chouhan, head of Equity Research (Retail), Kotak Securities, said a relief rally was on the cards as the Sensex had plunged more than 3,800 points in just five sessions. “Markets made a comeback due to optimism in key European indices although the rest of Asia ended in negative territory. Volatility will continue to stay as concerns related to geopolitical developments, rising oil prices and the US Fed’s likely move on rate hike will continue to keep investors on the edge,” said Chouhan.

Among sectoral indices, power, bank, auto, telecom and utilities rose more than 2% on Tuesday whereas the BSE IT index – the biggest casualty of the recent sell-off – slid for the sixth day having cumulatively lost 10.1% if its value.

Market breadth remained positive on Tuesday with 1,955 stocks rising on the BSE against 1,404 scrips’ fall. A total of 75 shares closed without any change to their previous close.