Union Budget 2022-23: 61 per cent respondents said the government should suggest a regulatory sandbox approach for innovations around DeFi to learn more about it in a test environment. 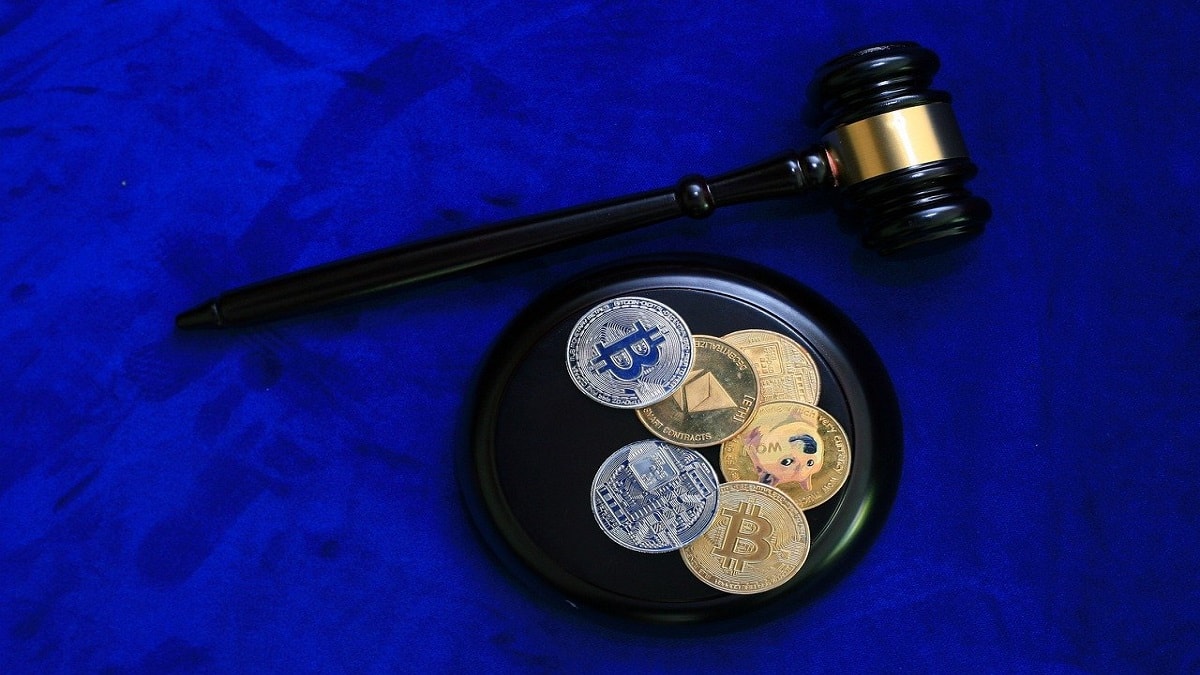 The crypto sector has also sought clarity on regulations, if announced in the budget. (Image: pixabay)

Union Budget 2022: Among a series of pre-Budget expectation surveys conducted by Grant Thornton Bharat for various sectors, the banking, financial services and insurance (BFSI) sector has asked the government for an increased regulatory focus around cryptocurrency and non-fungible tokens (NFTs). According to the BFSI sector’s survey, 79 per cent respondents said they want regulations for cryptocurrencies and NFTs in the upcoming budget, indicating a growing chorus for bringing in laws to regulate the sector instead of banning cryptocurrencies. Over 1,000 respondents collectively were part of all the surveys.

“The market survey clearly demonstrates the expectation for the government to be forward-looking by focusing on initiatives around evolving risks that help strengthen stability and growth of the financial services ecosystem,” said Vivek Iyer, Partner – Financial Services Grant Thornton Bharat in the survey.

With respect to decentralised finance (DeFi) 61 per cent respondents said the government should suggest a regulatory sandbox approach for innovations around DeFi to learn more about it in a test environment. However, 36 per cent said the government may not have DeFi in focus in the budget. “Market understanding of crypto is limited and we should try to understand the domain,” the survey noted. DeFi removes third parties or intermediaries such as banks, financial companies, that enable transactions between parties in exchange for a fee. It allows people or two parties to transact with each other directly conduct financial transactions based on blockchain.

Meanwhile, the crypto sector had also sought clarity on regulations, if announced in the budget. “From the upcoming union budget, we expect clarity in terms of how crypto transactions will get regulated. There have been many discussions going around in the crypto space; however, no concrete output so far. We expect detailed clarity on how it will be regulated and an introduction to a tax regime that would be more fruitful,” said Gaurav Dahake, CEO & Founder, Bitbns.

The government had last year said that crypto gains would be taxable as income and GST would be applicable on services by crypto exchanges. “Irrespective of the nature of business, the total income for taxation shall include all income from whatever source derived…the gains arising from the transfer of cryptocurrencies/assets is liable to tax under a head of income,” Former Minister of State for Finance Ministry Anurag Singh Thakur had said in response to a question in the Rajya Sabha in March 2021. Likewise, “supply of any service, if not specifically exempted, is taxable under GST and no service related to cryptocurrency exchange has been exempted.”

“Union Budget should focus majorly on regulating the sector by classifying cryptocurrencies as an asset class for India and providing regulatory clarity in terms of tax applications for them. Furthermore, the roll-out of a comprehensive self-regulatory body or group for and of the cryptocurrency and blockchain sector players can also be considered by the government,” said Om Malviya, President, Tezos India.

The crypto bill, which was listed for introduction in last year’s Budget session and then for the Winter session, wasn’t taken up. For the upcoming Budget session as well, the introduction of the bill doesn’t seem certain. “Last time the bill was proposed but subsequently because there were other dimensions, which in real-time, we thought were important to bring into the bill. That bill has been reworked and is now coming as a new bill. So, the intent was either we improve that bill or come with a bill that is far more recent. Once the Cabinet clears the bill, it will come into the house,” Finance Minister Nirmala Sitharaman had said during the Winter Session in Rajya Sabha.

“It is not clear whether such assets are goods, securities or a currency; whether it is legal to hold and trade in such assets and the quantity in which such assets may be held (as under Indian foreign exchange laws a maximum remittance of $250,000 per financial year is permitted for the acquisition of capital or financial assets abroad).  Also, a few banks have been reluctant in permitting remittances or providing services for settling crypto trades. The proposed law should not only clarify all the above issues but also deal with rampant advertising and promotion of such assets as means of generating quick wealth,” said Manvinder Singh, Partner, J Sagar Associates.