Chauhan is one of the founders of the National Stock Exchange. He worked at the NSE from 1992 till 2000. 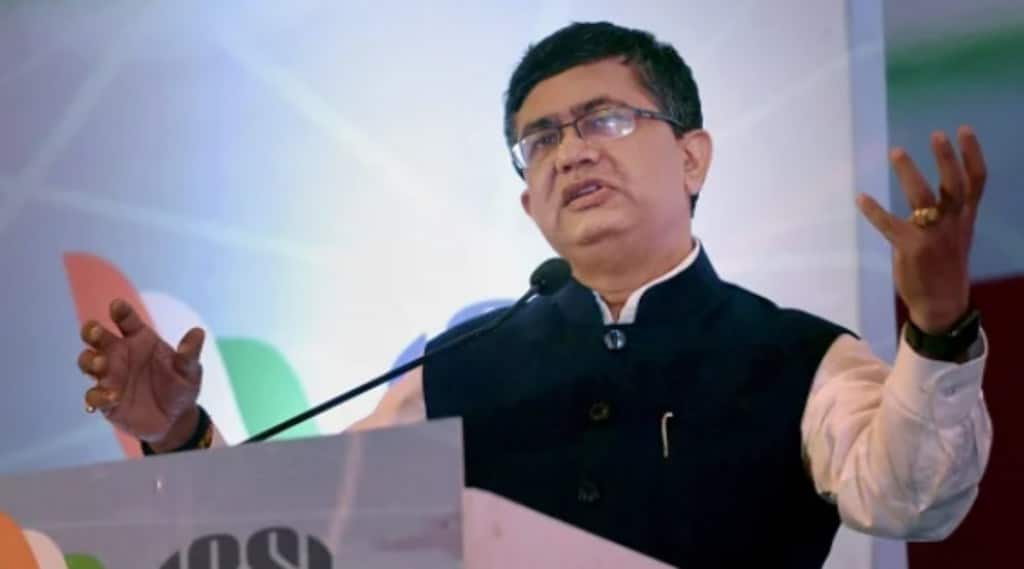 BSE Ltd’s Managing Director and Chief Executive Officer Ashishkumar Chauhan is tipped to be the next CEO of the bigger rival National Stock Exchange, after markets regulator SEBI cleared his name per latest reports. According to PTI, the Securities and Exchange Board of India has cleared Ashishkumar Chauhan’s name for the top job at NSE. It should be noted that, Chauhan’s current tenure as BSE CEO would end in November this year. This would be his second stint at the NSE, which he had helped in founding back in 1990s. Buzz is that the BSE has already started the hunt for next MD.

Chauhan is one of the founders of the National Stock Exchange. He worked at the NSE from 1992 till 2000. He is known as ‘father of India’s financial derivatives’.

The development comes after the tenure of the current NSE CEO Vikram Limaye came to an end on Saturday. The Financial Express had earlier reported that the appointment of the new CEO may be announced by Monday. National Stock Exchange had released an ad in all leading dailies for the post of the MD and CEO. Later, Limaye had announced that he won’t be looking for the second stint at the NSE.

Limaye had joined the National Stock Exchange in 2017. His appointment came after Chitra Ramakrishna’s sudden resignation from the bourse. In his statement, Limaye had said that he had ‘done his best’ to stablise the organisation during a ‘very difficult phase’.

The present rules state that the incumbent CEO must compete with other candidates in order to win the new term. The March ad by the National Stock Exchange had said that those interested in the post of CEO must have an exemplary record of corporate governance as well as compliance framework. Apart from Ashishkumar Chauhan, others in the fray included ICICI Lombard General Insurance Co’s MD Bhargav Dasgupta, National Stock Exchange’s CFO Yatin Vin.