The central bank awarded a higher cut-off yield at the weekly bond auction, due to sluggish demand from foreign banks and overseas investors 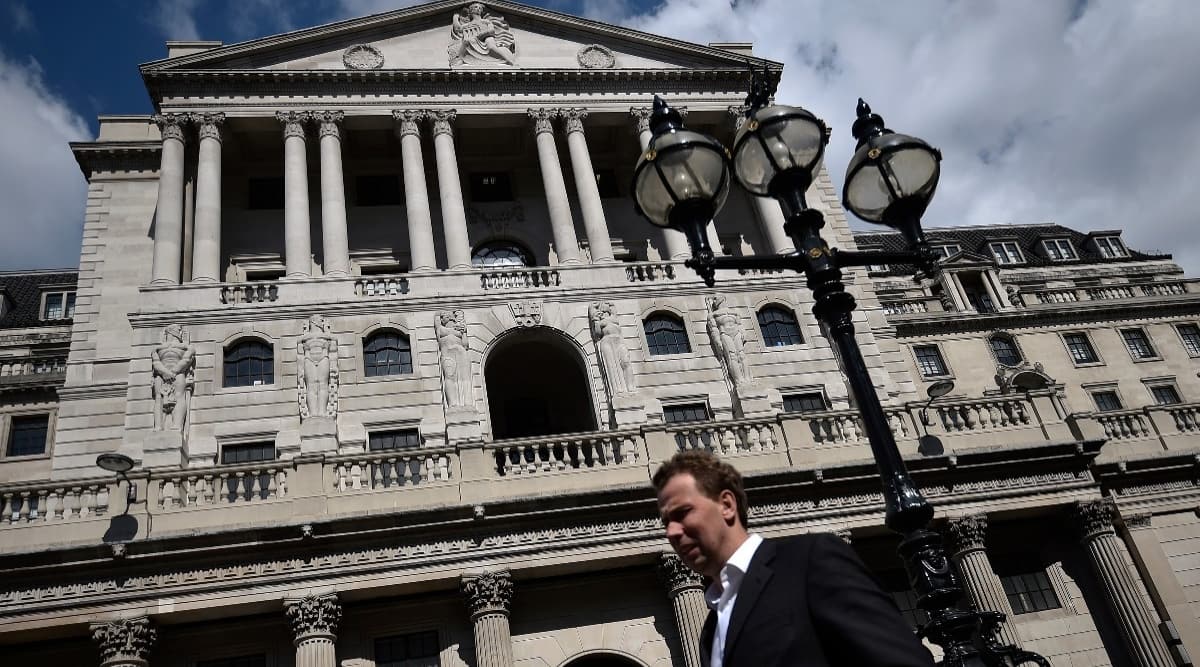 Bond yields rose nearly 4 basis points on Friday, after the Federal Reserve increased the pace of tapering its bond purchase programme and the Bank of England hiked rates on Thursday for the first time since the onset of the pandemic. The 10-year benchmark 6.10%-2031 bond yield ended at 6.4102%, which is almost 5 basis point higher than the previous close of 6.3749% on Thursday.

Moreover, the central bank awarded a higher cut-off yield at the weekly bond auction, due to sluggish demand from foreign banks and overseas investors. “Taking clues from the BoE’s rate hike, the market was a bit weak and volumes were lower than usual.

Yields on 10-year went up by 5 bps and closed at 6.41%, as the auction’s cut-off was closer to 6.40% today (Friday),” said Ajay Manglunia, MD and Head Institutional Fixed Income at JM Financial.

Market participants expect benchmark yields to open firm on Monday, tracking the oil prices and uncertainty over the Fed’s tapering. Dealers with state-owned banks expect that the yields on benchmark securities will trade between 6.40% and 6.45% in the next week.